Hobby From "My youth romantic comedy is wrong. Complete", Iroha

Scheduled to be broadcast in the spring of 2020, "Once again, youth romantic comedy is wrong. Completed", it has been decided that a 1/7 scale figure of solid white Iroha will be released in October 2020. The price is 17,800 yen (excluding tax).

Published by Gagaga Bunko (Shogakukan) since 2011, the popular light novel "Ore Gail" by the original author Watari Watari and illustration Pangkan (8), "My youth romantic comedy is wrong. Is a story in which the protagonist of a high school student, Hikiya Hachiman, joins the “Service Department” and unfolds a youth full of mistakes with Yukino Yukinoshita, the most beautiful girl in the school.

This work was ranked No. 1 in the work category for the third consecutive year at Takarajimasha's "This light novel is amazing! 2014-2016", and also entered the Hall of Fame. In addition, it won the 1st SUGOI JAPAN Award 2015 in the Ranobe category. Following two TV animations, it was also made into a game. And it has been decided that the third season of TV anime, “My youth romantic comedy is wrong. Complete” will be broadcast in the spring of 2020.
⇒ TV animation "After all my youth romantic comedy is wrong." Iroha's celebration visual is also announced!

This time, “My youth romantic comedy is wrong. Complete”, the 1/7 scale figure of solid white color Iroha is a new product of Flew's high-quality hobby brand “F: NEX”. It is decided to be released in October. 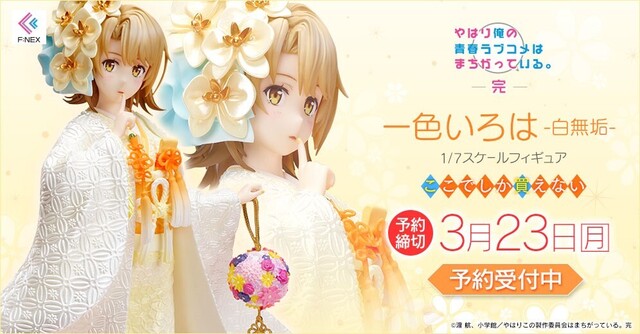 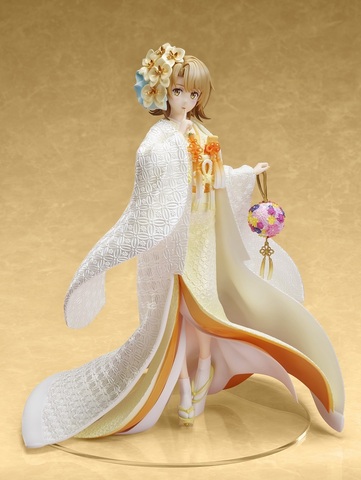 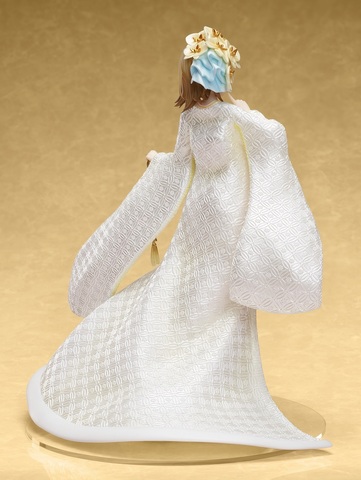 From "F: NEX" , following the heroine Yukinoshita Yukino that appears in "My youth romantic comedy is wrong again" , the hero, Hikiya Hachiman's junior characterIroha Iroha, "F: NEX" original series " It is made into a figure with "white solid" figure.

This product, which has an attractive visual that can not be seen in the work, carefully expresses flax-colored hair fluttering in the wind, even to delicate hair flow.

Hair ornaments with a motif of orchids, ball bouquets, and other small items are also carefully selected from design to modeling and painting. 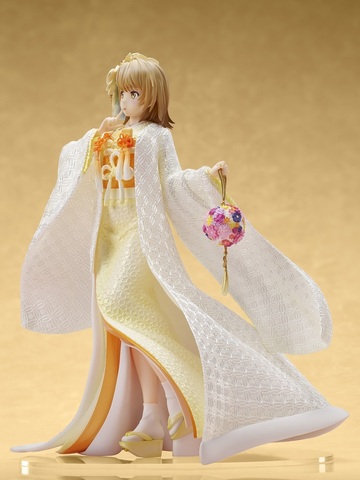 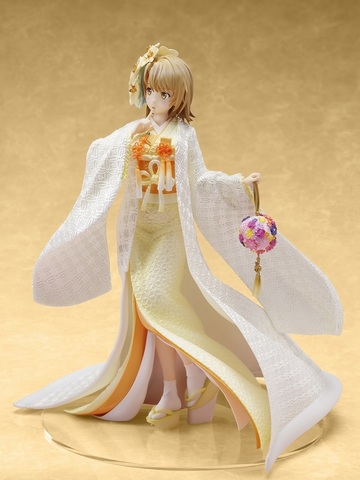 The face is wrapped happily in a solid white figure, the gesture of "small devil" with fingers on the mouth, flax-colored hair, and pure white fluttering in the wind. 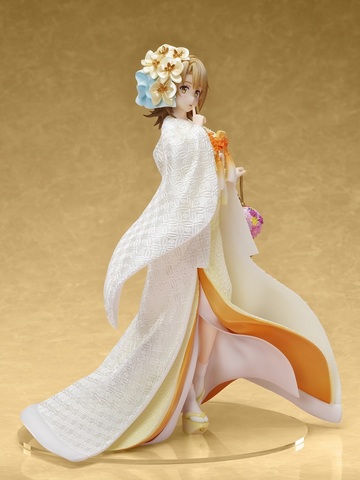 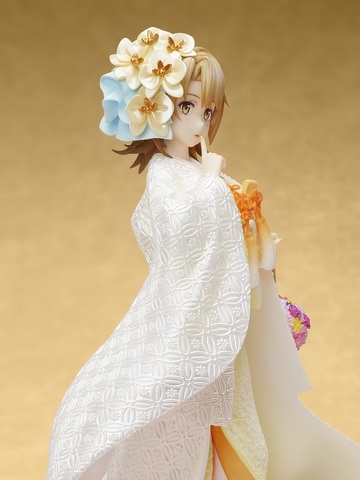 * Pictures are slightly different from actual products There is a case.

Pre-orders for PS4 software " BAYONETTA & VANQUISH " have started. It will be released on May 28 Platinum Games celebrates the 10th anniversary of the action game "BAYONETTA" and the shooting acti ...