From the latest movie “Digimon Adventure LAST EVOLUTION Kizuna” scheduled to be released on February 21, 2020 (Fri), “LAST PV” and information on the presents of visitors were announced.

The first movie version of "Digimon Adventure" was released on March 6, 1999, and the TV series began broadcasting on March 7 the following day, after which various "Digimon" series have been developed. In commemoration of the 20th anniversary of this series in 2019, a limited-time fan club with the `` Memorial Story Project '' was held, and the production of this work and the movie `` Digimon Adventure LAST EVOLUTION Kizuna '' was started. Was. In this work, director Tomohisa Taguchi, screenwriter Akira Yamatoya, total drawing director Seiji Tachikawa, and animation production company Yumeta Company are in charge.

The classic song “Bolero” is used in “LAST PV”. It is used in the first movie "Digimon Adventure" (directed by Mamoru Hosoda) released in 1999 and in TV animations, and it will be an impressive song for fans.

A lot of new cuts are recorded on the "Bolero". It depicts a battle between Greymon and Parrotmon, reminiscent of the first movie, and a reminiscence scene where Taichi from a young age blows Hikari's flute.

Also, it was revealed that the present for the visitors was "Kizuna Clear File Collection" using newly drawn illustrations. 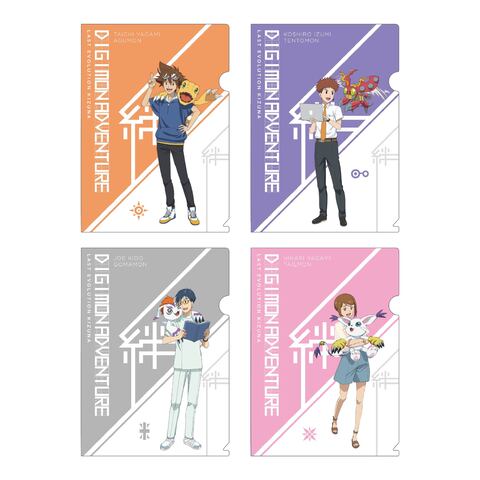 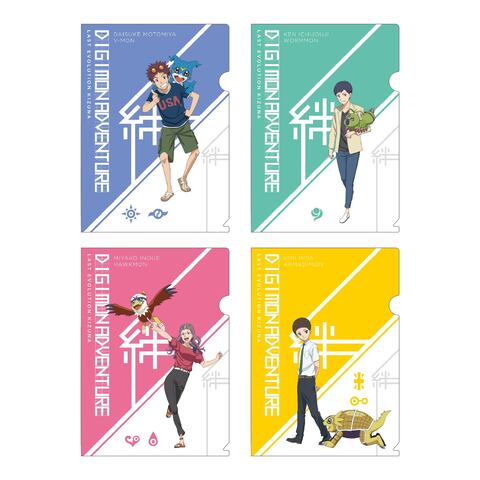 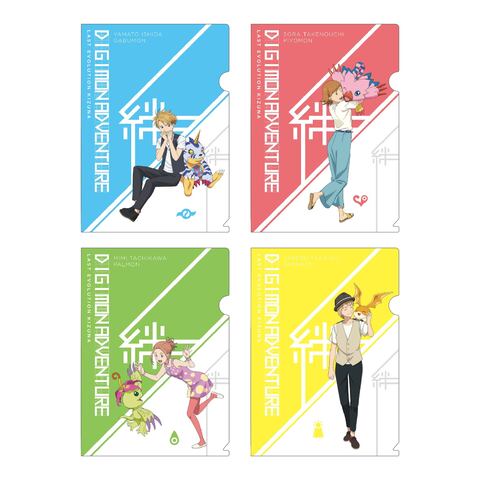 * Each one will be presented by random distribution.
* You cannot select the type.
* Limited to the first 140,000 copies nationwide.
* Since the number is limited depending on the theater, it will end as soon as it disappears even during the distribution period.
* One gift for one appreciation per person.
* Visitors will be able to switch presents from the first screening on each Friday. Even if it is screening after 24:00 the day before, it will not change until the end of business.