The 2nd episode of the anime "Tsubasa no Tsubasa" has been decided to be released on the official Pokémon YouTube channel at 22:00 on Tuesday, February 18, 2020. In addition, the characters appearing in this series and some of the voice actors in charge were also announced.

The anime “Tsubame no Tsubasa” is a new animation set in the world of the latest series “Pocket Monster Sword” and “Pocket Monster Shield” (compatible models: Nintendo Switch) released on Friday, November 15, 2019. The episode 1 is a group drama in which many people appear in the game. The first episode has been released on YouTube since Wednesday, January 15, 2020, and is being released in seven episodes.

Studio Coloride specializes in the production of animations, such as the animated movie "Penguin Highway," which specializes in warm and friendly visuals and dynamic video productions. One of Japan's leading anime studios has animated the visuals of "Pokémon Sword Shield", which has evolved into a Nintendo Switch. Sticking to the story, it is an entertainment work that can be enjoyed without knowing the game.

⇒ "Pokémon Sword Shield" will be animated as early as Studio Coloride! The first episode will be released on YouTube on January 15, 2020 (Wednesday) !!

This time, the second episode of the animation "Tsubasa no Tsubasa" will be released on the Pokemon official YouTube channel at 22:00 on Tuesday, February 18, 2020 Decided to be.

In addition, the characters appearing in this series and some of the voice actors in charge were also announced. The main casts that will appear in this work with a different hero each time are as follows, so please check it out. 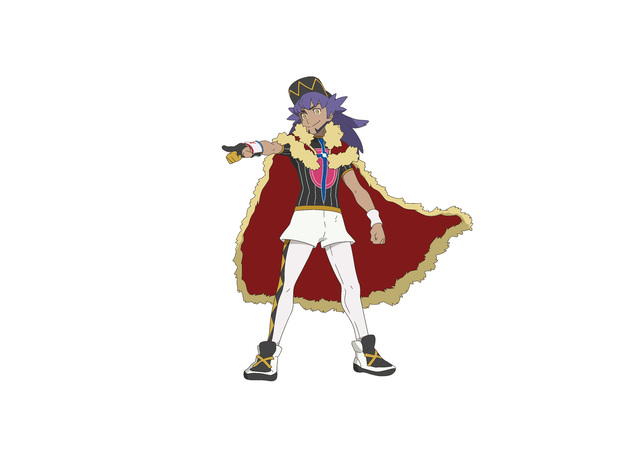 He is the current champion in the Gural region and has undefeated ability in the official Pokemon Battle.
Pokemon trainer of the Garal "strongest" both in name and reality, boasting enormous popularity coupled with his personality . 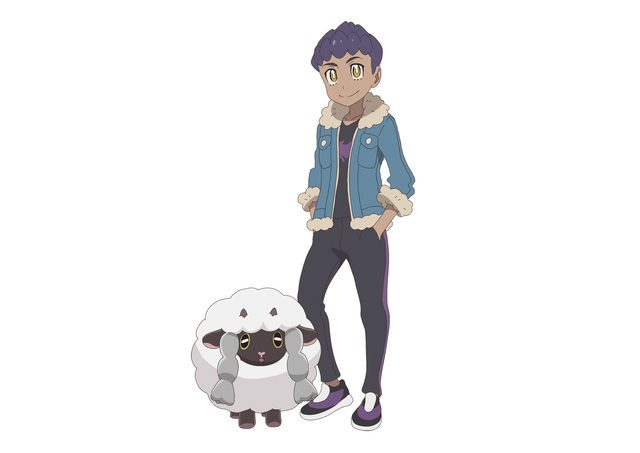 Dande's younger brother and Pokemon trainer.
Along with his partner, Wooloo, he aims to be the strongest champion like his longing brother. 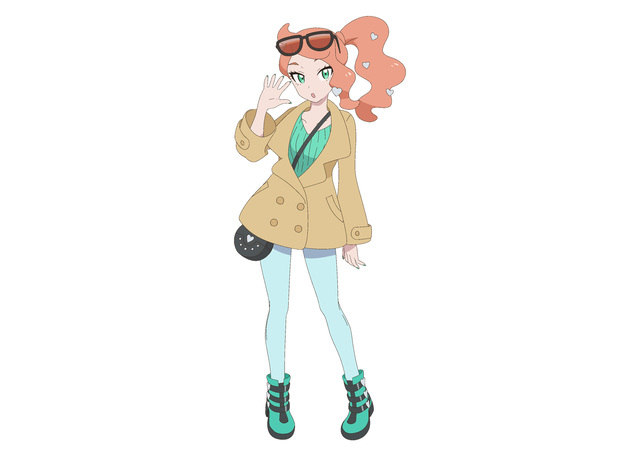 Dande's childhood friend. A young researcher who works with his grandmother, Dr. Magnolia.
Once a Pokemon trainer, Lurina has been a close friend since then. 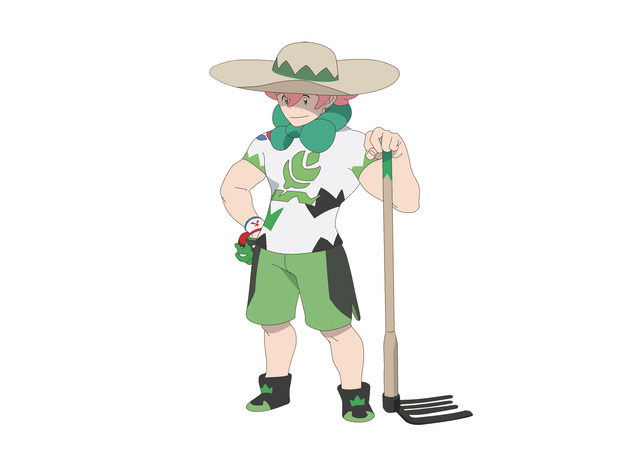 One of the gym leaders. He has a gentle personality and is loved by gym trainers.
Under the motto "Enjoying the game," we will develop persistent battles with a focus on kusa type Pokemon. 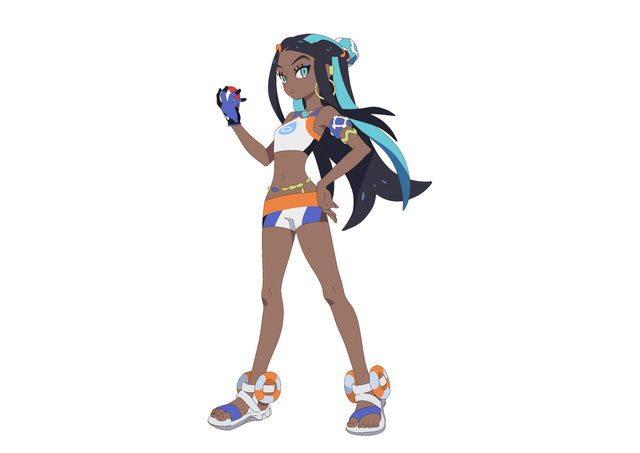 While being a gym leader, he is also active as a model.
He has a strong personality and his tone is mild, but he has a secret struggle. User of water type Pokemon. 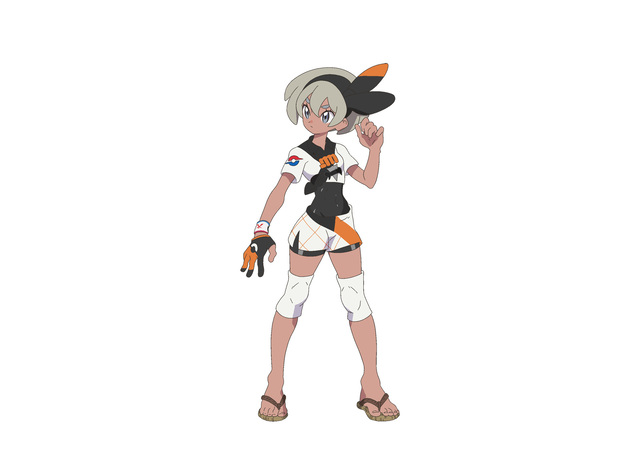 A 100-year-old garal carate's foster child, this type of user.
He is very stoic and rarely reveals his emotions. Even if you fall into a pinch, you will not be moved, and you will develop an unmatched battle. 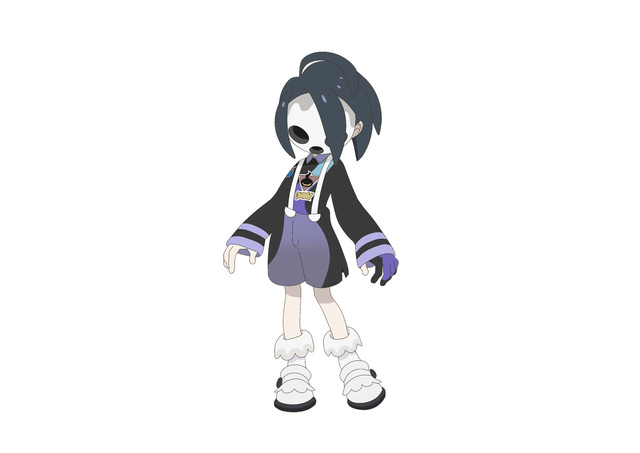 An excellent trainer who masters ghost type Pokemon and is a young gym leader.
Because of her extremely shy and timid nature, she always hides her face with a mask, afraid of her eyes. He usually does not show himself in public and seems to
be alone in archeological sites and graveyards .
and more ...

TV anime broadcast on AT-X, TOKYO MX and others from February 5 "I don't want to hurt, so I'd like to swing my defenses to the extreme." The scene and the notice were released. . . . . . Suddenly, Map ...

The popular anime "Kemono Friends" and "Kemrikusa", a director's work "Hentatsu", has been turned into a television anime and started broadcasting on TOKYO MX at 11:57 pm on the 4th. Broadcast time is ...

PREV
Katsuhiro Otomo's “AKIRA” is the opening work of TAAF2020! First screening of 4K remaster is decided!
NEXT
A TV anime was broadcasted in the summer of 2019, "If you are cute, will you like even a pervert?