Katsuhiro Otomo's “AKIRA” is the opening work of TAAF2020! First screening of 4K remaster is decided!

The 4K remastered version of “AKIRA” directed by Katsuhiro Otomo has been selected as the opening work of the Tokyo Animation Award Festival 2020 (TAAF2020), an international animation film festival that will be held from March 13, 2020.

TAAF, the seventh of which will be held in 2020, is an international animated film festival that has independently developed the Tokyo Anime Awards, which was held in 2002 as part of the Tokyo International Anime Fair. This festival will "discover and nurture the human resources who will be responsible for the next generation of animation production and promote the development and promotion of animation culture and industry in Tokyo" and "disseminate the appeal of Tokyo and contribute to the promotion of tourism in Tokyo. With the slogan `` Tokyo will be the hub of animation '' with the aim of `` Things to do '', to screen high-quality and original works from around the world in Tokyo, and to interact with animation lovers around the world. To provide stimuli and excitement to the audience and the audience, and to send a new wave of animation from Tokyo to the world using the excitement and stimulus.

The 4K remastered version of “AKIRA” directed by Katsuhiro Otomo will be screened as the opening work of the international animation film festival “Tokyo Anime Award Festival 2020” (TAAF2020) to be held from March 13, 2020. did.

original animation Kakihiro Otomo himself directed the theater animation “AKIRA”, which became a worldwide hit.
2019, more than 30 years after its release.
In the year that it was strangely the stage of the work, `` AKIRA '' was implemented as 4K scan & 4K remastering & HDR, music director Shoji Yamashiro re-mastered the 5.1 channel sound source, and it was decided that it would be a completely new sound source I have.

It has been decided that this memorable "AKIRA" 4K remastered version will be screened at the theater for the first time as the opening work of TAAF2020.

After the screening, popular animators Toshiyuki Inoue and Hiroyuki Okiura who served as original drawings at the time of this work at the time, a talk show approaching the new charm of this work will be held 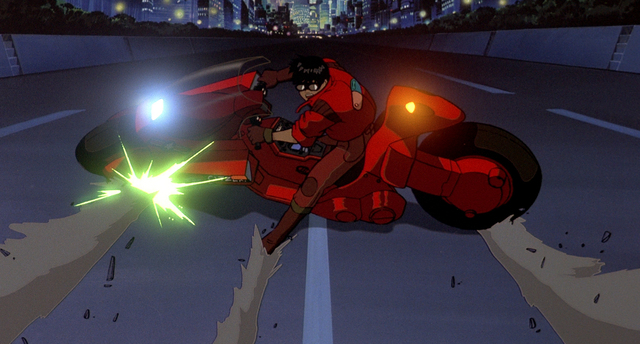 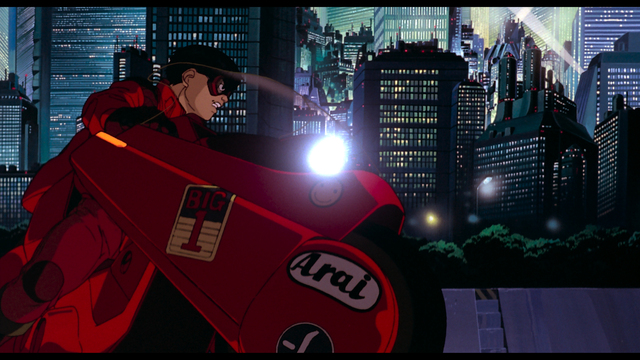 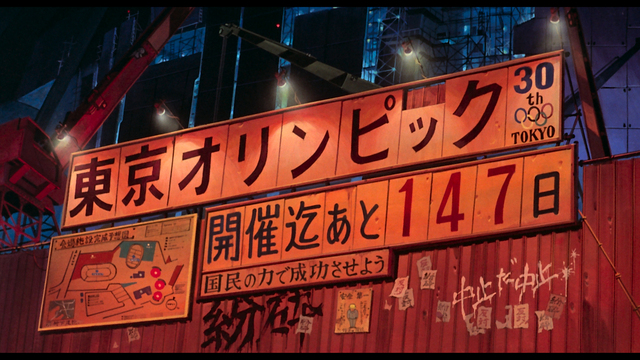 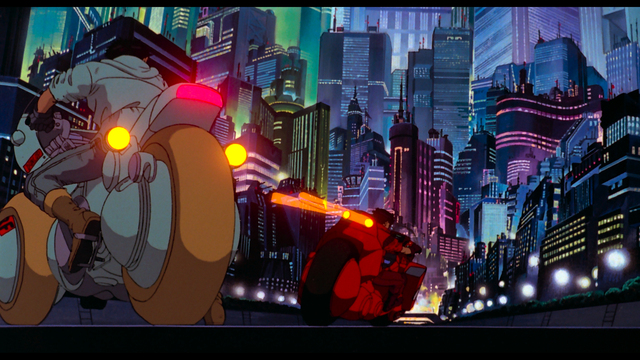 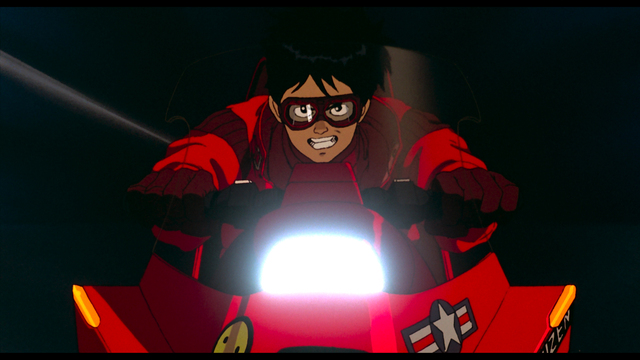 <Story> The
story is set in Neo Tokyo in 2019, with the Olympics scheduled to be held the following year after World War III.
In July 1988, a new bomb was used in the Kanto area, and World War III broke out.
Thirty-one years later-Megalopolis-Neo Tokyo, built on Tokyo Bay, was regaining its former prosperity in preparation for the Olympics the following year. One night in 2019, there was a group of motorcycles runaway on a closed highway near Neo Tokyo.
The group encounters a strange little man numbered 26 on his palm on a deserted street.
And ...

An additional cast was announced for Studio Coloride's feature-length animated movie, "I Want to Cry, Wearing a Cat," to be released on June 5. Minako Sumiko plays the role of Yuko Fukase, a friend sn ...

The BD / DVD for theatrical animation " Lupin III THE FIRST " will be released on June 3. The release announcement movie has been released. 3DCG animation released in December 2019. A post card set is ...