A synopsis and a precedent cut of episode 6 to be broadcast on February 9, 2020 (Sunday) have arrived from the currently airing TV anime "Oberflower".

ComicFesta's new January 2020 cool “Obber-Floor” is a popular girl comic “Obber-Floor, a sister's kiss that overflows when inserted.” Original: Kaizuzu) TV animation work. A life-size youth romantic comedy that depicts the secret love of sisters from close friends to their childhood brother. From January 5, 2020 (Sun), a regular short animation is being broadcast on TOKYO MX.
⇒ The new “ComicFesta Anime” broadcast in January 2020 will be decided as “Ob-Flo”, which has attracted attention on web advertising!

This time, the outline and the preceding cut of Episode 6 "This chest to tell you" that will be broadcast on February 9, 2020 (Sunday) have arrived and will be introduced.

In addition, ComicFesta Anime_MENS [Official] Twitter ( @CFAnime_MENS ) has a weekly gift campaign.
Follow the official Twitter and add a hashtag “# Oberfuro” or “#overflow” between 25:00 and 25:10 on Sunday and post a live commentary on the anime “Oberfuro” The application is completed. It is OK to post a screenshot of the normal version of the scene in the tweet, so it's OK to watch the distribution site such as ComicFesta animation and Nico Nico Douga as well as TV broadcasting.
Every week, three people will be given a "ComicFesta point of 500 yen" by lottery, so please join us.

[Synopsis & precedence cut]
Episode 6 "This chest to tell you" 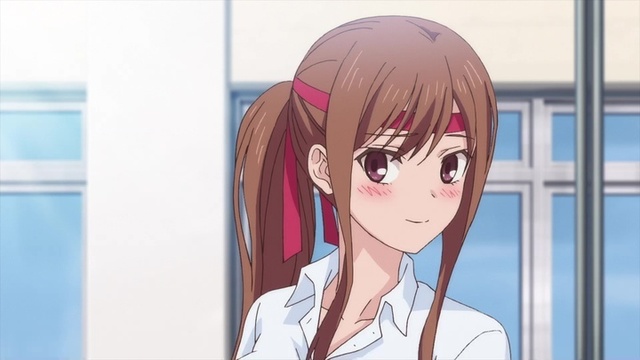 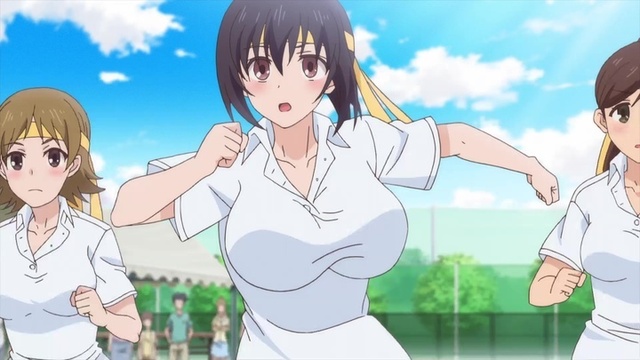 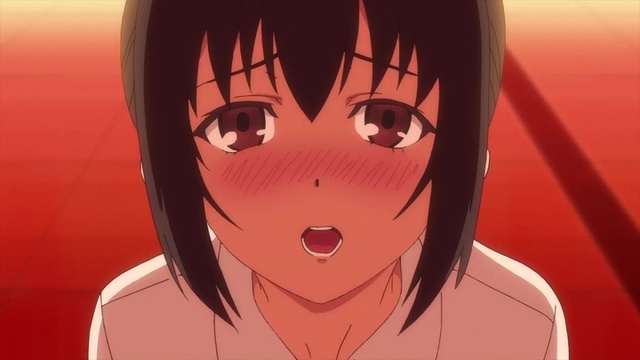 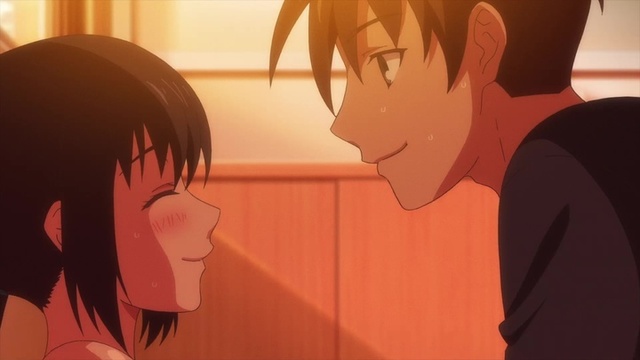 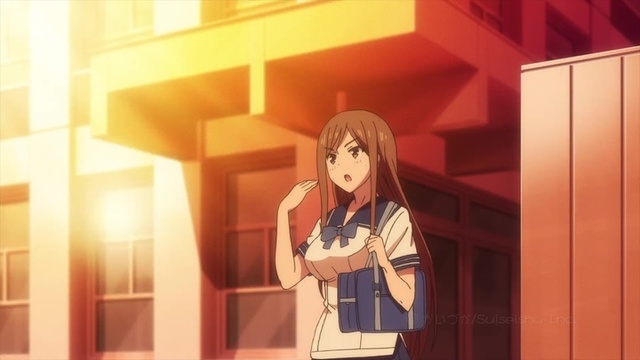 <Synopsis>
"Because it's like a family ... I can be near my brother." Just before the end of the sports festival, Kazushi learns the girl's true intention in an empty classroom that is dyed at sunset. "It's okay to be the second ... just look at me now." The conclusion that Kazushi made on the beat that beats so painfully is ──

Forbidden bathing experience that started from a strange thing!
My close sister and my childhood friend, three men and women, immersed in my bathtub when I was soaked in my bathtub . What overflowed unintentionally ... Sister's secret love !? A
life-size youth comedy that doesn't let you say it's over!

[Original information]
★ Digital digital comics are now being distributed at ComicFesta , Mecha Comics and more!
★ On sale to volume 2 of comics.

PREV
5 episodes of "Karutte 2 in another world"
NEXT
Authentic jewelry with the image of Kamamon Sumijiro, Kamamon Muneko, Kazuma Yoshimitsu, Shizukaira Inosuke and Tomioka Yoshihiro comes from the Blade of Devil!