From the new edited version of the currently airing TV anime "Re: Life in a Different World from Zero", the synopsis and precedent cuts of Episodes 10 and 11 have been released.

"Re: Life in a Different World from Zero" is an animation work based on light novel by Tatsuhei Nagatsuki, which was animated in 2016 and attracted a lot of attention. Currently being broadcast is the "new edition", which adds a new cut to the first anime version and re-edits it as a one-hour program.

The synopsis of Episode 10 and Episode 11 and the preceding cut have been released from the "New Edition" recently, and they are introduced below. 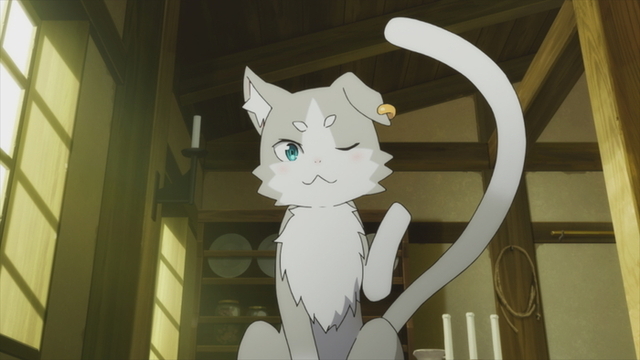 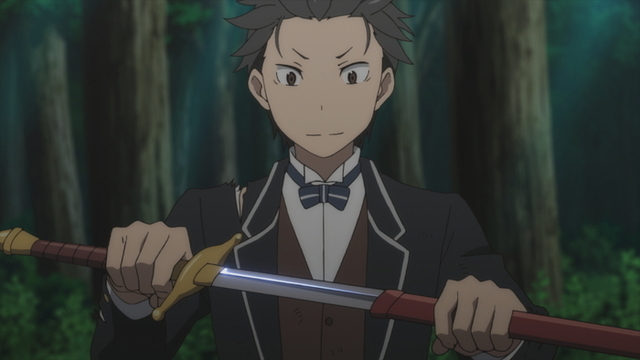 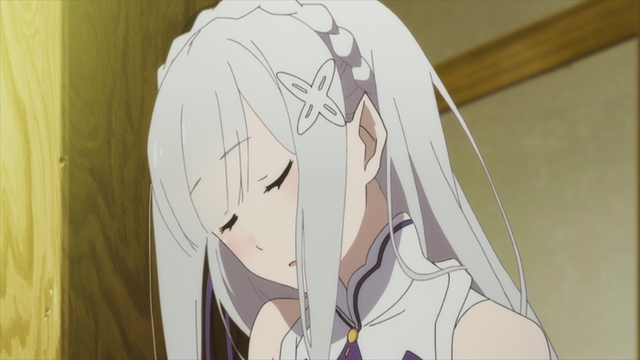 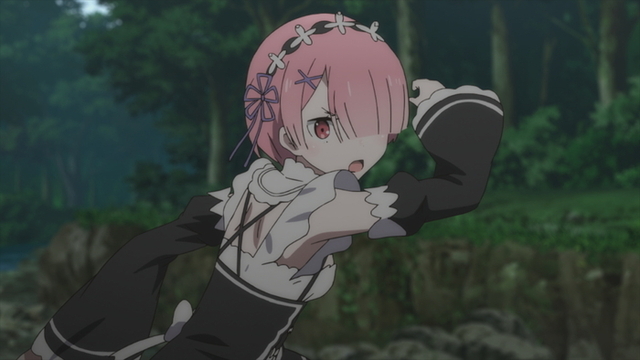 <Synopsis>
Subaru saves a child by herself from a herd of Urgalms, but she is being cursed countless times. Curses that are intricately entangled can no longer be defeated by Beatrice. In another half day, Subaru will weaken and die. The only way left is to defeat all the cursed Urgalms, but that's not enough time. Subaru gave up on the situation in which Happo was occupied, but learned that Rem was alone in the woods and followed him. 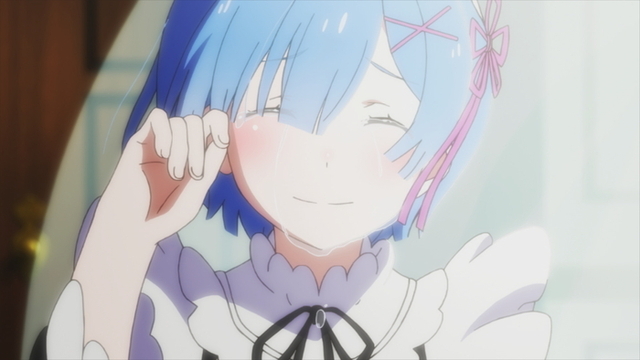 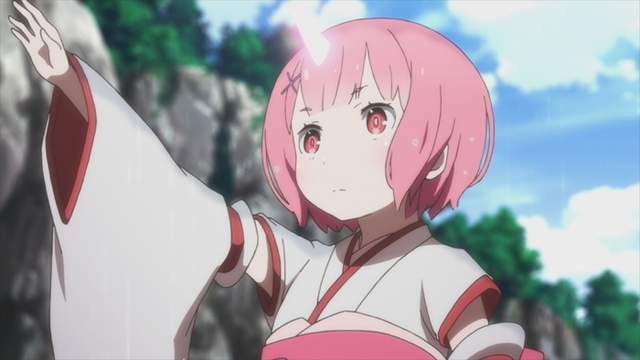 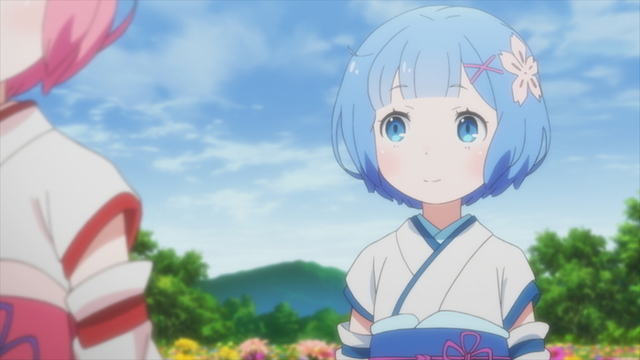 <Summary>
Rem, who has lost his consciousness after being hit by Subaru, had a dream. An event that makes you want to turn away from the eyes that once hit Rem and Ram. And the sins that have never been forgiven. Eventually, he regains consciousness and wakes up, and says that he has now committed the same sin to Subaru again. In a state of desperation that would otherwise be overtaken by the herd of Urgalms, Subaru strays and attracts the herd of Ulgarms to escape Rem and Ram.

<Story>
On the way home from a convenience store, a boy, Natsuki Subaru, was suddenly summoned to a different world. Subaru shines in the fantasy world that spreads out before her eyes, but she can't find any beautiful girl who would have summoned her. Eventually Subaru turns his head in a situation where he cannot understand the right or left. Furthermore, Subaru who is entangled in thugs just as if it were a forced event and has no promises that human beings who are invited to a different world exert supernatural powers are beaten mercilessly. A girl appears before such Subaru ...

HJ Bunko February new issue, such as the Demon King I married a slave elf

HJ Bunko / HJ Novels-New light novel / novel published in February 2020 is now accepting reservations. The latest issue of "The Demon King I married a slave elf, how do I love it? " · Amazon.Co.Jp "of ...

PREV
"Dorohedro" BD-BOX top and bottom volume CM video. Also includes new animation OVA
NEXT
The event for the anime "Given" will be held on February 27 at the Holy Land, Machida!