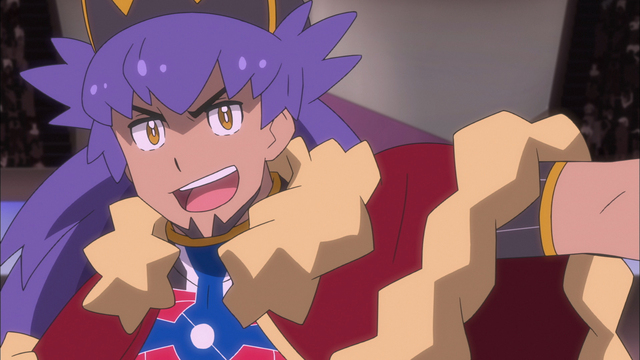 From the TV anime "Pocket Monster" which is being broadcast every Sunday at 6:00 pm on TV Tokyo, the game will be broadcasted on Sunday, February 9, 2020 as "Dymax Battle! The Strongest Champion Dande!" It has been announced that Dande, a man who continues to break undefeated records, will appear for the first time in the Garal region, the stage of "Pokemon Sword Shield", and that Daisuke Ono will play the role of Dande.

On February 9th (Sun), it was announced that the 12th episode “Dymax Battle! The Strongest Champion Dande !!” will be broadcast, and an undefeated record in the Garal region, the setting of the game “Pokemon Sword Shield” It has been announced that the ever-growing man, Dande, will finally make its first appearance at Anipoke. 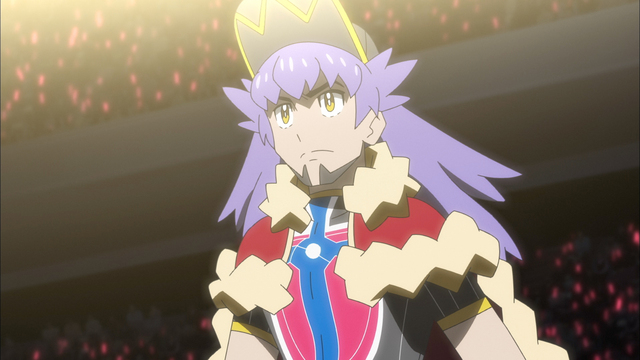 This broadcast is set in the final of the tournament “Pokemon World Championships”, which decides the “world's strongest” Pokemon trainer. A battle between powerful people who cross the four heavenly kings Wataru in the Can Tho region and the superstar Dande in the Garal region will be held. 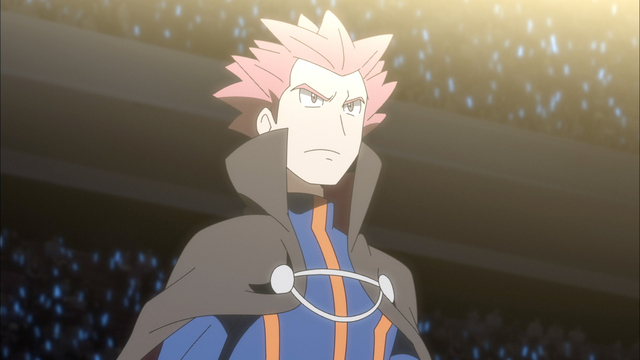 ▲ Wataru, the four kings of Can Tho

Wataru is a person longed by many dragon type users as "the strongest dragon type user". He has won many leagues and tournaments, and is a great Pokemon trainer who reigns as the four kings of the Can Tho region. Wataru will continue to be played by Chiba Susumu from the TV anime "Pocket Monster" broadcast in 1997.

Pokémon trainer Dande, born and raised in Garal, is a champion who won the battle tournament to determine the strongest in the Gallal region with “undefeated”. The behavior attracts the Garal people and is top class in both popularity and ability. Daisuke Ono has decided to be the featured dande that will be the first appearance of Anipoke.

There are various leagues and tournaments in each region like the battle tournament in which Satoshi has participated so far, and there are champions, but this "Pokemon World Championships" is the tournament that decides "the strongest king in the world".
On the stage of the final match, the battle between the four kings of Wataru in the Can Tho region and the champion Dandé in the Garal region will finally begin.

A comment arrived from Daisuke Ono, the role of Dande. 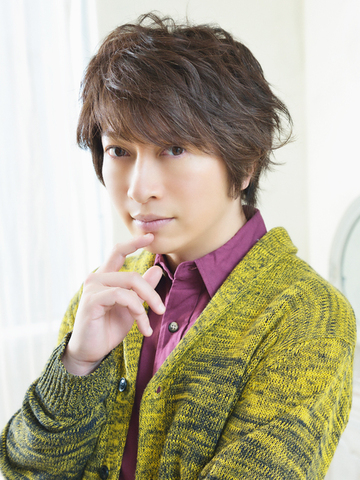 Although I was aware that the work called "Pocket Monster" is great and a very nice work, I participated in the work that the heat and affection of the people making it are poured in I realized again.
Be sure to pay attention to the strongest Pokemon trainer Dande, and look forward to his appearance.

[Synopsis]
■ Episode 12 " Dymax battle! The strongest champion Dande!"
Dr. Sakuragi received a ticket for the final race of the world's strongest Pokemon trainer, "Pokemon World Championships", and Satoshi and Goh received a ticket. We headed to the Gallal region where the stadium is located to see this battle! The cards of the finals to watch are Wataru, who won the Shitennou Cup in the Can Tho area, and Superstar Dande, which continues to grow an undefeated record in the Gallal area. What is the power of undefeated man, Dande! ?

Broadcast every Sunday from 6:00 on TV Tokyo!
* Broadcast dates and times vary in some areas.
* Program content is subject to change. 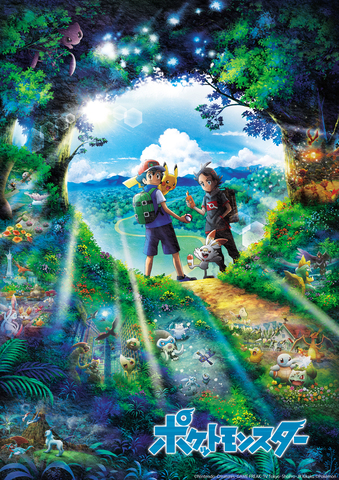 The TV animation broadcast date for the adolescent HERO comedy " De-class formation Exzeros ", which was said to be impossible to visualize, was decided in July 2020. Along with this announcement, the ...

The synopsis and scenes of the second episode of the TV anime "Prandala" broadcast from January 15th, "Daichi Kirai!" . . . . Hina, who was deceived by Davi, who claims to be the king of downfall, los ...

PREV
"ONE PIECE Pirate Warriors 4" Online Multiplayer PV
NEXT
Theatrical version “Made in Abyss: The Dawn of a Deep Soul”, open theater expansion from February 28!