It has been announced that Wataten ☆ 5, the main cast unit of the TV anime "Angel has descended on me!", Will be restarted. The members are Mariya Sashide (the role of Hanasaki Hana), Rika Nagae (the role of Hinata Hoshino), Akari Kito (the role of Ai Himesaka), Hitomi Owada (the role of Koyo Tanemura), and Naomi Ozora (the role of Natsune Onomori) Role).

A special illustration by Nanatsu Mukuki has been released.

What is the TV anime "Angel has descended on me!" The
original comic of the same name serialized by Natsu Mukuki in comics Yurihime. The director is Daisuke Hiramaki, the series composition is Yuka Yamada, the character design is Yumi Nakagawa, and the animation studio is in charge of animation production. At the nerd, a shy female college student Miyako met just an elementary schoolchild !? The moment she sees her new friend, Hana-chan, she is thrilled to stop working.

The original comic has been released up to the fourth volume. 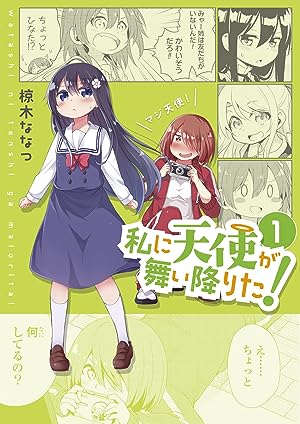 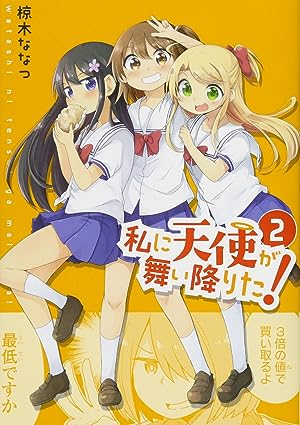 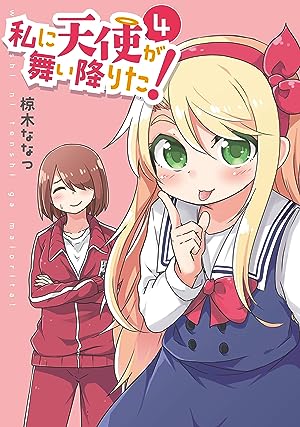 It has been decided that Asato Asato's novel "86-Eight Six-" (Kadokawa) will be animated on television. It was announced on March 15 in the distribution program "Ki Milano 1st Anniversary Thanksgiving ...