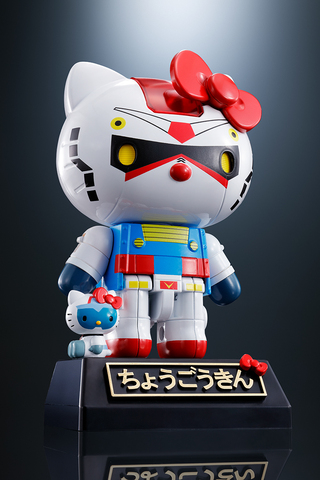 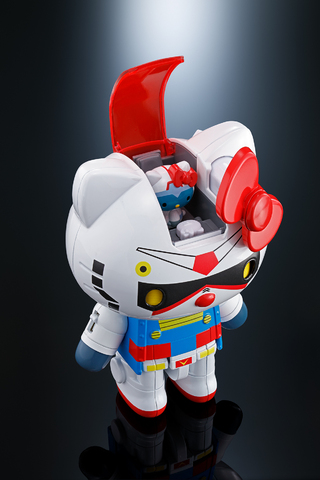 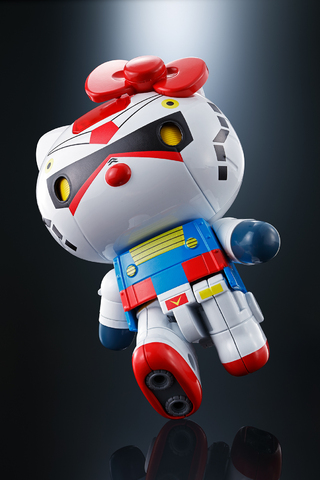 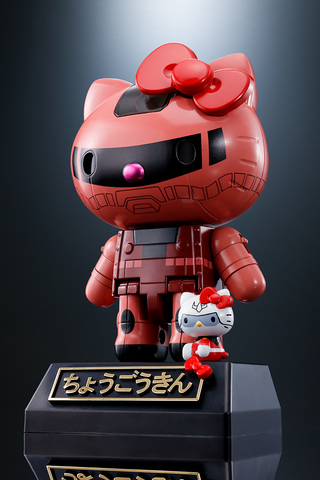 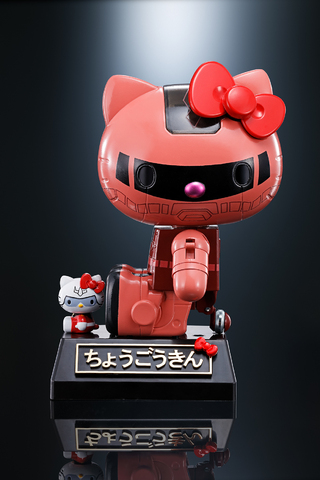 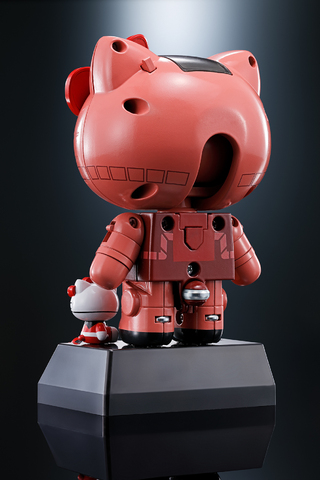 Gundam and Hello Kitty, the Gundam vs Hello Kitty confrontation project that began in April 2019 ended with a Gundam victory, two reconciled characters joined forces, and the `` 2020 Love and Peace Gundam & Hello Kitty Project '' And this collaboration is one of the products that symbolize it.
⇒ Finally, the final story of "Gundam vs Kitty", the final PV of 2 million plays has been released! In 2020, a new Gundam & Kitty project has started!

The Hello Kitty to be boarded is designed to change into costumes inspired by "Amro Rey" and "Char Aznable", so it is a product that can be enjoyed by both Gundam fans and Hello Kitty fans.

In addition, on the product site, the movie "Chogokin Hello Kitty" has been released in the movie, so please check it out. 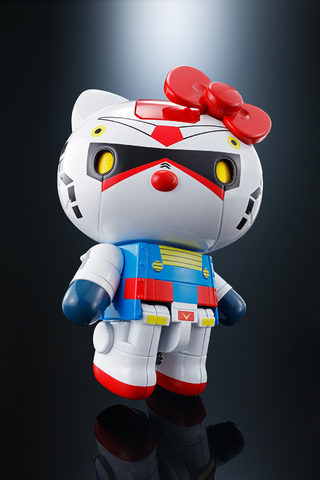 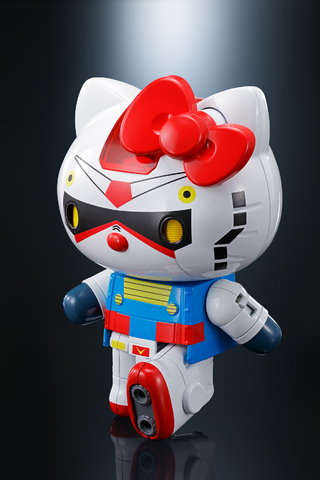 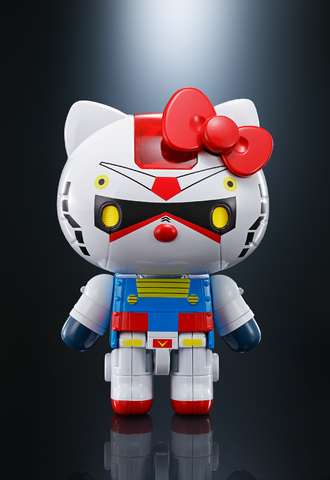 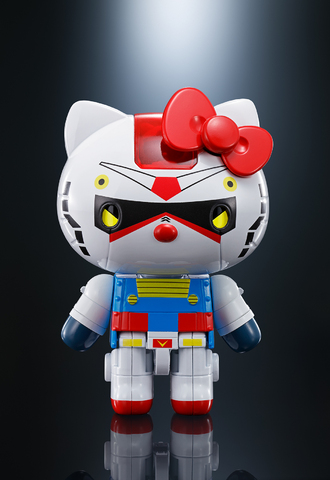 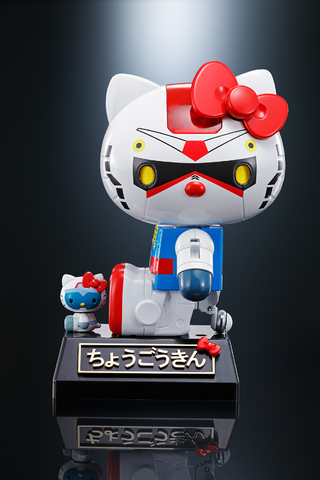 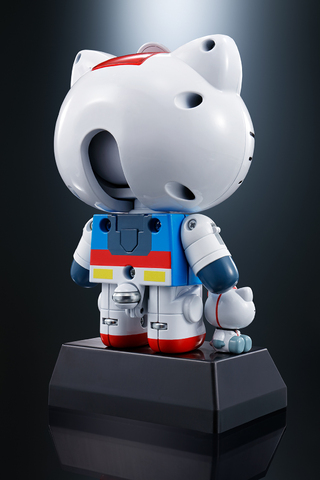 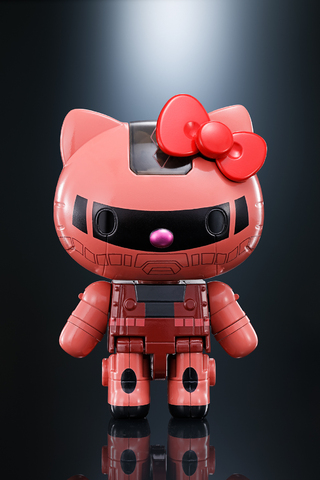 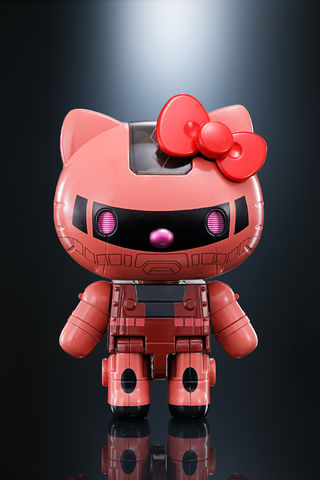 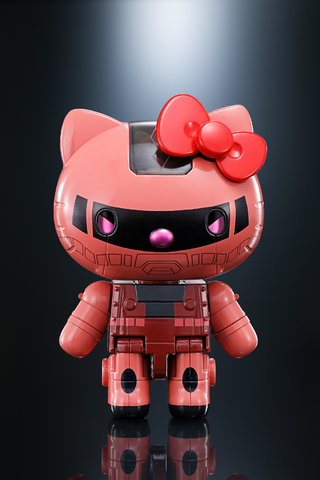 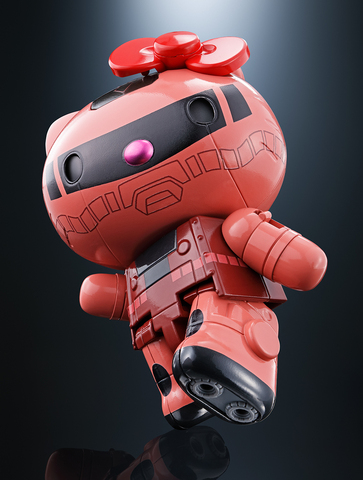 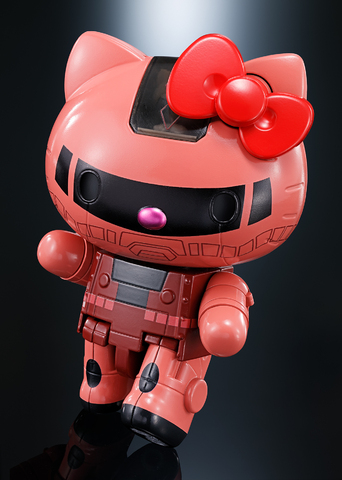 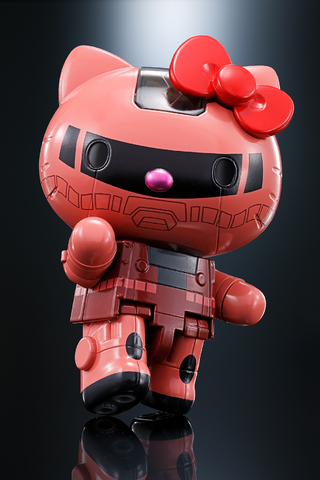 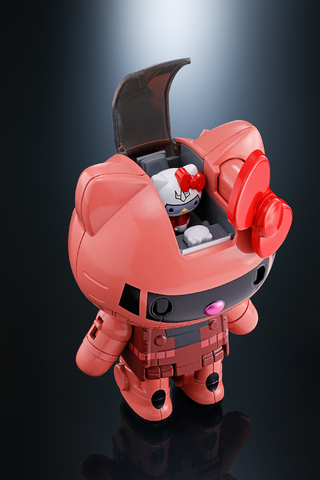 Ojamajo Doremi's 20th anniversary work "Looking for a Witch Apprentice" and Sanrio Characters will be collaborated. This time, the collaboration design was premiered.  The Ojamajo Doremi series, whic ...

PREV
Exclusive distribution of Hollywood live-action drama "ONE PIECE" on Netflix!
NEXT
TV anime "Kakoshigoto", which will be broadcast from April 2, has been released.