The machine "Mach Patrol" that appeared in the previous year's anime "Invincible Steelman Daiturn 3" is a heavy and heavy diecast figure! On February 15, 2020, it was decided to be released by Zoubou Kobo Junrin.

"Mach Patrol", which was commercialized this time, is the first product in the die cast series released by the sculptor Kobo Junrin. The heavy weight is attractive because it is made of die-cast.
Furthermore, the deformation gimmick and missile launch gimmick to the flight form “Mach Attacker” are perfectly reproduced.
It has a carefully selected finish and will surely bring back memories from the anime broadcast! 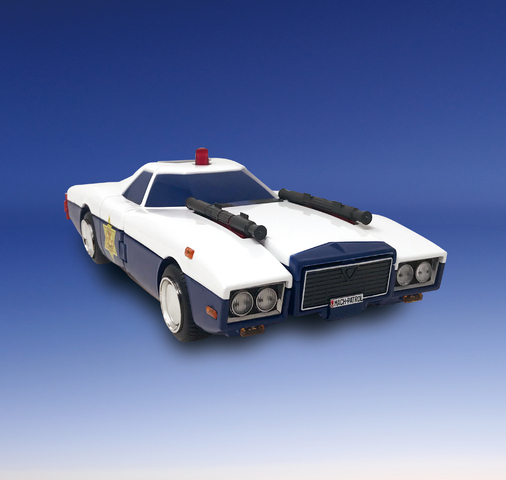 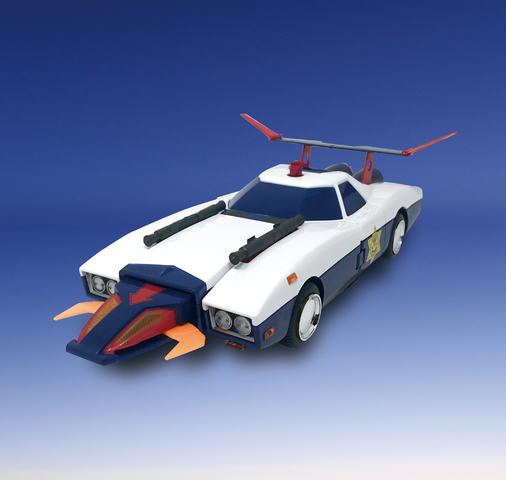 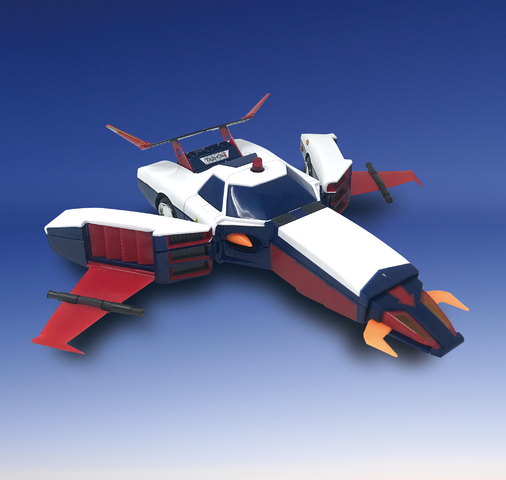 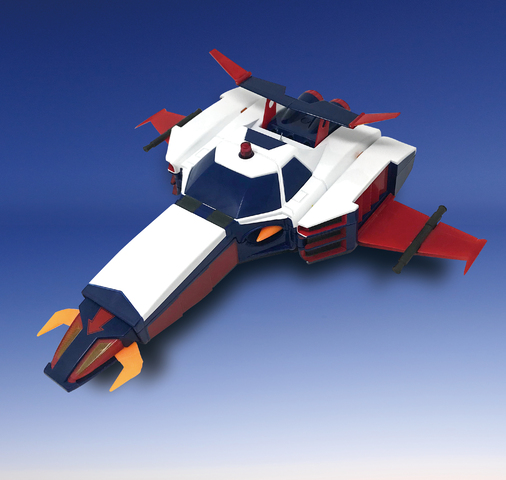 It will be sold at all jungle stores nationwide, so please get it!

Comic Market 97, the world's largest doujinshi sale event, is being held at Tokyo Big Sight (Koto-ku, Tokyo) from December 28 (Saturday). Among them, there was a booth where the line extended to the o ...

From the epic work of "Armored Trooper Votoms", "The Blue Knight Berserga Story", three models, "Testarossa", "Warrior 1", and "Calamity Dog (Green Ver.)" Have been made into plastic kits in super min ...