New edition of “Re: Life in a Different World Starting from Zero” being broadcasted, Episode 8 & 9

From the new edition of the currently airing TV anime "Re: Life in a Different World from Zero," the synopses and pre-cuts for episodes 8 and 9 have been released.

"Re: Life in a Different World Starting from Zero" is an anime work based on light novel by Mr. Tatsuhei Nagatsuki, which was animated in 2016 and became a big topic. The long-awaited second phase is scheduled to be broadcast from the spring of 2020. Currently being broadcast is the "new edition", which adds a new cut to the first anime version and re-edits it as a one-hour program.

⇒ New edition of “Re: Life in a Different World Starting from Zero” being broadcast, Episode 6 & Episode Synopsis & Cut released!

The synopsis of Episodes 8 and 9 and the preceding cuts have been released from the "New Edition" recently, and they are introduced below.

New edition 8 episodes "Because we cried and cried and stopped crying"
Broadcast on January 29, 2020 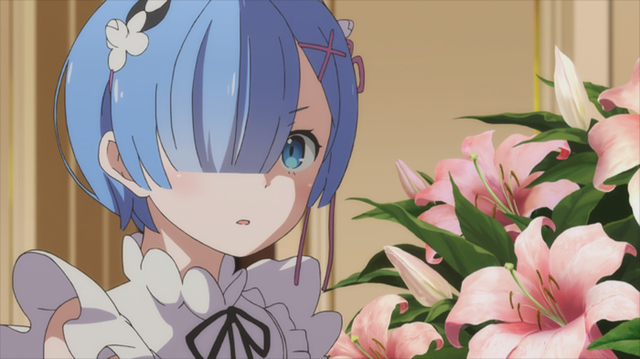 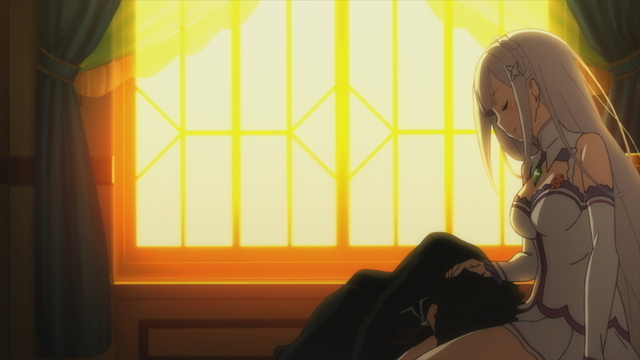 <Synopsis> The
5th first day of the Roswar mansion has begun. Subaru decides to save him, and faces with an extraordinary smile in order to gain the trust of REM, Lam, and Roswar and others. It was Subaru who worked hard with all his heart and wants to be liked by his loved ones, but his mind and body gradually grew apart. Emilia, who couldn't see the Subaru desperately repairing her falling-off smile, sat Subaru on the floor, and she sat right next to it. 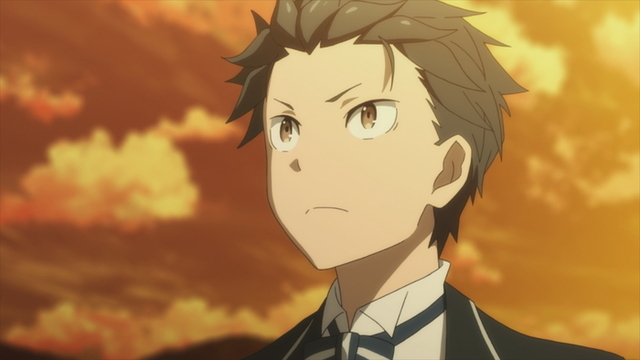 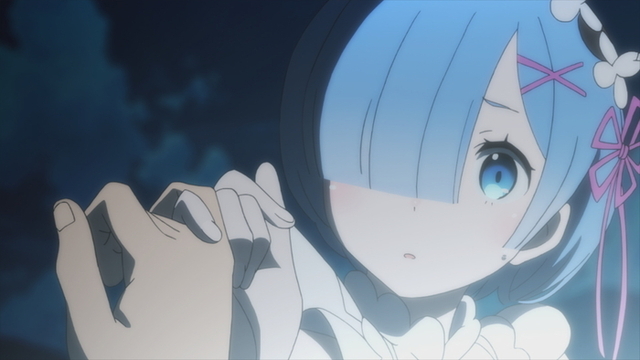 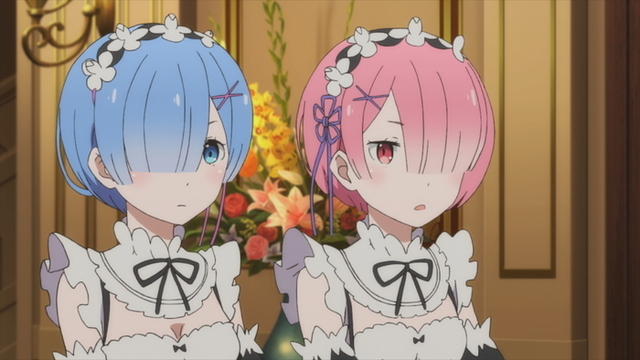 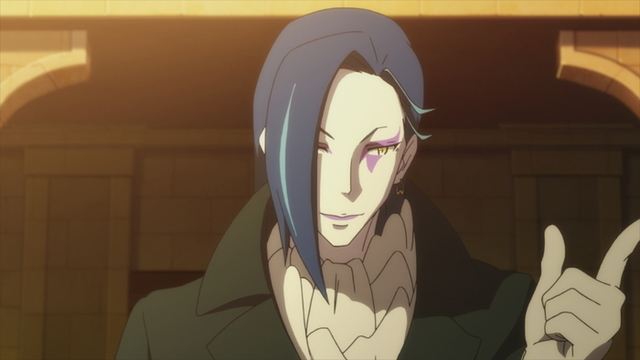 Synopsis:
Pieces that have fallen apart are finally joined together, and Subaru is convinced that the sorcerer who cursed death is at the foot of the village. Subaru goes to the village with Lam and Lam, and contacts all the villagers, trying to find a cursed sorcerer by being cursed. Returning to the mansion, Subaru visits Beatrice to see if he has been cursed, but realizes that he has misunderstood and takes Rem back to the village at the base.

<Story>
On the way home from a convenience store, a boy, Natsuki Subaru, was suddenly summoned to a different world. Subaru shines in the fantasy world that spreads out before her eyes, but she can't find any beautiful girl who would have summoned her. Eventually Subaru turns his head in a situation where he cannot understand the right or left. Furthermore, Subaru who is entangled in thugs just as if it were a forced event and has no promises that human beings who are invited to a different world exert supernatural powers are beaten mercilessly. A girl appears before such Subaru ...

Memmem-chan (CV: Karin Takahashi), who made her VTuber debut, has released the latest 86 episodes of the hero's manga "Devil's Memmem-chan" via Jump +. Memmemm is going to participate in the children' ...

Singer debuts from cosplayers. How did Liyuu catch his dream?

There are cosplayers who have fulfilled their dream of becoming a singer. In recent years, cosplayers have performed in a wide variety of fields, including gravure magazines, variety shows, and commer ...