Memmem-chan (CV: Karin Takahashi) who made her VTuber debut has released the latest 81 episodes of the hero's manga "Devil's Memmem-chan" in Jump +. Memmemm who is bitten by a wild beast and is infected with beast disease. Symptoms get worse when touching the gloom. Comics are on sale until Volume 8. 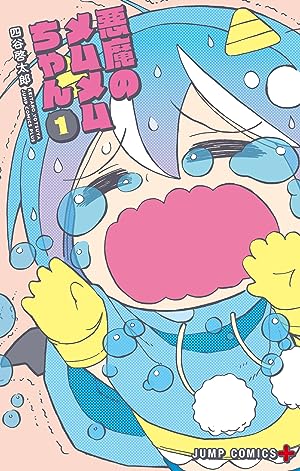 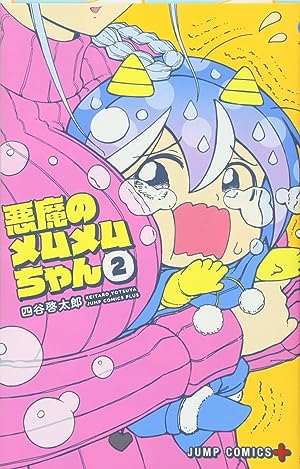 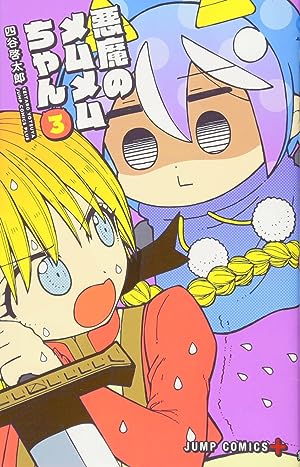 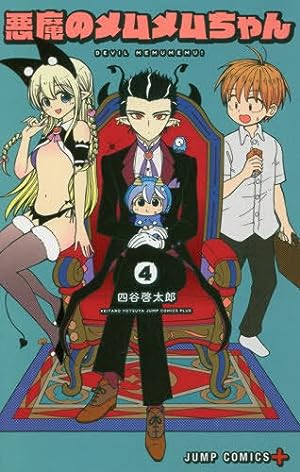 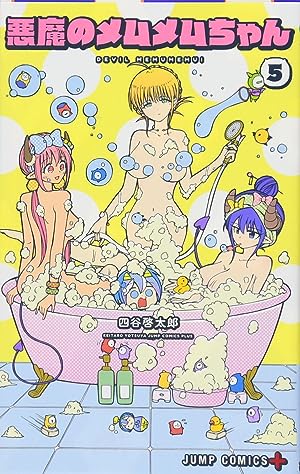 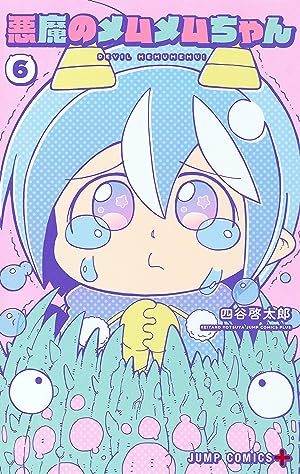 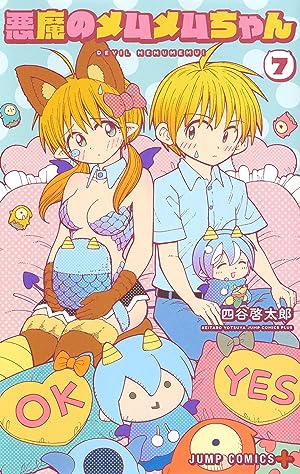 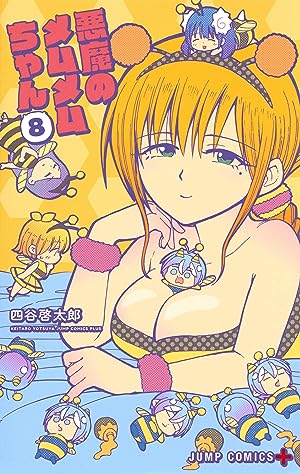