A synopsis and precedent cut of the fourth episode to be broadcast on January 26, 2020 (Sunday) has arrived from the airing TV anime "Oberflower".

ComicFesta's new January 2020 cool “Obber-Floor” is a popular girl comic “Obber-Floor, a sister's kiss that overflows when inserted.” Original: Kaizuzu) TV animation work. This is a life-size youth romantic comedy that depicts a sister's secret love from a close sister to a childhood friend. From January 5, 2020 (Sun), a regular short animation is being broadcast on TOKYO MX.
⇒ The new “ComicFesta Anime” broadcast in January 2020 will be decided as “Ob-Flo”, which has attracted attention on web advertising!

This time, the synopsis and the preceding cut of the fourth episode of the TV anime "Ober Flop", which will be broadcast on Sunday, January 26, 2020, has arrived.

In addition, ComicFesta Anime_MENS [Official] Twitter ( @CFAnime_MENS ) has a weekly present campaign.
Follow the official Twitter and add a hashtag “# Oberfuro” or “#overflow” between 25:00 and 25:10 on Sunday and post a live commentary on the anime “Oberfuro” The application is completed. It is OK to post a screenshot of the normal version of the scene in the tweet, so it's OK to watch the distribution site such as ComicFesta animation and Nico Nico Douga as well as TV broadcasting.
Every week, three people will be given a "ComicFesta point for 500 yen" by lottery, so please feel free to participate.

[Synopsis & Preceding Cut]
■ Episode 4 "A burning body is running away" 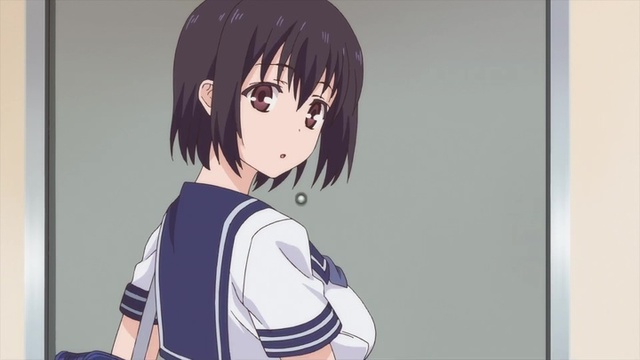 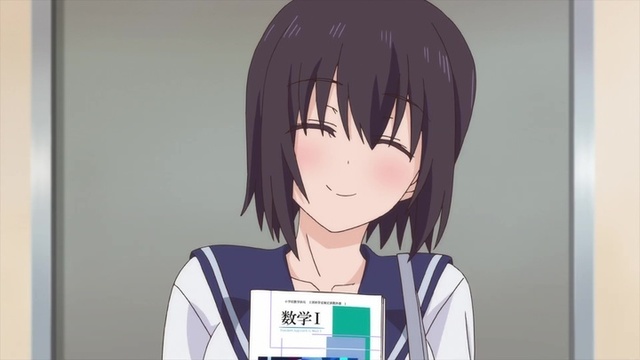 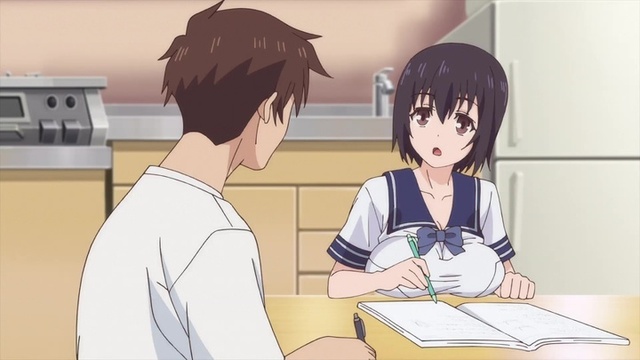 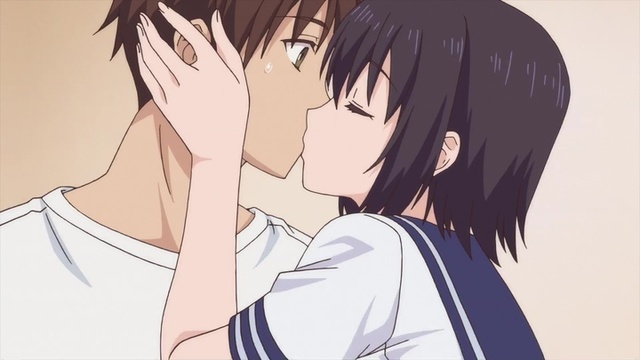 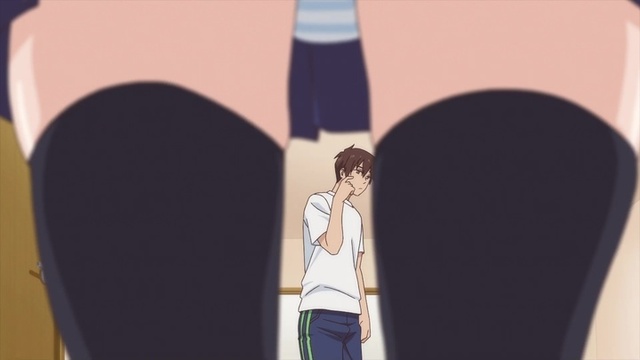 Kazushi begins to worry as Ayane stops visiting the apartment. At that time, Kotone, who was studying for the exam, hit the apartment door. Kazushi, who teaches studying disguisedly, is suddenly kissed by Kotone sitting next to him and panicked! Drifting from the mouth of Kotone is the scent of alcohol! Kotone who had been drunk after eating a lot of chocolate with alcohol. At the same time as taking off the uniform, the hidden intentions are also exposed.

Forbidden bathing experience that started from a strange thing!
My close sister and my childhood friend, three men and women, immersed in my bathtub when I was soaked in my bathtub . What overflowed unintentionally ... Sister's secret love !? A
life-size youth comedy that doesn't let you say it's over!