It has been announced that the TV anime of "Fuyu Senki" based on Yasutaka Tsutsui will be broadcast on Fuji TV "Noitamina" and other stations from April 2020.

Yasutaka Tsutsui gained popularity with Daisuke Kobe, the hero who has a wealth of assets and solves the incident boldly in an unconventional manner that no one can imagine. The legendary bestseller, “Millionaires Detective” (published by Shincho Bunko), has been working on Fuji TV “Noitamina” and other stations since April 2020 as “Millionaires Detective Balance: UNLIMITED” after 45 years since the novel came out. It is scheduled to start broadcasting.

The animation director is Mr. Tomohiko Ito of "HELLO WORLD" "Theatrical Version Sword Art Online-Ordinal Scale-" "A town where I am not alone", the series composition and script is "Haikyu !!" "Takashi Kishimoto of the Joker Game" , Character design of Keigo Sasaki of "The Seven Deadly Sins" and "Blue Exorcist", and animation production will be made into TV animation with a gorgeous cloth called CloverWorks.

The gorgeous songs that color the work are `` PSYCHO-PASS Psychopath '' `` JoJo's Bizarre Adventure Golden Wind '' `` Gundam G Reconguista '' etc. The gadgets used by the unconventional hero Daisuke Kobe, which is ahead of the world, are devised and supervised by Gizmodo Japan, Japan's largest technology information site with over 40 million PV monthly. Coordinating).

In addition, along with this announcement, the first key visual and the first PV have been released, so please check them out together.

"Billionaire detective Balance: UNLIMITED" will be broadcast on Fuji TV "Noitamina" and other stations from April 2020. Keep an eye on this work that swells for the broadcast. 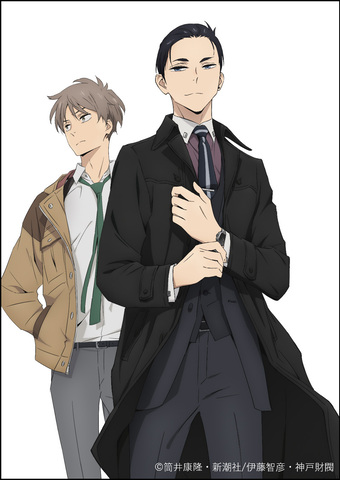 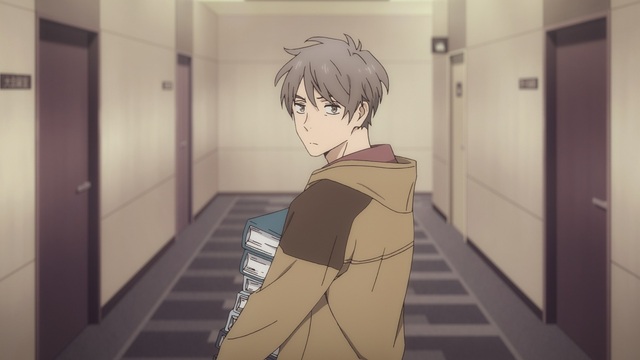 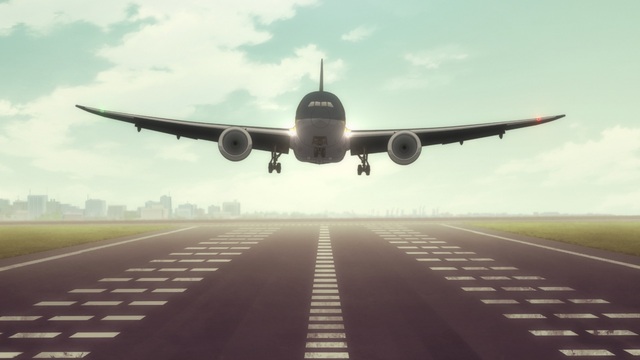 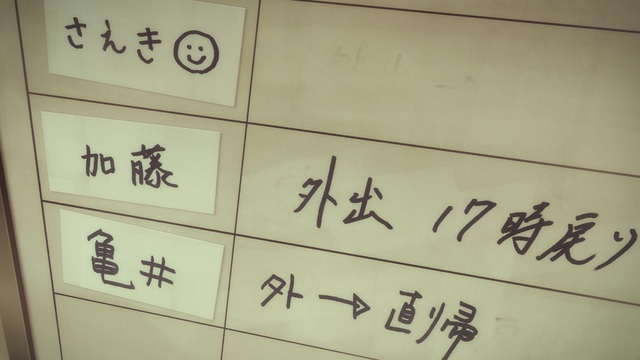 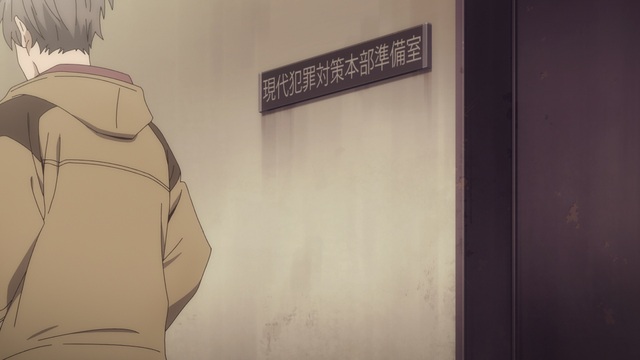 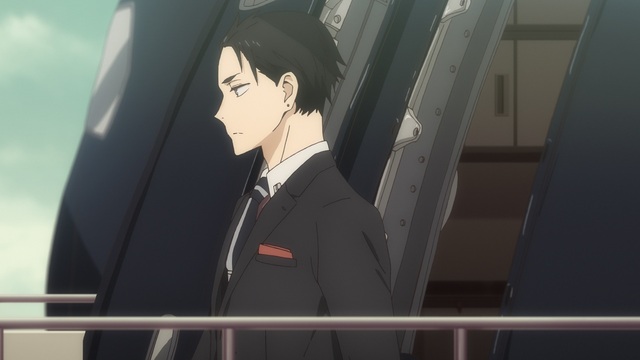 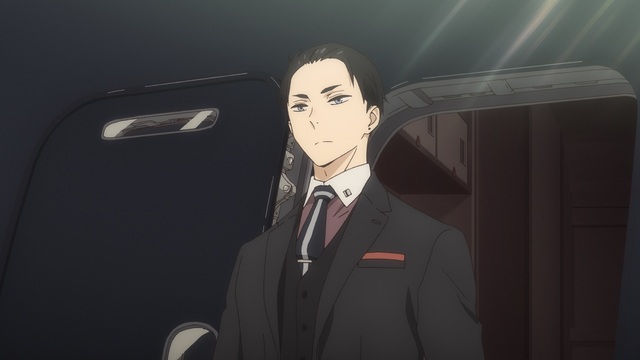 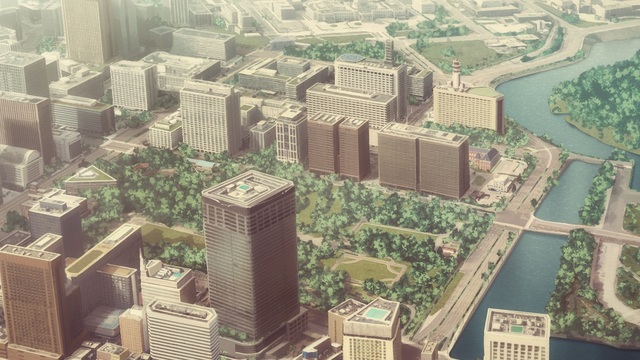 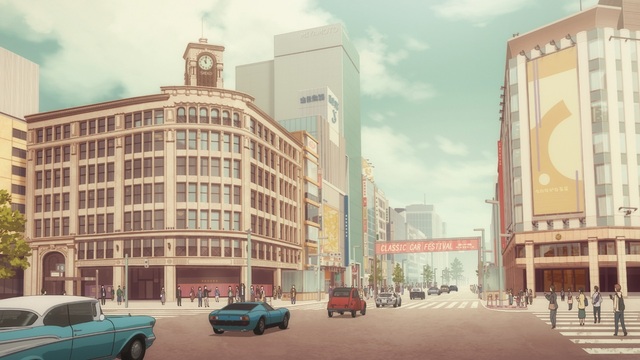 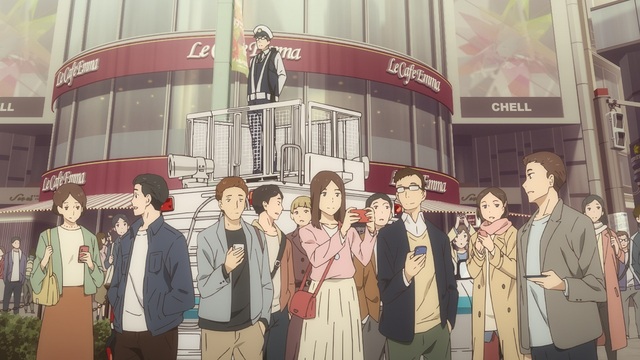 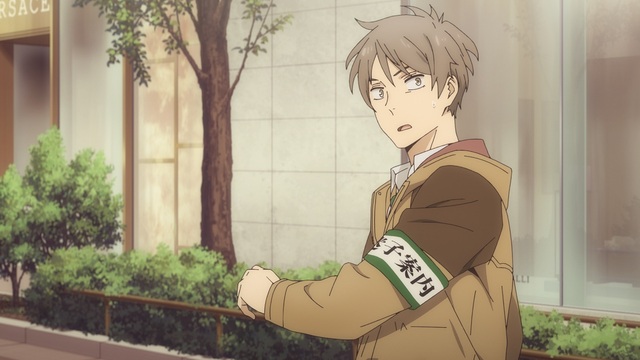 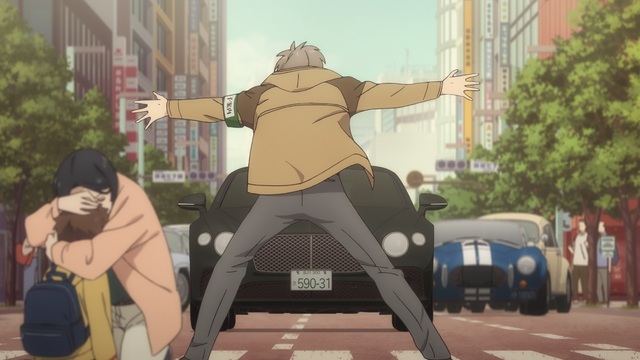 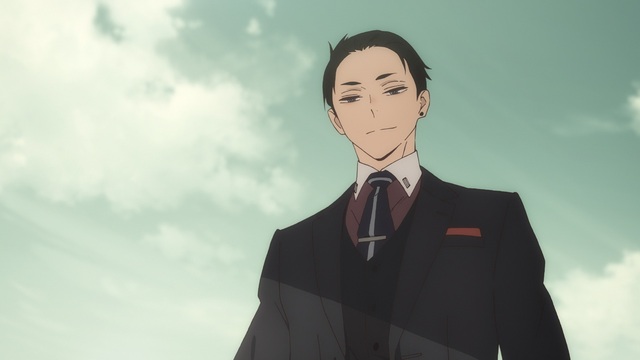 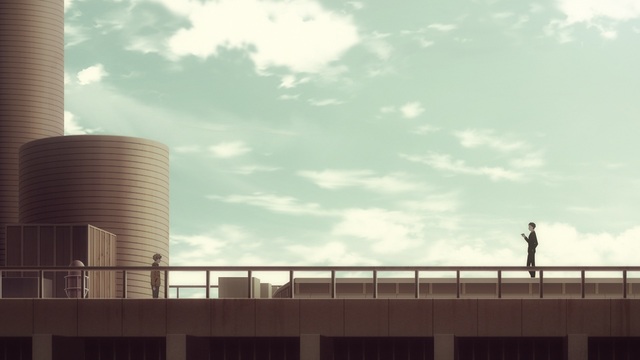 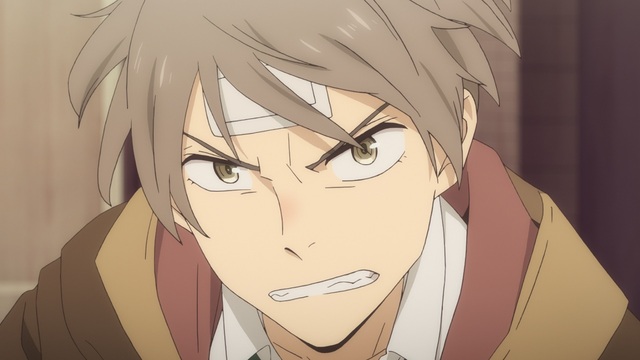 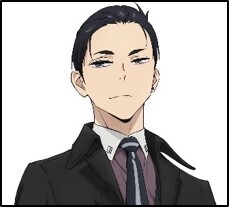 Scion of the millionaire Kobe Family. Utilizing abundant financial resources and the latest technology, he solves various cases in a semi-rough manner. He became a member of the Metropolitan Police Department “Preparation Office for Modern Crime Prevention Headquarters” and formed a buddy with Kato. However, he seems to have no ear to hear what Kato says. 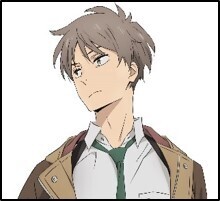 He belongs to the Metropolitan Police Department “Preparation Office for Modern Crime Prevention Headquarters”. A hot-blooded humanistic detective who dislikes bending.
Originally, he belonged to the Investigation Division 1 as a young ace, but after a certain incident, he left Division 1 and moved to the current headquarters. I'm not happy about Daisuke acting with money.

The Kobe family's scion, Daisuke, who has lost assets, was assigned to the Modern Crime Prevention Headquarters Preparatory Office, known as the current headquarters, where only the people who caused problems at the Metropolitan Police Department were sent. So Daisuke has a buddy with a passionate man, Haru Kato.
Kato repels Daisuke, who even values ​​human life, saying, "It's not the money of the world." Various incidents and mysteries stand in front of two opposing people. Investigation beyond common sense begins now!