"Saint Seiya: Knights of the Zodiac"Part 2

Season 2 of "Saint Seiya: Knights of the Zodiac," a new 3DCG work set on the contemporary stage, has been released on Netflix on Thursday, January 23, 2020.

Based on a comic by Masami Kurumada, whose serialization began in 1985, "Saint Seiya" is a very popular series that has produced many fans not only in Japan but also in South America and European countries.

Part 1 depicts Seiya, who has awakened as a Saint, progressing through the days of the battle. The figure depicts a challenge to a strong enemy such as Grado or the Dark Saint. In the last of Part 1, a fierce battle with the strongest bronze Saint, Phoenix Ikki, unfolded with a feeling of a new battle. 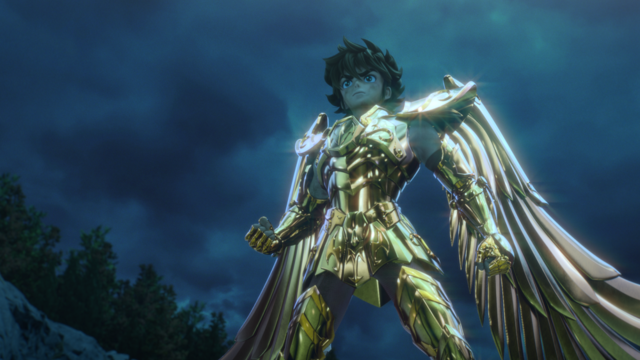 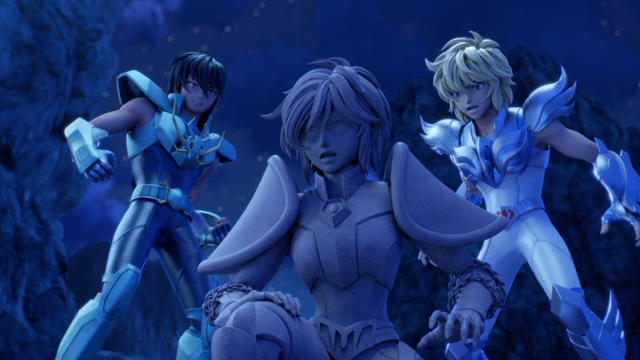 In Season 2, which will start streaming today from January 23, immediately after the battle with Ikki, Seiya and others are hit by rockfalls from the eruption, and the Golden Saint, who reigns at the top of the Saint, is finally moving. 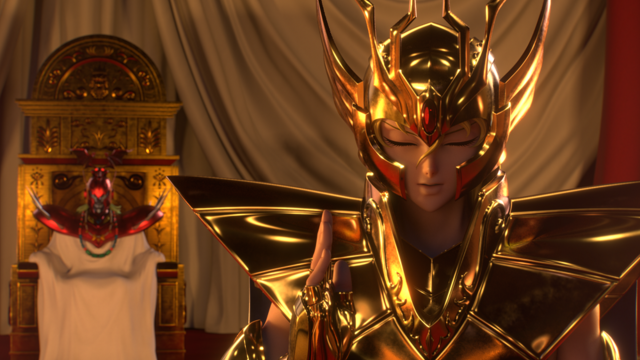 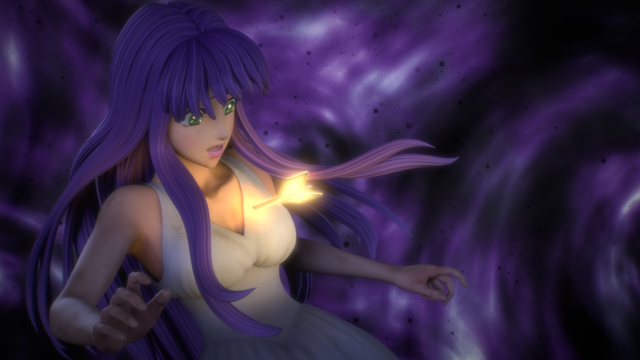 In the newly released Part 2 new PV, the battle scenes of orders of magnitude more powerful enemies and Seiya and the Bronze Saint have been revealed.
Seiya finally shoots a Pegasus meteor fist while becoming full of wounds, saying, "If you are going to win, you have to do miracles, if you do, I will do miracles!" Can Seiya safely protect Athena? The battle between Seiya and his friends begins again!