From April 2020, the second season of TV animation "Tsutsugumomo" will begin broadcasting, and the artist who will sing the theme song this time has been announced.

Tsugumomo is a TV anime based on a popular manga serialized by Yoshikazu Hamada in "Monthly Action" (Futabasha). Kazaya Kagami, a very ordinary boy, and Kiriba, the mourning god of "Obi", his mother's witness, are the " Yokai Action Comedy " work that challenges the strange events that occur one after another . A total of 12 episodes of TV animation will be broadcast from April 2017, and the second phase "Tsukutsugumo" will be broadcast in 2020, Yoshida Hamada drawn with overwhelming power, a powerful monster battle & sex appeal Fantasy "tsugumo".
⇒ the second phase "next Tsugumomo" 2020 production decision! Pheromone limiter canceled version OVA production, support project start

The artist who sings the theme song was announced from "Tsugumomo", which has been decided to broadcast the second season "Tsugumomo" from April 2020.

The opening theme "End of the Moonlit Night of the Wind" and A-P of the anime loving girls unit, the ending theme "Spring, Kanade", will be handled by artist Yoso Tojo, who attracts people with emotional singing voice. Were determined.

The comment from the artist has arrived and will be introduced together.

Opening theme "End of the moonlit night if the wind blows" 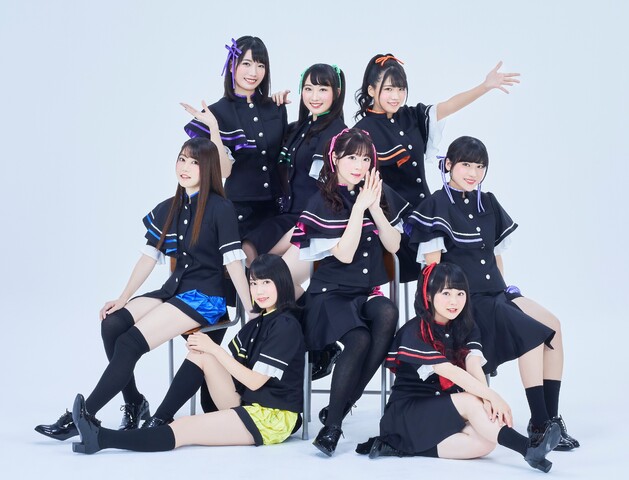 ・ We sang while valuing the world view of “tsugumo”! (Yuna Asahi)
・ I would like to be able to convey the world view of the work like an A-P with the 2nd season OP of the popular “Tsugomo”! (Hinaki Kudo)-I'll
do my best to tell everyone about the atmosphere of anime with songs. (Rin Kojima)
・ The best setting of Hisense Gag and Mourning God, I'm looking forward to the second term! (Yukina Tsutsumi)
・ A-P Let me sing with anime love! (Tomoe Kyuyori)-This
is a Japanese song with a feeling of running! I want to hear a lot! (Atsushi Harusaki)
・ I love Tsugumo, which has an exquisite balance between comedy and battle. Delivered in a Japanese taste! (Yuki Hirose)
・ It is a song where you can feel the world view of “Tsugomo”! I want everyone to listen! (Nari Hoshi) 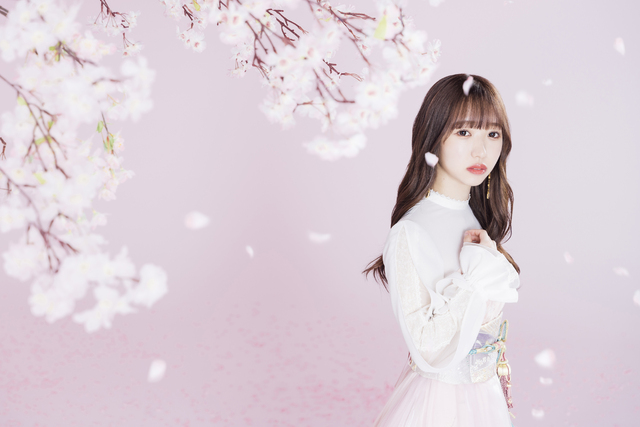 This is Yojo Tojo, who will be in charge of the ED theme for the "Jotsugumo".
Kazuya and Kiriha and others faced various difficulties as they defeated Asamagi, but they saw the figure heading forward . I would be happy if "Spring, Kanade" could color the story like cherry blossom petals.

It has been decided that Asato Asato's novel "86-Eight Six-" (Kadokawa) will be animated on television. It was announced on March 15 in the distribution program "Ki Milano 1st Anniversary Thanksgiving ...