The animated TV anime of a love comedy called "Koi to be called love" has been announced that Mogusu-sensei has serialized in a pixiv comic series. If you fall in love, love will not stop. Ryo Amakusa, a high-spec adulter with a poor female habit, who met her sister's best friend, Ichika Arima, is a fanatical love for her. On the other hand, Ichihana, who is uncomfortable with his approach that is too straight, abuses Ryo mercilessly, but is always received as a flip of affection.

The original comic is on sale until Volume 6, and Volume 7 is released on January 24. 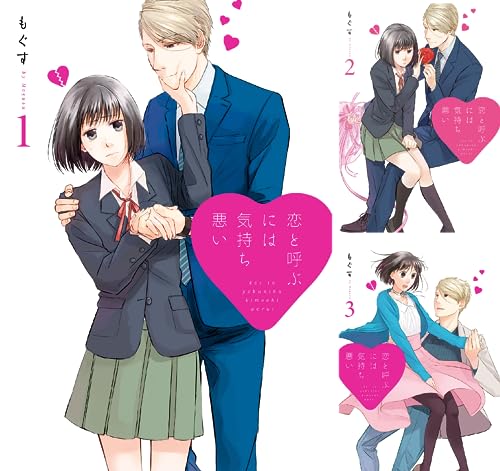 From April 4th, an additional cast of the TV anime "Incarnated as a villain lady with only the ruin flag of the maiden game ..." broadcasted on MBS, TOKYO MX and others was announced. Toshiki Masuda w ...