Broadcast information for the TV anime "Singing Yesterday" has been announced. From April 4 it will be broadcast on TV Asahi's new midnight anime slot “NUMAnimation”. The key visual and trailer video were released, and the first cast was announced. The key visual is drawn by Junichiro Taniguchi, the character design and drawing director. There are four people standing in the gallery and various scenes. 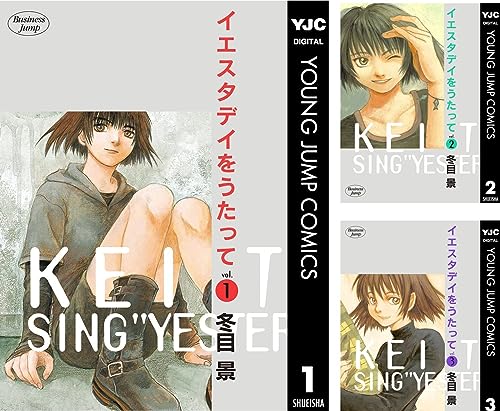