The original picture collection of theatrical animation "Child of the Sea Beast" has been released.

"Child of the Sea Beast" is based on Daisuke Igarashi's manga and released in June 2019. The original drawings are supervised by Kenichi Konishi, character design, total drawing director and director. In addition to layout correction and original image correction, more than 200 cuts and 3,000 points are recorded at once, including original images with time sheets. 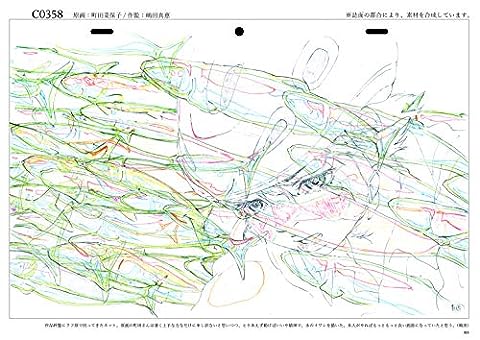 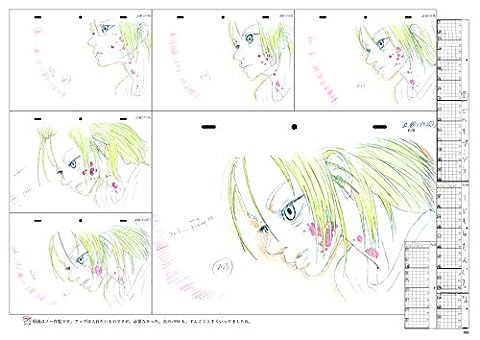 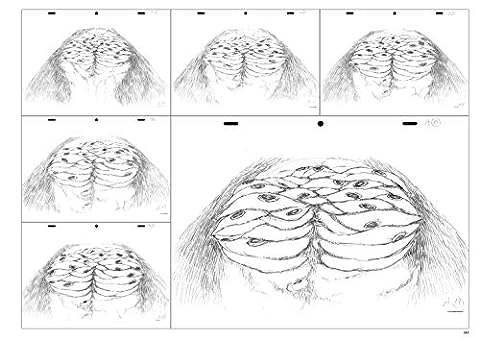 Theatrical animation " Kids of the Sea Beast " will be released on January 29.

The limited edition includes a documentary Odyssey "Turep-Finding the" Kids of the Sea Beasts "" (85 min.), A special edition 48P booklet, a reduced edition dubbing script, and a PlayPic card.

The synopsis and scenes of the TV anime "Infinite Dendrogram", the ninth episode, "The Beginning of the Feast", which was broadcast on AT-X, TOKYO MX, BS11, and Sun TV from March 12, have been release ...

The 2nd episode of the anime "Tsubasa no Tsubasa" has been decided to be released on the official Pokémon YouTube channel at 22:00 on Tuesday, February 18, 2020. In addition, the characters appearing ...