The same name comic by Dr. Naotaka Kawasaki, in which a heroine of a high school girl encounters a strange episode encountered while going to and from school. Director and series composition is Takayuki Inagaki, character design is Mayuko Matsumoto, and Diomedia is in charge of animation production.

The inscription on the right of Michio Mitani, a first-year high school student who goes to the same school "Sameshima Gakuen", is "Middle Lower". She tries to live an inconspicuous school life, but for some reason there are various obstacles on her way to school. Making full use of the (unnecessary) skills trained in everyday western game life, including childhood friend Mana Nonomura aiming for otaku removal, the perfect top of the school caste, Yuki Hosokawa, and the unfamiliar people who go around the town, Challenge school today to achieve "school" safely!

The original comic is on sale in 9 volumes. 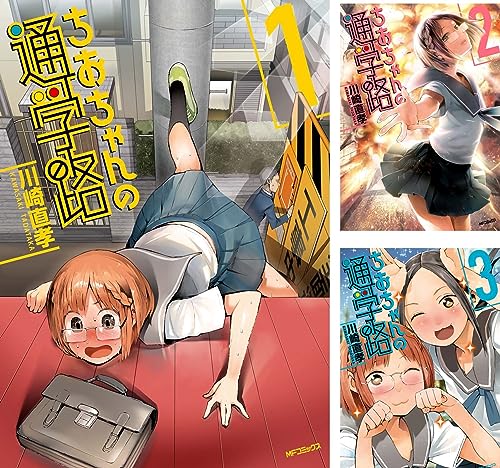