The precedent scene cut of the 48th episode of TV anime "Star Twinkle Precure", "Let's repeat your thoughts! The star of hope illuminating the darkness" has been released. The resurrected princess of Olivier attacks Pretty Cure.

With the power of rituals triggered by Twinkle Imagination and Hua, the Princess of Ophipus has disappeared. At the same time, Hua, which was a container holding the power of the princess of the 12 constellations, disappears assimilating with the Star Palace.
The voice of the princess of Olivia, who had disappeared there, resounds. Hikaru's desire to "remove wrinkles" hindered the activation of full power.The “Star ☆ Twinkle Precure” episode 48 pre-cutstar color pendant also loses its effect and cannot be transformed into Precure again. The princess of the Olivia conveys its power to the Star Palace and swallows the universe into the darkness. Under Hikaru, who had lost hope in the dark, a faint twinkling twinkle book drifted. Hikaru realizes that there is still a cosmic space with her memories of Hua.“Star ☆ Twinkle Precure” 48 episodes pre-cut“Star ☆ Twinkle Precure” 48 episode pre-cutsHow do thecutscure the biggest pinch? "Star ☆ Twinkle PreCure" has 2 episodes including this one. I want to see the finale of the work. 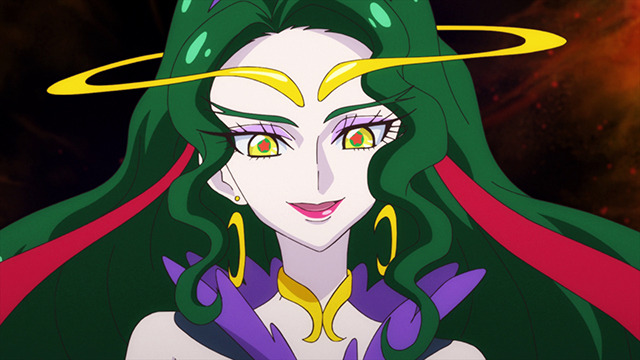 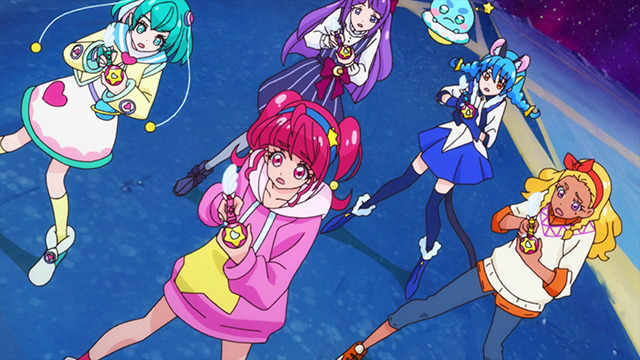 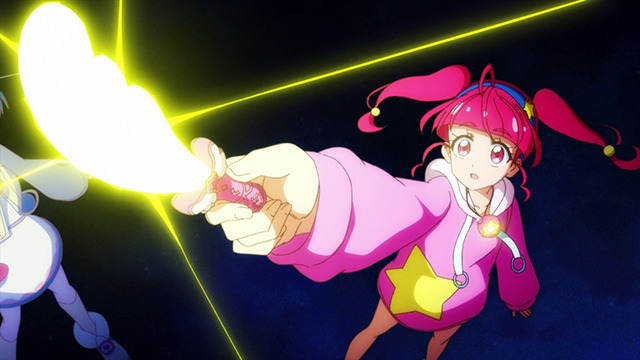 Synopsis and scenes of the 9th episode "Prandala" of the TV anime "Prandara" broadcast from March 4 have been released. . . . . . . . . . "Abyss Demon" has finally appeared. He orders Jail to evacuate ...