It has been announced that the 2nd season of the TV anime "Fruit Basket" will be aired on TV Tokyo, TV Osaka and others from spring 2020. Also, a special PV that allows you to watch the digest of the first season and the preceding video of the second season has been released.

"Fruit Basket" is a popular girl manga serialized in "Hana to Yume" (Hakusensha) from 1998 to 2006 by Natsuki Takaya. Cumulative circulation of worldwide comics exceeded 30 million copies, and in 2001, it became the first TV animation in TV Tokyo series. It was staged in 2009, and has continued to be popular for more than 10 years since the end of the series. From September 2015, a spin-off manga "Fruit Basket another" was serialized on the Web, and the total number of published comics (three already published) exceeded 550,000.

Last April, from April 2019, it was re-animated with a new staff & cast, and the first season was broadcast on TV Tokyo and others, but it has been decided that the sequel, 2nd season, will be broadcast from April this spring .

The story begins when a schoolgirl Toru Honda, who has lost his parents, lives with his classmate Yuki Kusama and his relatives. However, the Kusama family, who possesses the treasure of the twelve zodiac, had the secret that "if you are hugged by the opposite sex, you will be transformed into a treasure trooper." In this work, a story depicting the worries and conflicts caused by the secret is developed.

Also, a special PV commemorating the decision to air in the 2nd season has been released. You can watch a digest video of the first season focusing on the conflict of the Kuma family, such as extreme affection and rejection from the family, and bullying at school, and a preceding video of the second season. 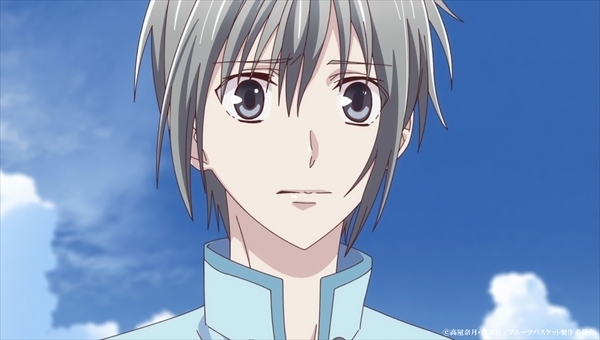 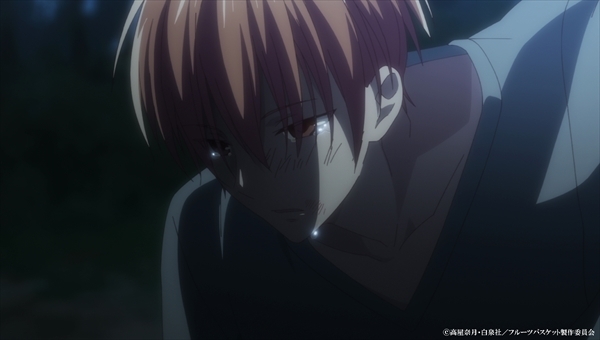 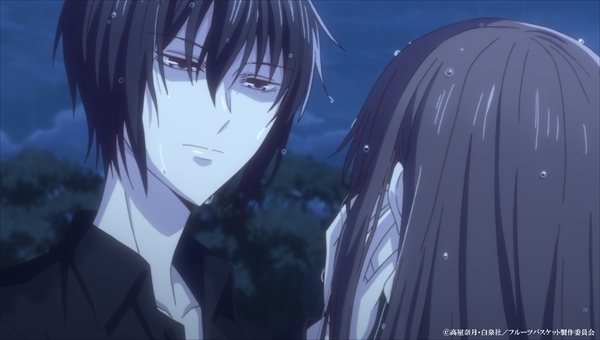 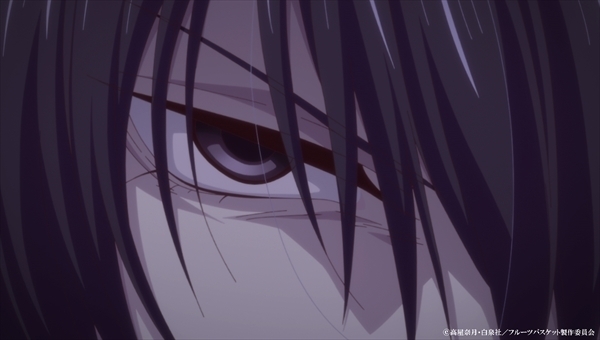 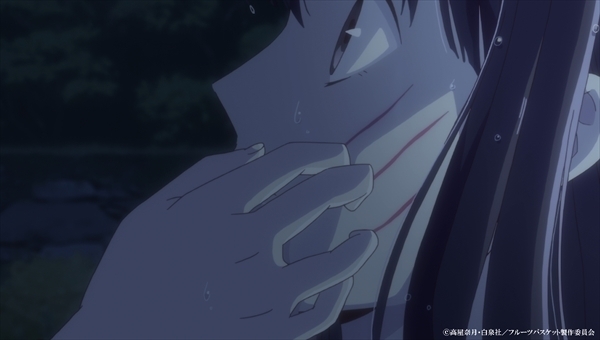 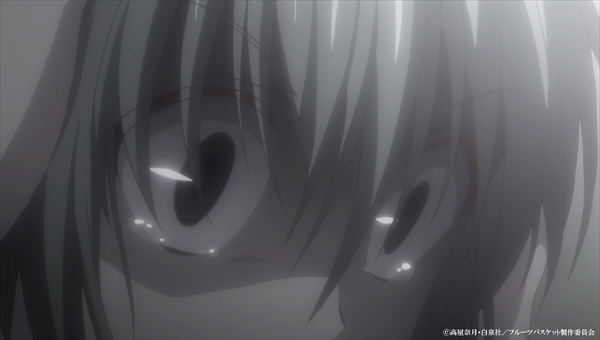 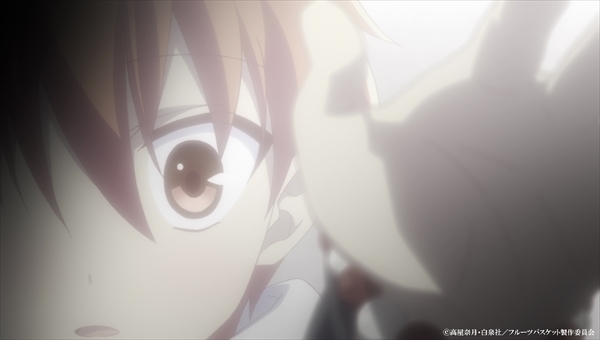 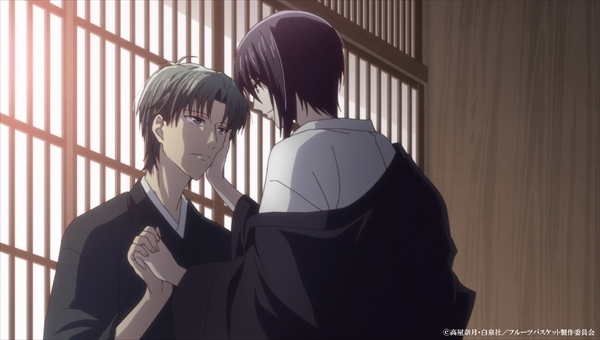 Broadcast information: aired TV Tokyo TV Osaka in other than the 2020 spring

PREV
HJ Bunko February new issue, such as the Demon King I married a slave elf
NEXT
next-complex