The episode of Story 2 and the preceding cut arrived from the airing TV anime, "I proved that science fell in love."

Yukimura measures the heart rate while stroking the head of the ice room at a close distance to prove his / her liking. Ikeda Lab's senior, Toshita, who saw this, explained the necessity of a "control experiment." In other words, is Yukimura thrilled because the opponent is the Himuro, or does any woman get excited? To prove it, Yukimura decides to stroke Kanade and Toshita's head. Himuro, on the other hand, begins cooking to prove that "loving dishes are better." 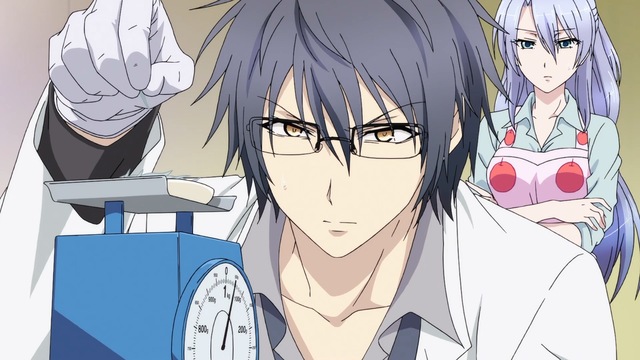 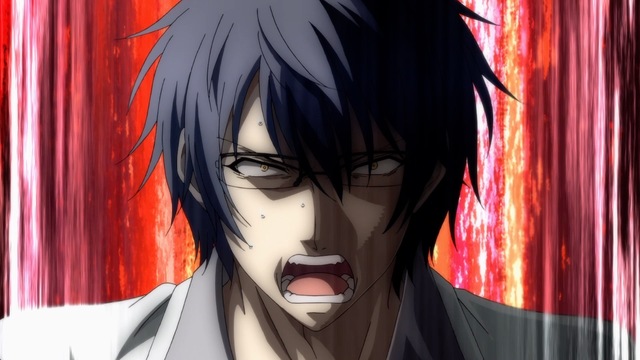 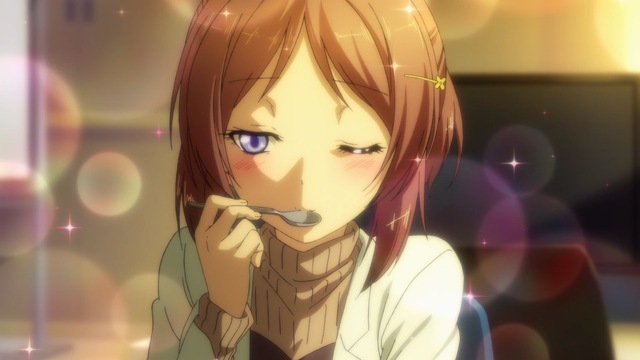 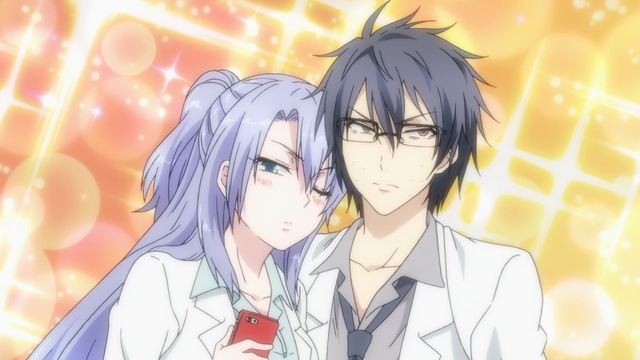 [Outline of the anime]
■ "I proved that science fell in love."

PREV
"Welcome to the Ballroom"
NEXT
Episode 3 arrives from TV animation "Obber Fro!"