The anime "Mushikago no Kagastel" will be exclusively distributed worldwide on Netflix on February 6, 2020 (Thursday).

The original is a manga of the same name by Hanamoto Hashimoto. Web serialization started on the personal site operated by the author in 2005, and was completed in 2013. In 2014, it was published commercially in France, and in 2016, seven volumes of comics were published in Japan.

The stage of this work is 2125 AD. In a world where the strange disease "Cagaster" that turns into a giant insect spreads and the insects continue to breed and attack people, the story of a young "Kidou" who hunts Cagaster and a girl "Iri" with a closed past Is expanded.

Regarding animation production, Koichi Chiaki who worked on theatrical animation `` Brave Story '' etc., director was Akihiko Yamashita who worked on character design such as `` Zegapain '', and the series composition was Shuichi Kamiyama, Hitomi Kuroishi is in charge of the music. Animation is produced by Studio KAI.

A comment has been received from Mr. Katori Hashimoto, the creator of this work.

■ Comment by Mr. Katori Hashimoto (Original Mama) The
original is a web manga that was released on a personal site, and it was a little strange way to be published in France before Japan, so it was said that it was animated by Internet distribution I also thought, "I see, it looks like that." I'm very honored and afraid that the famous front-line professionals have animated with high technology. The original creator has hardly touched the contents of the anime so as not to bother them. I hope you can enjoy the deep world with the eyes of the reader who read the manga and the people who will watch the animation in the future!

Kidou (CV: Yoshimasa Hosoya)
A young man of a great exterminator who grew up in the Far East 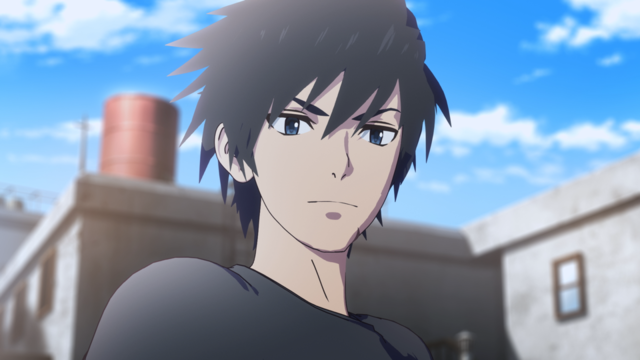 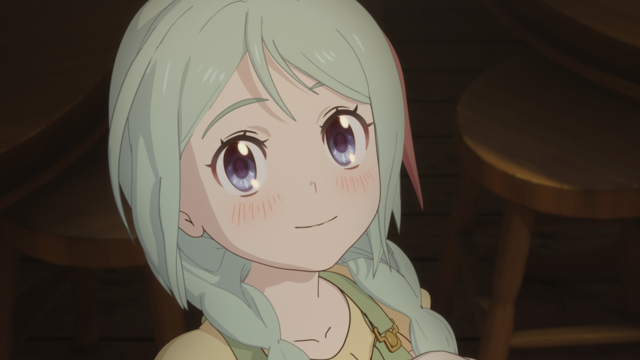 A
mysterious man aiming only at the extermination shop of Achat (CV: Natsuki Hanae) 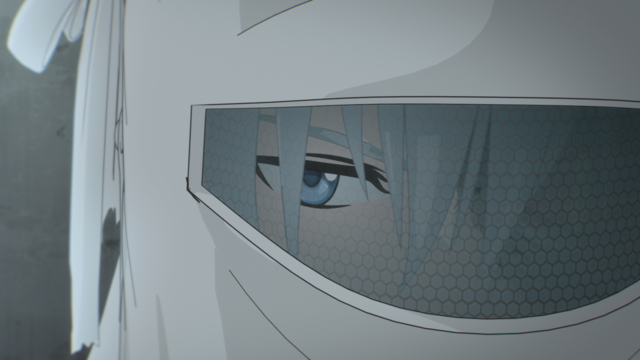 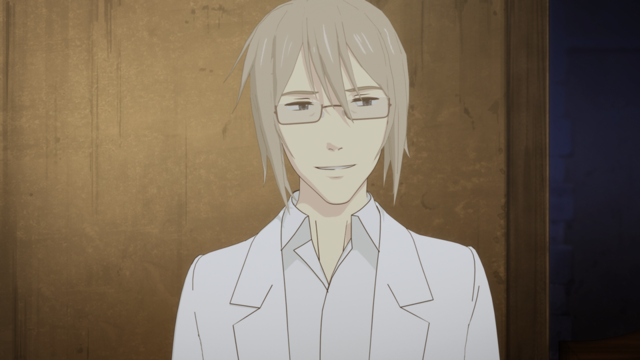 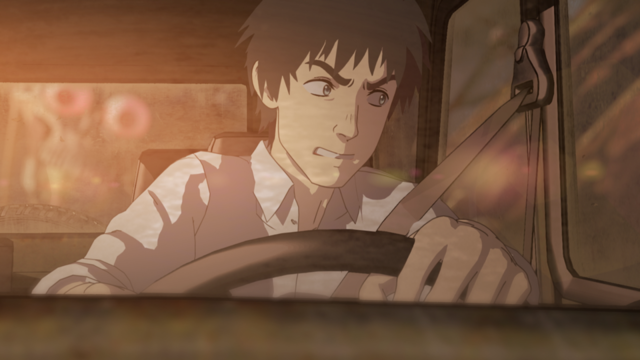 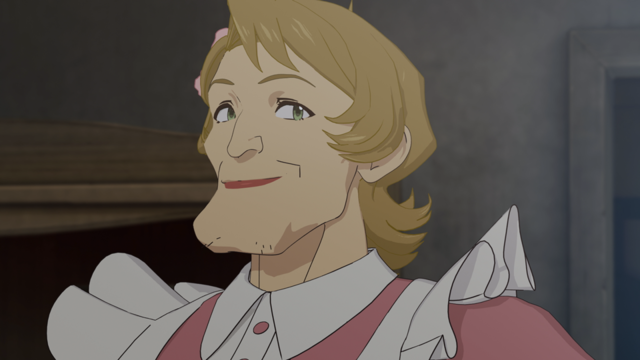 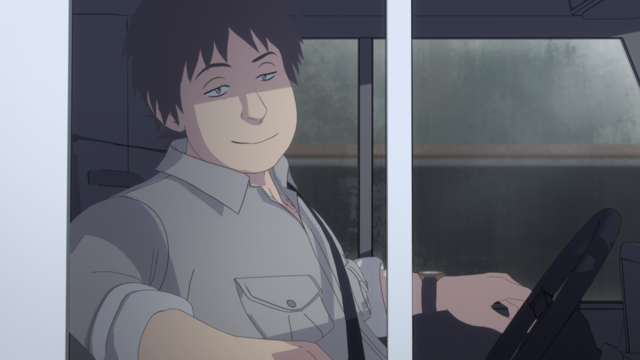 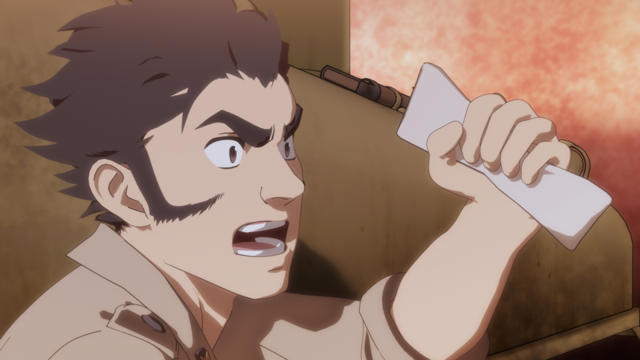 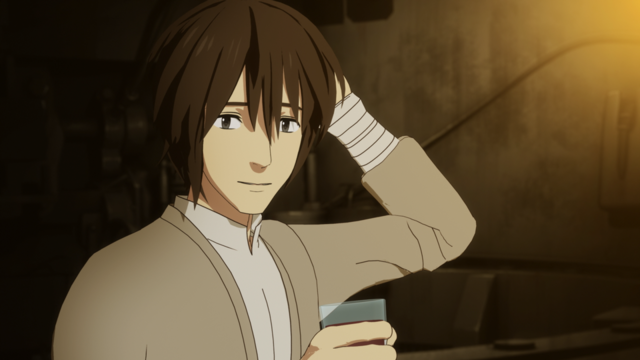 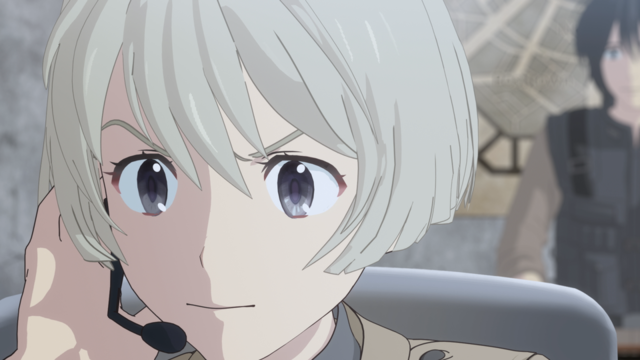 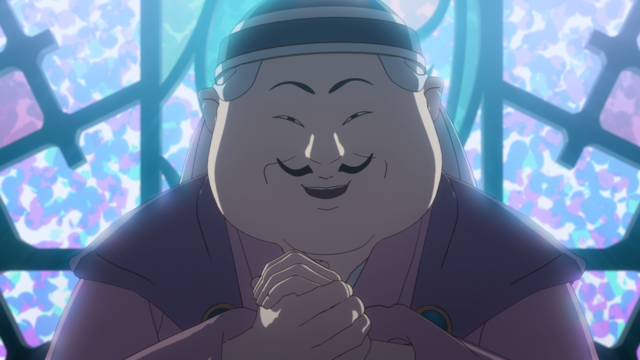 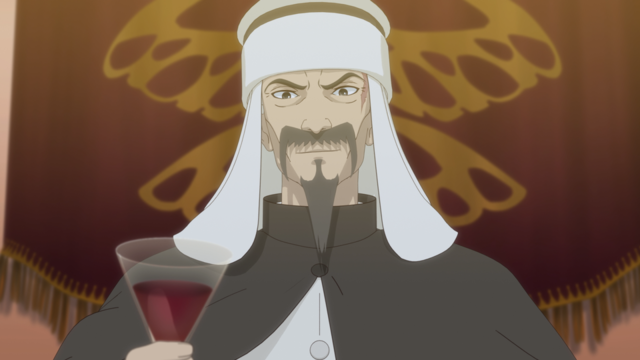 Naji (CV: Daiki Yamashita) A
boy who lives with his grandfather at the collapsed west gate

Lizzie (CV: Akari Kito)
Boss of children living in the slum of the west gate 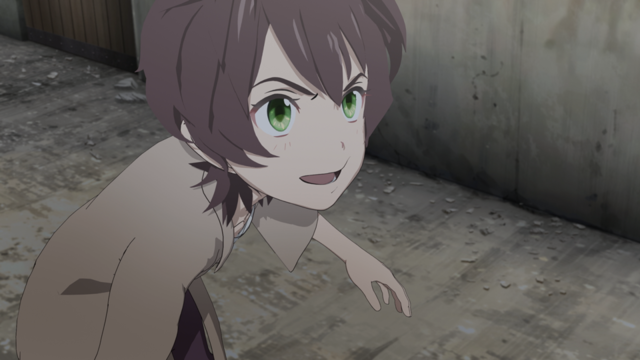 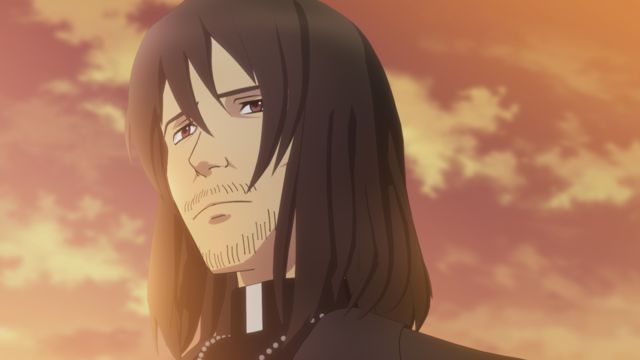 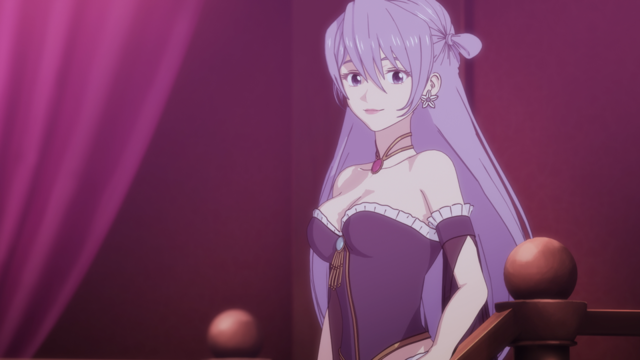 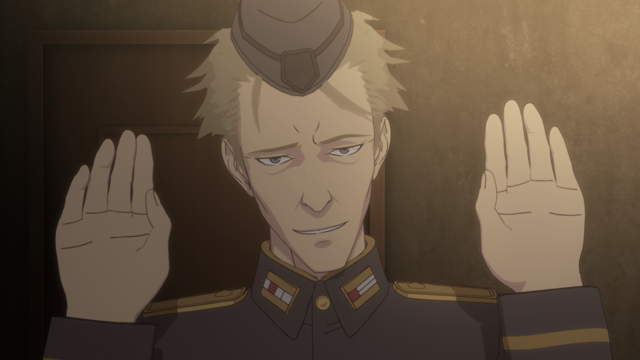 Comments arrive from the main cast

Comments have been received from the main casts, Yoshimasa Hosoya, Kana Hanazawa, and Natsuki Hanae.

■ Yoshimasa Hosoya's comment When
I heard that the distribution time for this work was decided, I finally said, "At last. I can send this work out to the world at last], but I have been waiting for it too much. Let's not believe it until after it is actually distributed ”, and he has a mixed feeling of skepticism (laughs). It is a work that took a lot of time even during the dubbing period alone. Every time I went to the scene, I felt a lot of affection for this work while talking with the staff in various ways. I am really happy to be involved in such a work. Is it still really delivered? I can't wipe out my doubts (laughs), but the fact that comments are made public in this way will probably be distributed (laughs). I'm really happy. About three years ago I heard the results of the audition. Anyway, it was so long (laughs). It was really too long (laughs). Although it was a longer production period, I was in charge of post-recording and said, "After three years, finally deliver! I feel so dramatic alone (laughs), and above all, director Koichi Chiaki, "I'm really congratulations."
■ Kana Hanazawa's comment
Love created in a fierce battle is warm and painful, and makes you feel like you have to see the end. I read the original, and as I progressed, Iri-chan's impression changed rapidly, so I was looking forward to seeing how to play. And personally, I was very happy to be able to work with Koichi Chiaki, the director who helped me with the voice actor's debut!
■ Natsuki Hanae's comment In
a world where humans become insects, humans resist, hate against insects and fight with each other. I played the mysterious man Achat. I'm often worried about why he aims for humans and what happened in the past, but I was very impressed not only with the work but also with the thoughts of Achat. Look forward to the delivery!

In addition, the opening theme and ending theme of this work will be decided by the solo unit "Hilcrhyme" who made a major debut with the single "Junya and Manami" in July 2009. The details of the song are as follows.

Comments have also arrived from "Hilcrhyme". 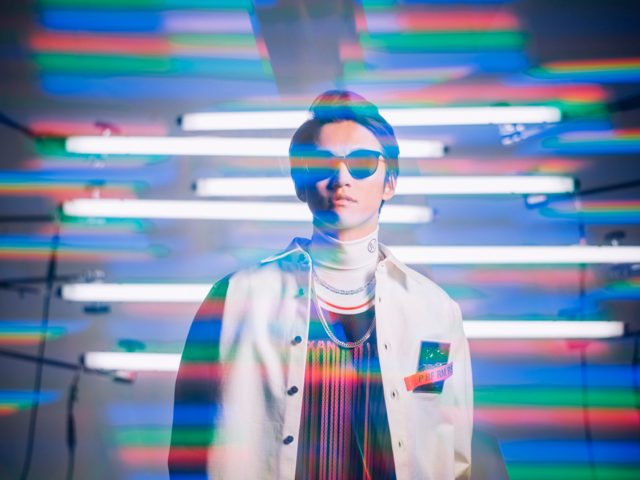 ■ "Hilcrhyme" comment (original mom)
"Be ZERO" was just created with the message "Be strong." You will be evil because of what you cannot gain unless you lose, hope that you cannot write without knowing despair, and justice you want to pierce. The hero who goes over the struggle born there is drawn in the song. The story "Cagaster in a cage" had a lot in common with Hilcrhyme's path. I think that a song that was close to the work was created. Please enjoy this song with animation.

In addition, a PV that allows you to listen to the character voice and the opening theme "Be ZERO" was also released. 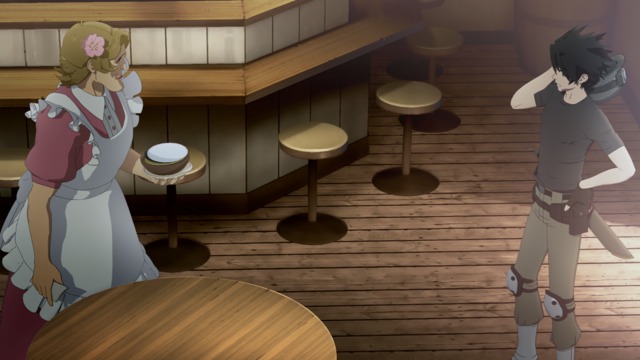 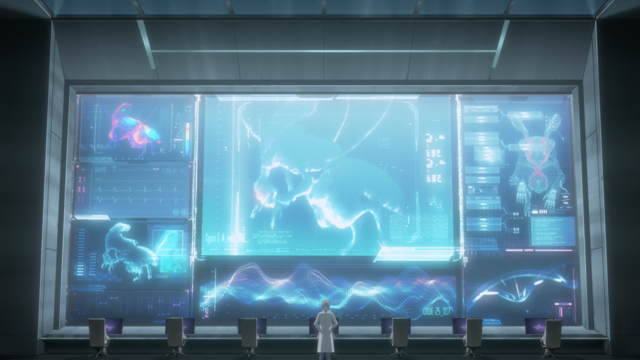 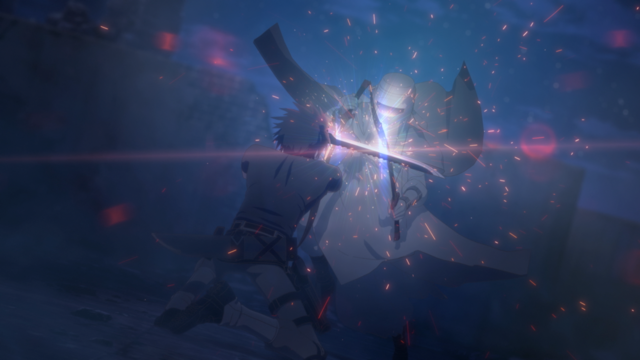 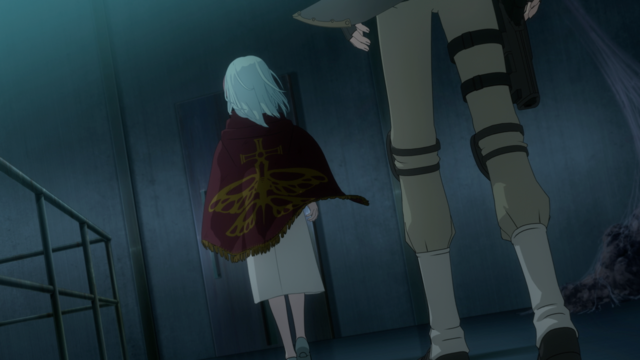 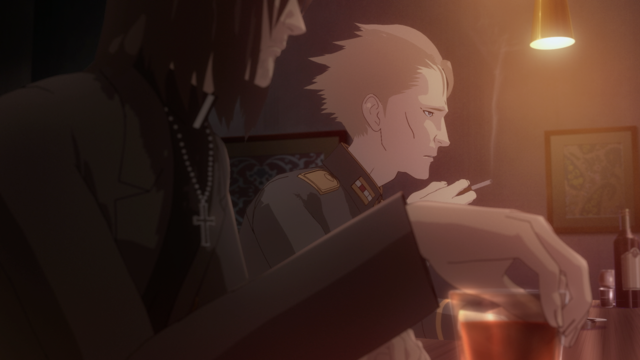 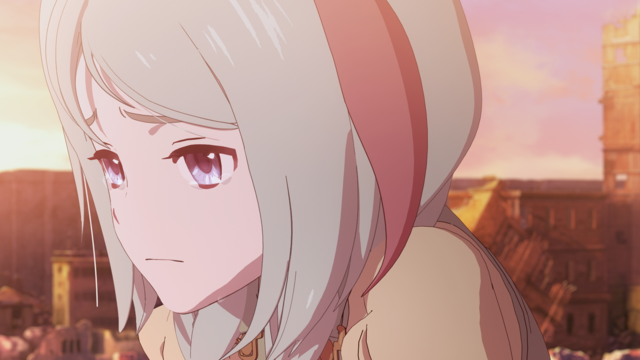 Nakajima Mao's new series “Tyrant Cat Wants to Be Kept”, which has been serialized under the alias of “Sho Comi” and “Ribon,” has started with the comic app “comico”. It is a romantic comedy based on ...