From the "ARP Backstage Pass", which is currently being broadcast as a 2020 winter animation, the episode 2 of the episode and the preceding cut have arrived.

"ARP" is a dance & vocal group created by the latest AR technology. The TV anime `` ARP Backstage Pass '', which aired on January 13, 2020, draws an unknown story by focusing on the school life of four members belonging to ARP and the past trajectory .

⇒ The main visual of the TV anime “ARP Backstage Pass” has been released! Daisuke Namikawa and Takuya Eguchi are decided on additional casts!

Synopsis 2 Synopsis
Born between a prominent composer and opera singer, Shinji, who received a variety of genius training from an early age, enters ISM Yokohama School, a famous artist training school after graduating from junior high school. He had been the chief since enrollment, but had some unsatisfactory everyday life. One day, he reads a letter and thinks "What is he who is not Maestro's son?" 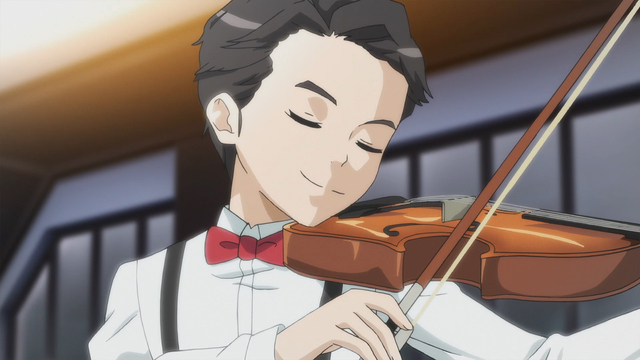 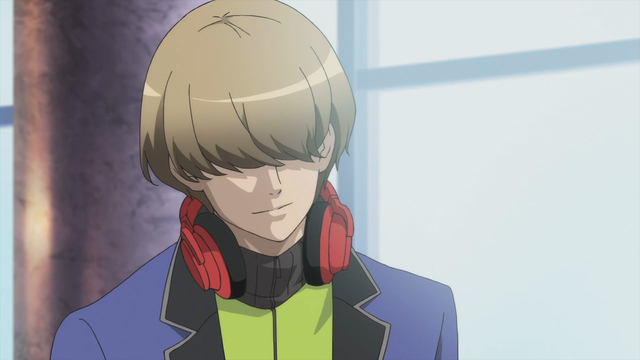 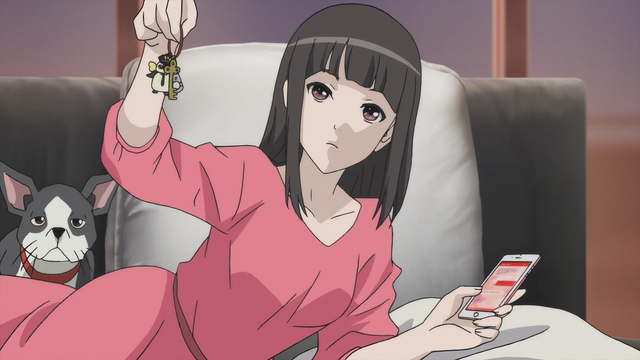 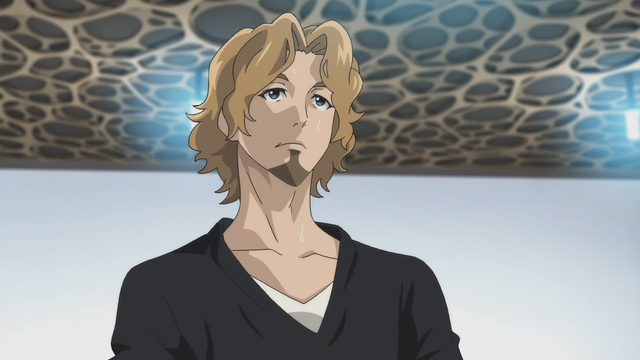 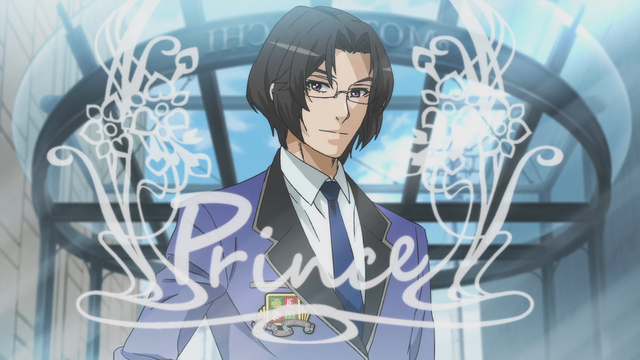 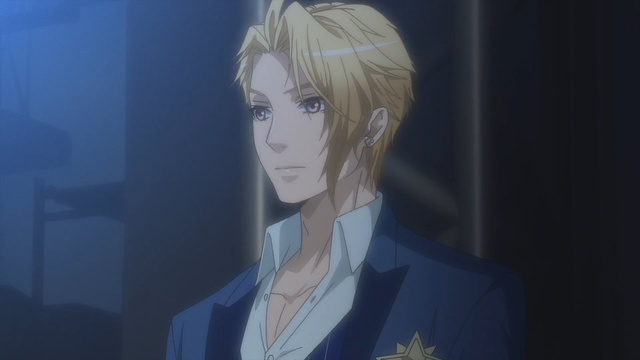 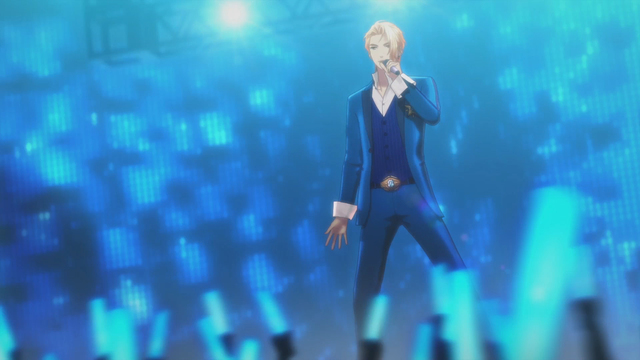 ■ Live & event will be decided!

<Synopsis>
Yokohama School is an internationally renowned artist training school (ISM (International School of Music)). An attempt to debut the students of the school as an artist-commonly known as ARP (ARTISTSREPUBLICPRODUCTION). Four artists have already made their debut from the label. Shinji is a natural elite but has a conflict with music. Reiji is a level cross diamond and Rage who have been facing the music sincerely with the help of music. Leon who loves songs and dances. ARP's first documentary that faithfully draws all the joys and sufferings of everyday life from their debut until they met and until their debut. You who know them, and you who will know them in the future will be nailed to their appearance.

PREV
"Fictional Reasoning" 2
NEXT
The anime "Mag Basket Cagaster" will be available on Netflix in February.