The broadcasting time of "Good Night at Devil's Castle", which had been announced as a TV animation, was decided in 2020, and a teaser visual depicting Princess Suaris, a captive, was released.

The princess of the unified nation of mankind "Kaimin country". It is loved by the people as "Princess Suaris". Despite being detained by the Demon King, he searches for Demon Castle for a good night's sleep. We do not choose means to sleep. Inori Minase plays the role of Princess Suaris .

The director is Mitsue Yamazaki, the series composition is Noko Nakamura, the character design is Ai Kikuchi, and the animation production is Animation Studio. The original comic is on sale until Volume 13. 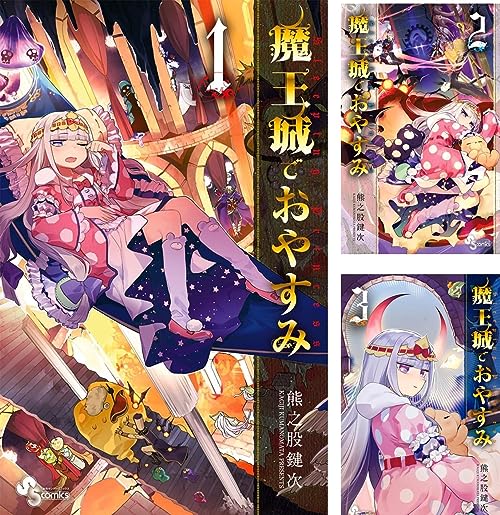 New edition of "Re: Life in a Different World from Zero" on air, episode 2 & episode 3 released!

Synopsis of episodes 2 and 3 is released from the new edited version of `` Re: Life in a Different World Starting from Zero '', which started broadcasting on January 1, 2020 (Wednesday) on AT-X, TOKYO ...