The key visuals of the newly released `` Kiratsu Puri ☆ Chan '' Season 3 include Miracle ☆ Kiratsu wearing a new group coordination, Emo, Rinka, rival team `` Meltic Star '', such, And two new idols whose mascots have changed appearances.[Click on the image to go to the photo gallery] In thethird season, the Mirai inn where Mirai live will be transformed into a VR (virtual) amusement park "Puri ☆ Chanland" on one day, opening the curtain and the next generation idol queen The “Princess Cup” will be held. How will they grow, and who will win the title of the next generation idol queen, Illuminage Queen? It was a visual with expectations rising on air from April. Also, from the “Pretty All Friends Project”, which is a collection of the five main characters of the past five “Pretty Series” series, “Sorami Smile” and “Dressing Parfait” visuals from the “Pripara” series will be unveiled.[Click on the image to go to the photo gallery] Anew story, "Friends led by the stars," has been posted on the official website, and it has become clear that commercialization using this visual is planned in the future. 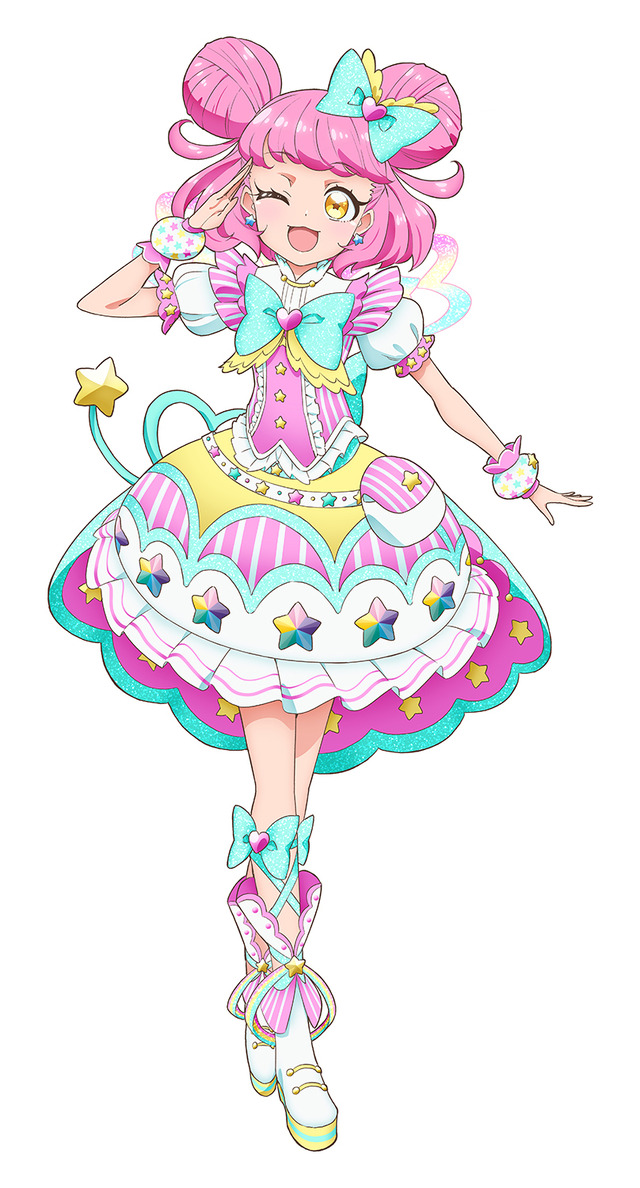 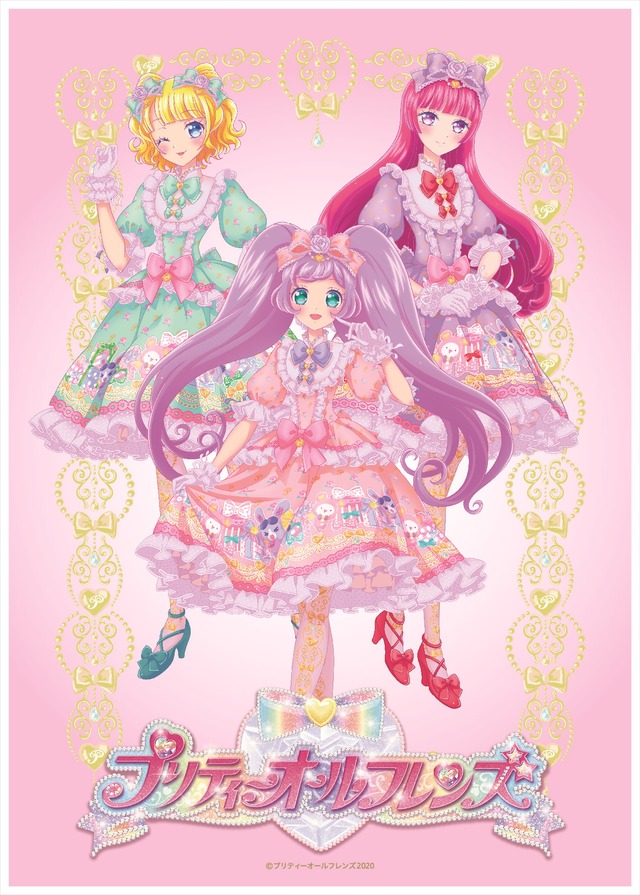 Furthermore, in 2020, "PriPara", as a major step toward entering Thailand, began working with a local partner company to implement an "Idol Discovery Audition Project" with "PriPara". Here, too, is the future development.