TV anime "The Case of Reincarnation was a Slime" 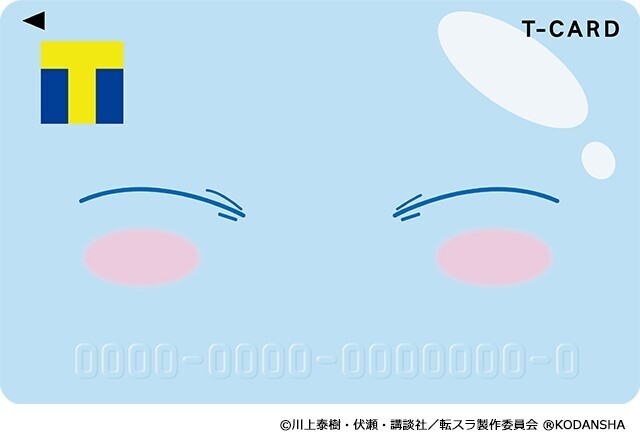 In commemoration of the second production decision for the TV anime "The Case of Reincarnation was a Slime", "T Card (the design of a reincarnation was a slime)" will be released on January 24, 2020 (Friday) from TSUTAYA nationwide. And issuance at Asahiya Shoten. In addition, the acceptance of issuance has started on the C / E EC site "FANDAYS".

“The case that was a slime after reincarnation” is an animation based on a popular novel that Mr. Fushise recorded a total of 400 million PV on the novel posting site “Become a novelist”. The anime version is based on the comicalized version of this work (manga: Yasuki Kawakami, serialized in Kodansha "Monthly Shonen Sirius"). The salaryman Satoru Mikami who was reincarnated in another world when he noticed. However, it was a slime. Slime Genesis, where you will be able to solve various problems while making full use of acquired skills by becoming friends with the demon race. After the first animation broadcast from 2018 to 19, it is a popular work that has been well received and a long-awaited sequel will be decided in 2020.
⇒ "Slime was a reincarnation case" second stage, production decision! Teaser visual release!

"T card (the design which was a slime when reincarnated)" is a cute design with the face of the character Limuru up.

In addition, one of those who have a T-card (designed to be a slime if reincarnated) will be presented with one comic by a lottery from 1 to 13 volumes (regular version).

[Product Information]
<Original Goods "A Case of Adventure After Reincarnation"> 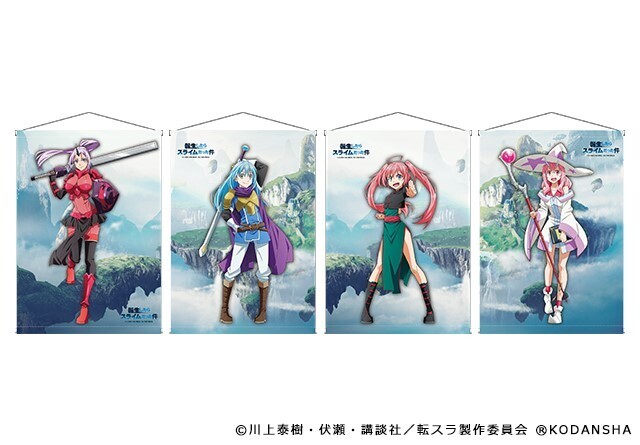 Limuru Mirim Shna Sion who was reincarnated as an adventurer. We can enjoy cute illustration of original costume to the maximum! 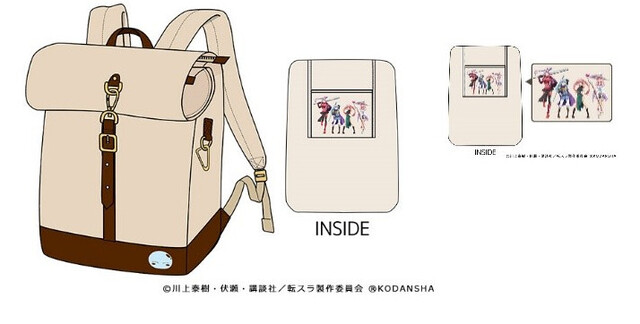 Imagine a bag that adventurers may have.
Design Limuru on the outside at one point, and attach a LED lantern to the carabiner!
Four adventurers in the inner pocket! 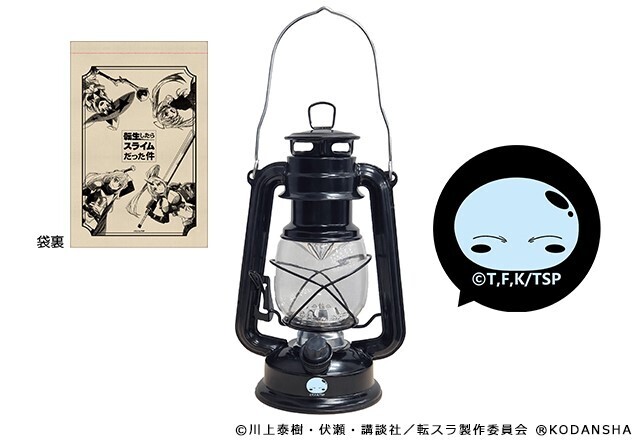 An LED lantern with a cute Rimuru one point.
Easy to carry and convenient for night exploration! Don't miss the bag design! 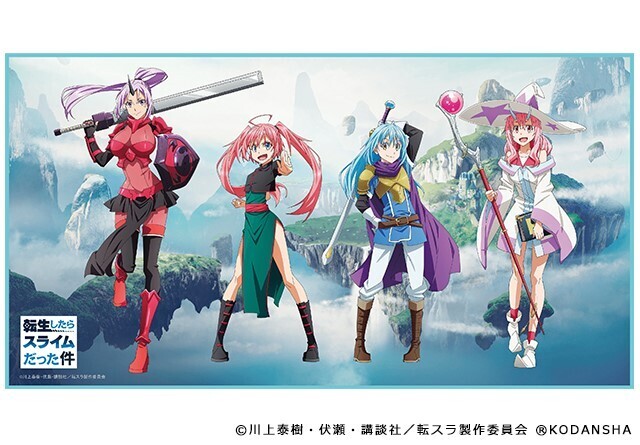 A very large towel with a width of 180cm.
Good to decorate! You can wrap around and sleep! The uses are endless ♪ 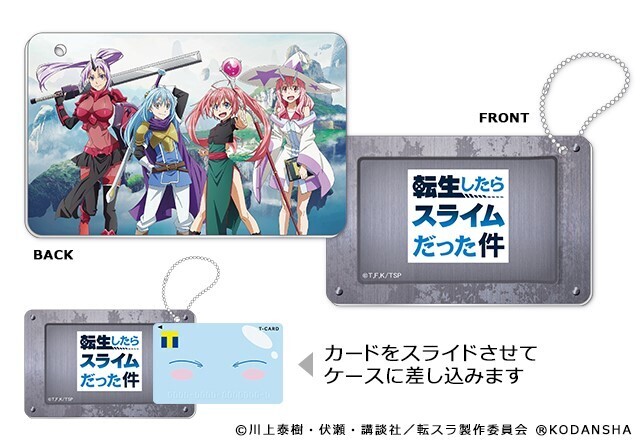 A card case using newly drawn illustrations.
Take it with you at any time with T-card Limuru!

■ How to apply for “T card (design that turned into a slime after reincarnation)”, application period, etc.
・ TSUTAYA stores throughout Japan Application period: January 24, 2020 (Fri)-
* Click here for the application store ( http: // fan .tsite.jp / tcard / storelist )
* Some stores are accepting pre-issues from today.

Doraemon has become a Japanese sweet!

Doraemon and ancestor Doraemon, edible mascots made from Japanese sweets, are now available at Lawsons nationwide! The original Doraemon is a special lineup that commemorates the 50th anniversary of t ...

Fair for selling goods of the Ojamajo Doremi series, which celebrated its 20th anniversary in 2019, will be held until January 10, 20 It is being held at nine Kiddy Land stores nationwide. At the stor ...

In the hobby mail order "AmiAmi", the pre-sale of the resale of "Pita! Deformed Onitsuka no Blade Acrylic Keychain vol.3 10-box" sold by Takara Tomy Arts has started accepting reservations from April ...

Assault Lily talk event will be released on YouTube on April 12!

Bushiroad announced that the talk event "Assault Lily Exchange Meeting Apr. -Hatsuharu-" will be released on YouTube from 19:00 on April 12, 2020 (Sun). "Assault Lily Project" is a media mix project o ...