2020 February 14, will be held at United Cinemas Aqua City Odaiba in the (gold) that "I Guile. First Valentine All Night fell swoop Screening" Ayane Sakura's color ABCs role in the event on stage as an additional cast Were determined.

Published by Gagaga Bunko (Shogakukan) since 2011, the popular light novel "Ore Gail" by the original author Watari Watari and illustration Pangkan (8), "My youth romantic comedy is wrong. Is a story in which a twisted high school student's main character, Hikiya Hachiman, joins the “Service Department” and unfolds a youth full of mistakes with Yukino Yukinoshita, the most beautiful girl in the school.

This work was ranked first in the category of work for the third consecutive year at Takarajimasha's "This light novel is amazing! 2014-2016", and also entered the Hall of Fame. In addition, they won the 1st SUGOI JAPAN Award 2015 first place in the Ranobe category. Following two TV animations, it was also made into a game. And it has been decided that the third season of the TV anime, “My youth romantic comedy is wrong .
⇒ TV animation "After all, my youth romantic comedy is wrong." Iroha's celebration visual is also announced!

This time, Ayane Sakura, the role of Isshiki Iroha, will be on stage as an additional cast at the "I'm Guile. First Valentine's Day All Night Screening" event to be held at United Cinema Aqua City Odaiba on Friday, February 14, 2020. It was decided.

This event will be the first all-night event in the history of the "I Guile" series.

In this event, where Saori Hayami, the role of Yukinoshita Yukino, will be on stage, new information for the third term will be released, and on the day of Valentine's Day, there will be a "Sweet" visitor gift, so be sure to check it out I want you to. 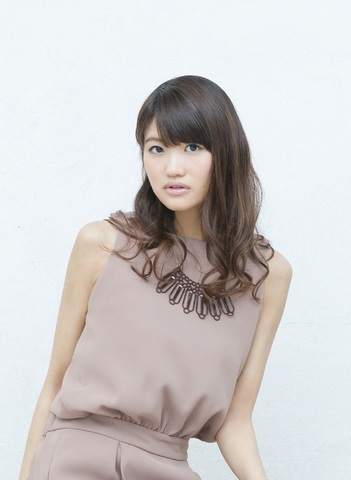 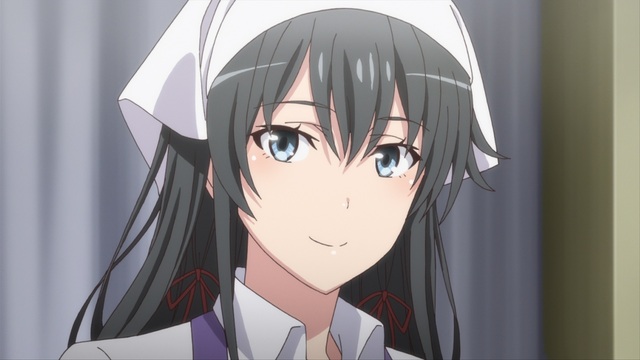 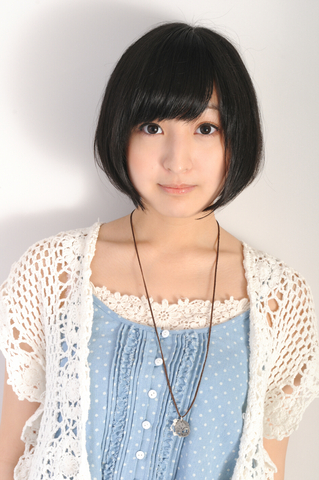 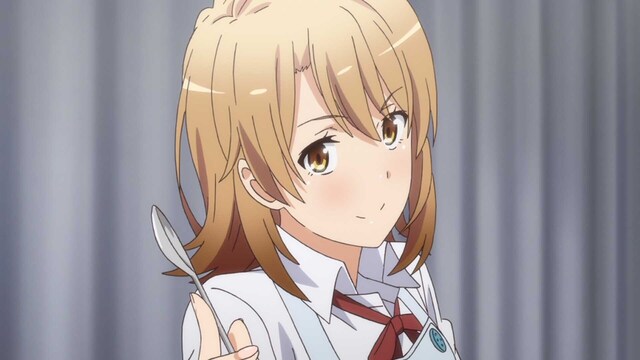 PREV
TV anime “Re: Life in a Different World from Zero”
NEXT
TV anime "The Case of Reincarnation was a Slime"