An OP & ED artist has been announced for the second phase of "Re: Life in a Different World from Zero" which will be airing from the spring of 2020.

And in the second phase of `` Re: Life in a different world starting from zero '' scheduled to be broadcast from April, it was decided that Konomi Suzuki who sang the opening theme song `` Redo ' ', the opening song of the first phase, will continue to be in charge . In addition, the ending song will be an image song and an ending song at `` Re: Zero Starting from Another World Life Memory Snow '' released in theaters in 2018, followed by `` Re: Another World Starting from Zero '' released in theaters in 2019 Nonoc who sang the ending song for "Life Bonds" is in charge. 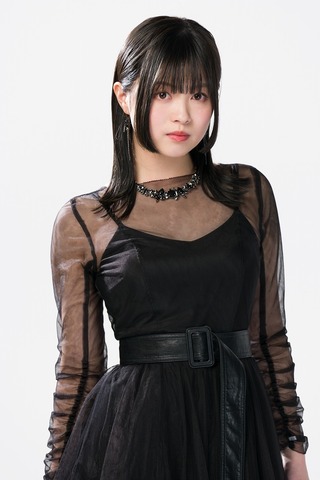 About four years after the first broadcast, "Redo" is still singing as an important song, but we will deliver a new rezero theme song that goes beyond that. please expect to have fun and wait. 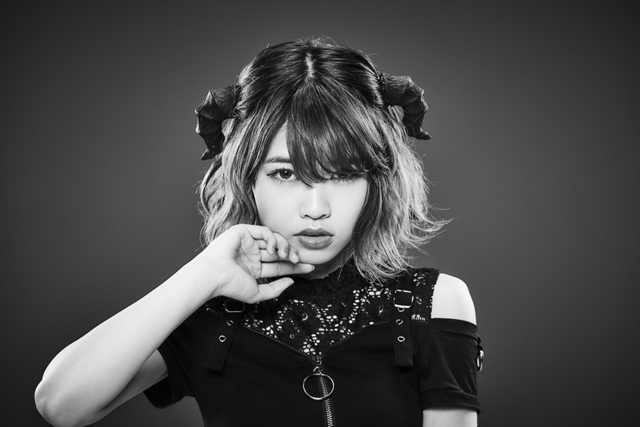 I'm really honored to be involved in Rezero following the two theatrical releases. We want to keep the re-zero exciting with you, so please look forward to the ending theme!

<Introduction>
If to save the Mr., I die many times.
The helpless boy has the power of "return to death" to rewind and die.
On the way home from a convenience store, a boy, Natsuki Subaru, was suddenly summoned to a different world. In a different world where nothing can be relied upon, the only power of a helpless boy is ... the power of "Return to Death" to die and rewind time. In order to protect the loved ones and to reclaim the irreplaceable time, the boy resists despair and faces a tough fate.

Kuma-no-Kyu-sensei's 49 episodes of "Nukenai Holy Sword-chan" have been updated with Sunday's Uburi. Wisdom with the gatekeeper standing at the desert archeological site you arrived at? Competition. I ...