The animated movie "Summer Wars" is the first original feature film by Mamoru Hosoda, a studio map nominated for the U.S. Academy Award for "Mirai of the Future" (2018).
A decade since its release in 2009, various 10th anniversary projects entitled "UPDATE" have been implemented.

The anime movie "Summer Wars", which is still loved, has been decided to be released nationwide on "4DX" on January 17, 2020 (Friday).

This time, it was decided that the present "4DX version of the original ticket holder" will be distributed along with the screening of this work.
Enjoy King Kazuma and Love Machine on the front and enjoy watching the back! It has become a fan must-have design. (* Presents are limited on a first come, first served basis.) 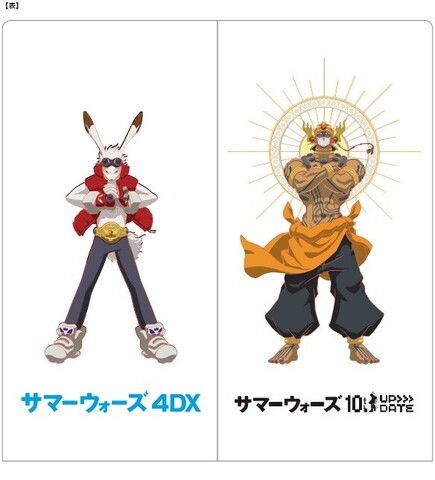 Furthermore, a comment has arrived from Director Mamoru Hosoda for the release of this work, so please check it out and visit the theater.

The events that occur in the real world, the floating feeling of the “virtual world OZ”, battle scenes, etc. can be experienced realistically with 4DX.
Don't miss the chance to experience new surprises and excitement at the movie theater <= 4DX Theater>!

[Comment from Mamoru Hosoda] It's
new now!
Please take a look at "Summer Wars", which drew the "now" 10 years ago, in the theater at 4DX.

<STORY>
One summer day, high school student Kenji Koiso is her longing senior Natsuki I was invited to work part-time to travel to the countryside. Natsuki's parents' family, the Jinnai Family, is a great family that has been around since the Warring States period, and is a large family with many unique individuals, led by his great-grandmother, Sakae Grandma. Kenji's part-time job was to play Natsuki's fiance in front of the family. That night, when a cryptic email arrives on Kenji's mobile phone, Kenji, who is good at mathematics, elicits answers all night long. Then the next morning, the real world and the virtual world OZ were in chaos ...! 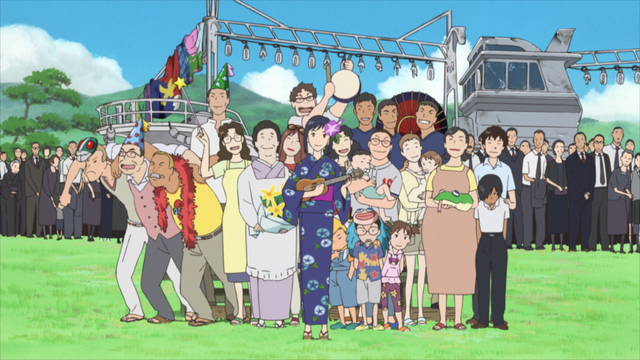 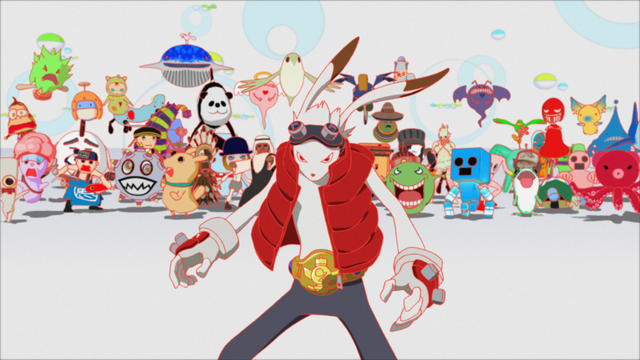 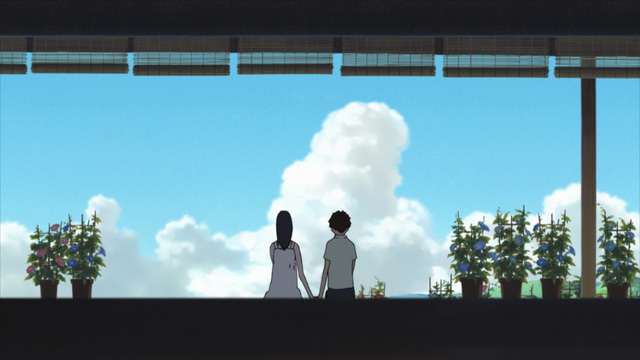 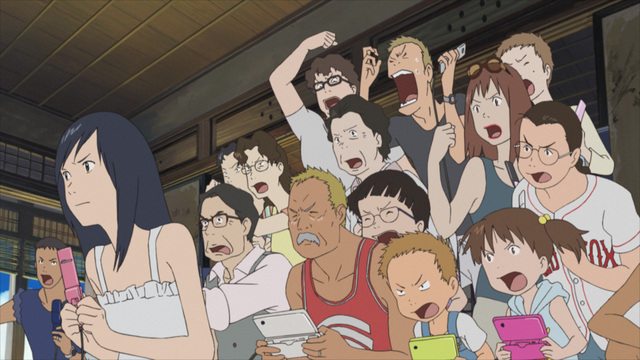 The release date for the 20th anniversary movie "Looking for a Witch Apprentice", which was scheduled to be released on May 15 and has been postponed, has been decided in the fall of 2020. The site ha ...

The penguin highway's second animated feature film by Studio Coloride, "I Want to Cry, Wearing a Cat," will be released on June 5. Directed by Junichi Sato and Tomotaka Shibayama, written by Mari Okad ...