The stage "Assault Lily League of Gardens" is being performed at Shinjuku FACE, Tokyo from January 9 to 15, 2020. Here, we report on the state of the public Genepro performed before this performance.

"Assault Lily" is a content based on the 1/12 action doll and figure series released by Azone International and acus. It will be broadcast in July), and the application game "Assault Lily Last Bullet" is being developed in various fields. This performance, "Assault Lily League of Gardens", is centered on the prestigious school Yurigaoka Jogakuin, which is the core of the story of "Assault Lily". 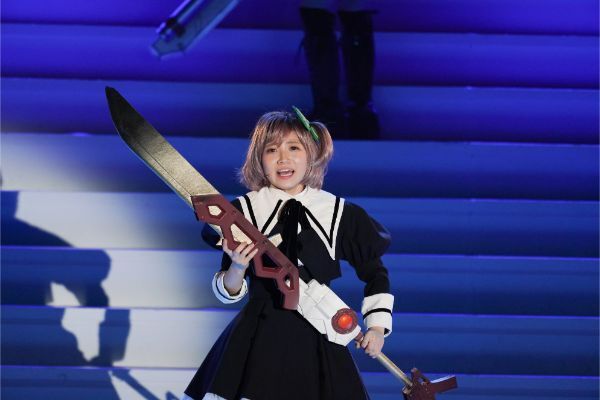 The stage of "Assault Lily" is the earth in the near future. Humanity is at risk of being destroyed by a mysterious creature called "Huge", and girls who have the power to oppose Huge are called "Lily". Schools such as Ludobiko Jogakuin, Erensge Jogakuin, Kamiwa Women's Art High School, Odaiba Jogakuin, Sagami Women's High School and Yurigaoka Jogakuin are training institutions that nurture Lily and are called "gardens". This is a work with a lot of information on setting, but in the main stage, the main character, Riri Ichiyanagi (new one), Riri Ichiyanagi (actor: Hikaru Akao) learns what Lily is like through the process of learning nature and the world view. It is a configuration that can understand the outline. 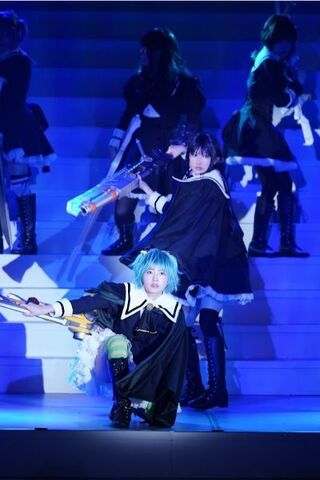 What surprises you when you enter the venue is the “size” and “closeness” of the staircase-shaped main stage. The stage, which is about one meter high, is extended by stairs to the eyes and nose in the front row of seats, and is used as part of the stage, full of depth and height. Immediately after the opening, the spectacle of 19 beautiful lilies dressed up in uniforms and wigs with their weapons was impressive. Incorporation of costumes and weapons is as detailed as the content based on dolls and figures, and the reproducibility of the character is very high. 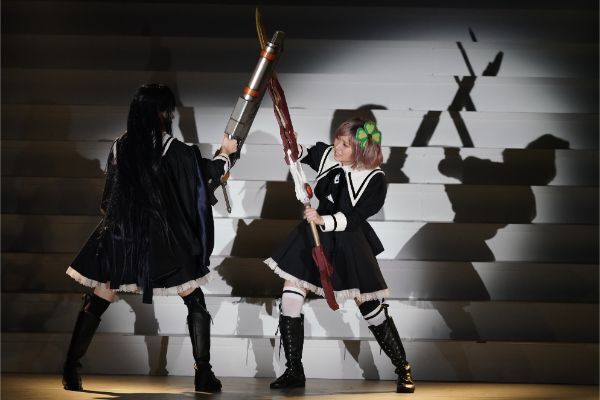 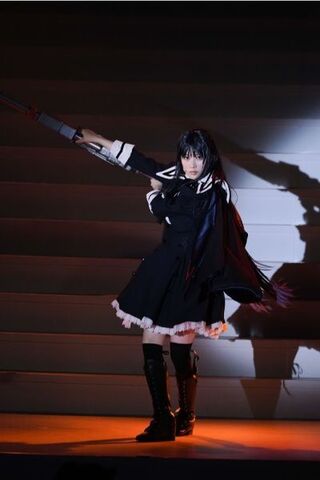 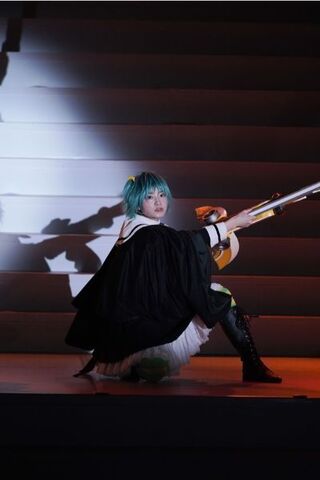 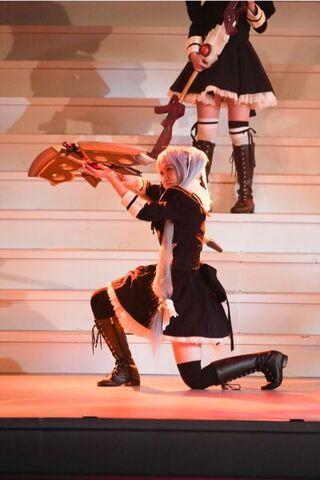 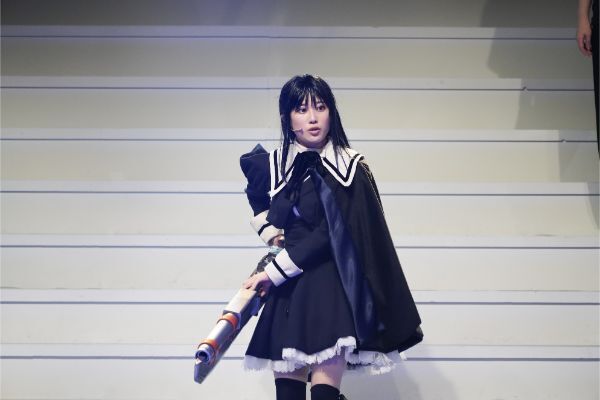 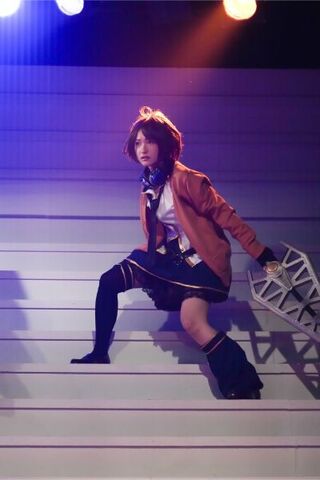 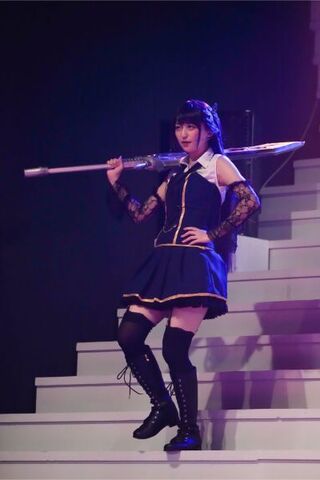 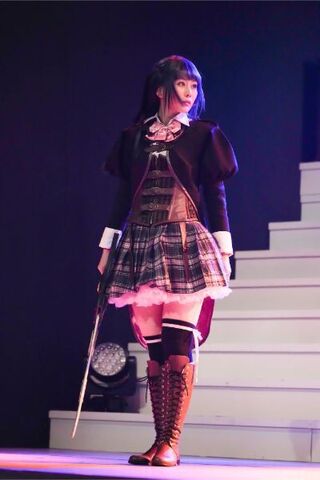 The remaining 10 are ace lilies from each school. Futagawa Futami, played by Nishimoto Rimi, is a big fan of Lily, and tells the excitement of meeting the ace at each school, and the strength and splendor of it, using a unique otaku's fast-talking, so that the viewer can also be set naturally. Come in. What I found to be good was the existence of "rare skills" owned by each lily. Each person's skills, such as the ability to see and understand the battlefield widely and the ability to use all magical power to make a single blow, are closely tied to the character and nature of the character. It is possible to know the essence of the character from the ability of the battle scene. Also, once you understand the character to some extent, you can imagine that Lily at that school would be in this position because he had this skill. It is an impression that game-like skill settings are used successfully to convey character. 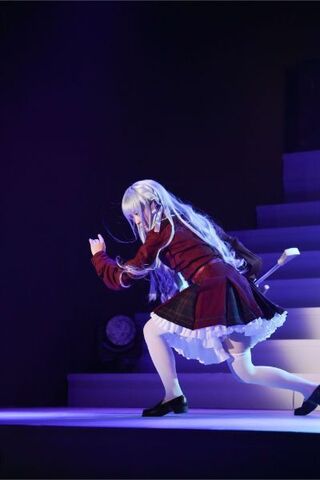 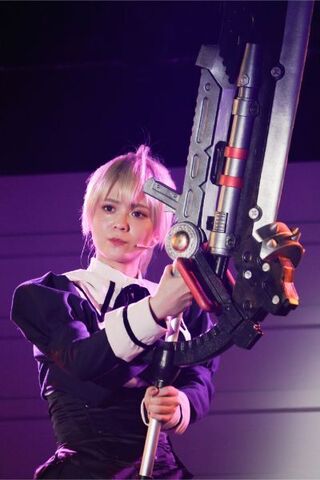 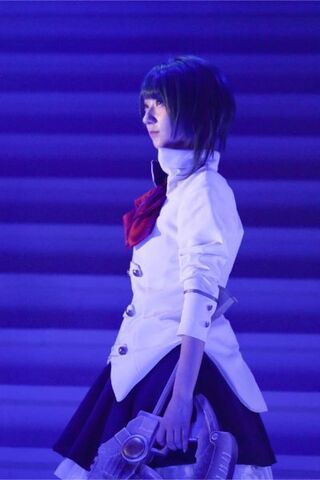 A lot of know-how on the 2.5-dimensional stage is used to express situations unique to anime and games, such as battles with giant creatures. The key to sound effects is the use of sound effects, such as slashing, shooting, exploding, and roaring of hostile creatures. The giant creatures' movements seem to gradually emerge from the eyes of the performers looking desperately at the back of the audience.

What gives the experience a sense of reality is the power of the stage. As mentioned above, the stage of this performance is very close to the audience. The performers run endlessly across substages and passages throughout the venue. The impact of Lily's "Don!" Landing down the stairs as if jumping down and down with all her power is transmitted to her feet. The stage this time is about two hours long, but the performers run through many of them with full power. Its full strength, desperation, and dedication seemed to give reality to the character's existence and battle. 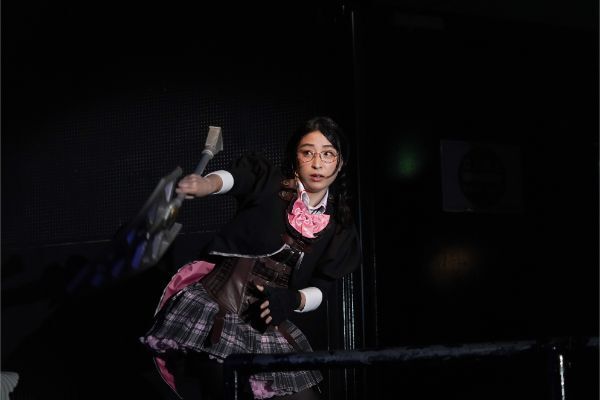 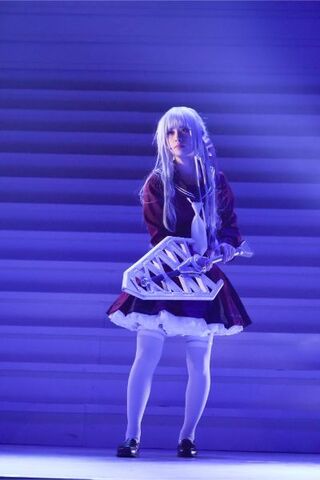 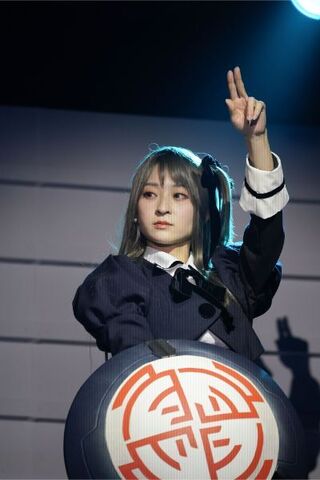 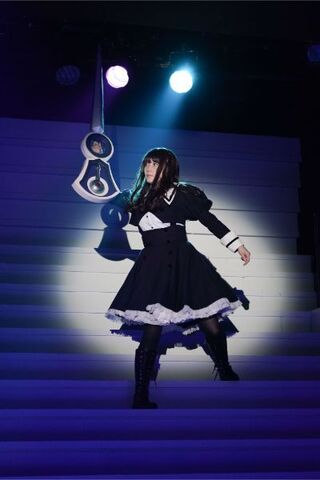 The relationship between the characters can also be said to be the charm of this work. Although the name of "Ichiyanagi Corps" is taken from the main character, Riri Ichiyanagi, she is an inexperienced Lily who has never experienced combat at the start of the main stage and has not awakened her rare skills. However, her longing for gentleness, single-mindedness, and Yui Shirai connect the hearts of nine people. This is a work full of narrative elements, such as the tradition of seniors and juniors teaching as siblings, and the rivalry of the lilies at each school. 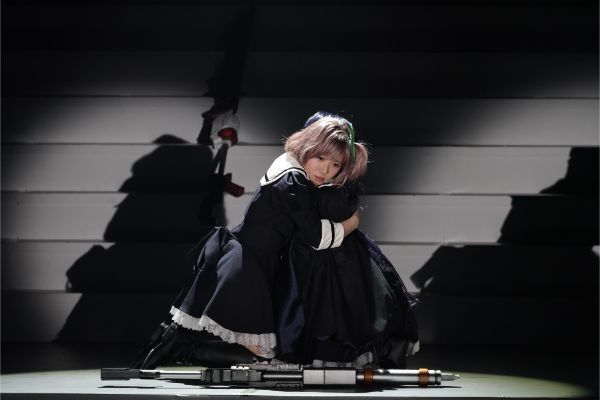 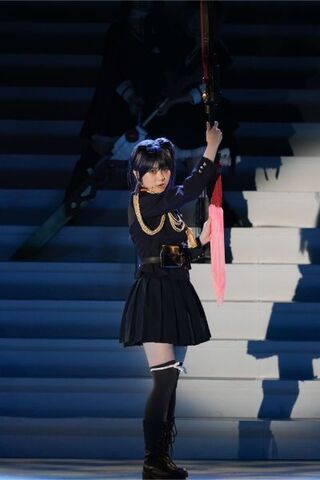 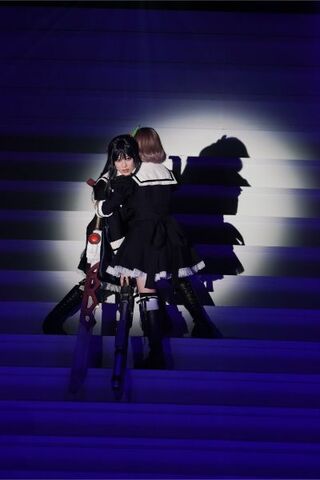 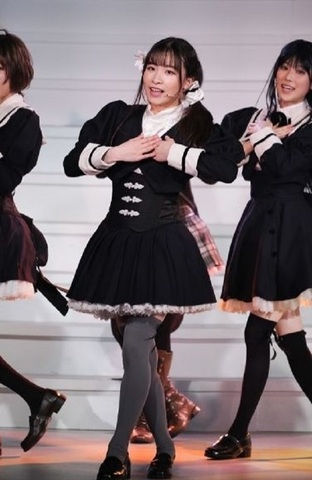 Hikaru Akao, the role of Riri Ichiyanagi, said in a greeting after the end of the Gene Pro, "The goal is to make 19 people one. I want to put a soul into each performance and create a wonderful stage with everyone." I was How the dense stage of about 2 hours will grow up by Senshugaku, and how the performers will grow and change in relation to animation and games. It was a stage where we could look forward to future developments in various ways.

The March 2020 issue of the anime magazines Megami Magazine and Dengeki G's magazine has been released. The cover and opening feature of Megami Magazine is “Strike the Blood Special OVA: The Lost Holy ...

"Re: Life in a different world starting from zero Lost in Memories"!

" Brave Series Design Works DX " has been released. A memorial book commemorating the 30th anniversary of the robot anime "Brave" series produced between 1990 and 1998. It publishes a number of drawin ...

What was the most popular Japanese anime article you read? Weekly news summary (December 20-26)

Let's deliver the weekly popular article ranking this week. It ranks the top 20 of the Animage plus articles. Which articles do anime, special effects, and hobby fans focus on? How many articles relat ...

Senki strike A sling shooting RPG set in the real world that has collapsed due to the threat called "Nightmare". Players lead nearly 100 girls to fight for peace. All you need in the battle is pull th ...