In the VTuber project to commemorate the 20th anniversary of "Sister Princess", the debut date of the newly debuting sister VTuber "Sakuya" has been officially decided to be January 20, 2020.

This project was launched to commemorate the 20th anniversary of the TV anime "Sister Princess" in 2019. The character "Kare" that appeared in the same work debuted as the first VTuber last September and is gaining in popularity. 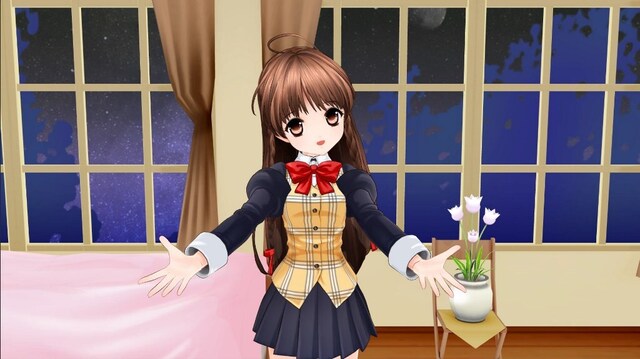 Following the “Kare”, the sister character “Sakuya” who loves cosmetics and clothes will make his VTuber debut on January 20. In commemoration of this debut, a program by Karen and Sakuya, "VTuber Karen and VTuber Sakuya's" Sister Princess-Onii & Onii-sama I Love You "" will be released at the Sister Princess 20th Anniversary VTuber Project Fan Club. It has also been decided that it will be released around 21:05 on January 20, 2020. 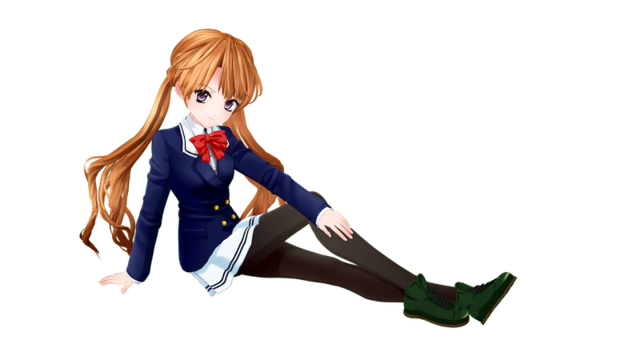 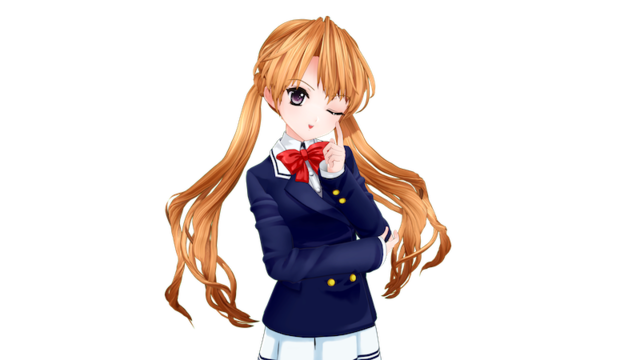 The 2nd announcement of "The singing birds do not flap the clouds gathering" will be released on February 15. The painful relationship between Yashiro and Hyakumeki is depicted, and you can listen to ...