From the TV anime "Airborne Dragons" broadcasted on January 8, 2020, the outline and the preceding cut of the second episode of the broadcast were released from January 15 (Wednesday).

serialized in Kodansha "good! Afternoon " and broadcast on "+ Ultra" from January 2020 Had been announced. ⇒ The long-awaited animation of "Airborne Dragons" depicting the journey of the crew who is fascinated by the sky and the dragon! Broadcast on Fuji TV "+ Ultra" from January 2020! Naohiro Yoshida, "Tady", the deputy director of "Knight of Sidonia's Ninth Planet," and "BLAME!" Series composition and screenplay include Makoto Kamiesu, who writes many popular works such as "Assassination Classroom" and "Arslan Senki", and Miwa Iwanami of "Spider-Man: Spider Bath" and "PSYCHO-PASS Psychopath" series as sound directors. Polygon Pictures is in charge of animation production. The staff of "Knights of Sidonia" and "BLAME!" Reconvene, fascinating the overwhelming world of high fantasy. ⇒ 2020 Winter Animation

This time, the outline and the preceding cut of the second episode "Prize Money and the Devil Wind of the Little Dragon", which will be broadcast from Wednesday, January 15, have been released.

Also, check out the official episode of the anime "Airborne Dragons", which has a WEB preview video of the second episode. 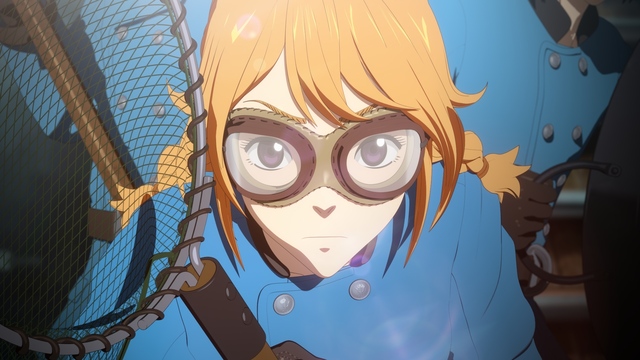 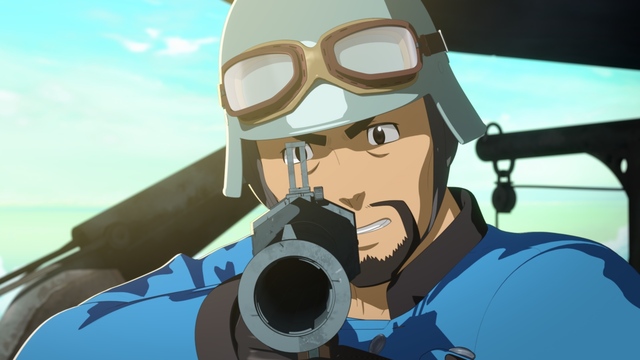 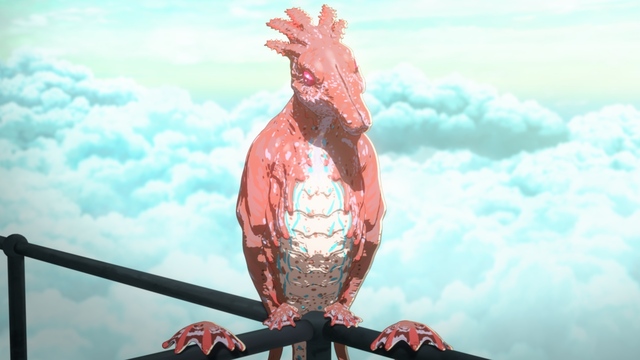 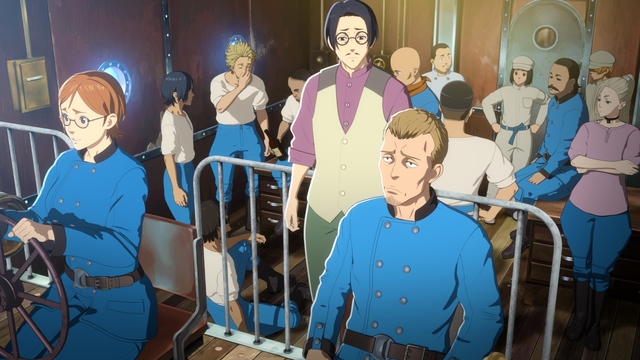 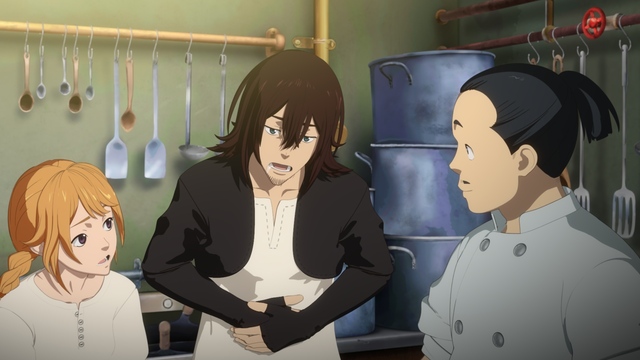 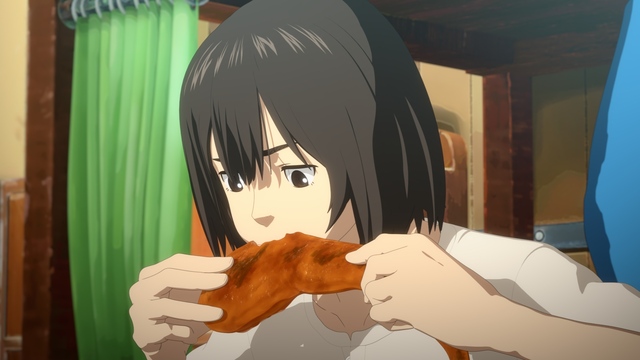 <Synopsis>
Three months have passed since I got on the Queen Zaza, and the newcomer Takita got used to work little by little. When she is hitting the wind alone on the deck, a strange bird is on the railing. ...... No, no. It's a dragon! The dragon is a dragon even as small as a bird. You must make a lot of money if you catch it! Takita struggles to secretly capture the dragon that has slipped from the deck into the ship. However, while being hard to find, Gibbs was attacked by someone and injured. The situation evolves into an uproar involving the entire ship.

※ Broadcast time is change May be.
For details of broadcast information, please check the website of each station.

<Story>
Dragon of the Sky, Dragon <Dragon>. Its existence was a threat and disaster for many terrestrial people, and at the same time a "treasure mountain" worthy of medicine, oil and food. There was an entity that hunted the dragon. Control the dragon boat, run in the sky, hunt dragons and travel. They are "Orochi catchers". This is the story of one of them, the "Quin Zaza" and its crew.

The episode 46 of the anime `` Star Twinkle Precure '' (abbreviation: Stapuri every Sunday before 8:30 AM) broadcast on ABCTV Asahi series `` Surprise and Defense of Star Palace '' (5th broadcast) The ...

The latest promotion video of the final chapter (2nd cool) of "Sword Art Online Alicization War of Underworld" which starts broadcasting from April 25 has been released. Gabriel sent a large number of ...