The next generation of royal road sports manga "Haikyu !!", which has been popularized in "Weekly Shonen Jump" (published by Shueisha), has surpassed 35 million comics in total. The long-awaited 4th anniversary of TV anime “Haikyu !! TO THE TOP” will be broadcast on January 10, 2020, at 1:25 PM every Friday at 28 stations on the MBS / TBS system nationwide on the “Super Animeism” frame It has started.
In addition, the OVA "Haikyu !! Riku VS Sky", which depicts the Tokyo metropolitan decisive match in which Nekoma, Fukutani, and Tomi will fight over Harutaka, will be released on Wednesday, January 20, 2020 I have.
⇒ The 4th TV anime “Haikyu !!” starts broadcasting in January 2020! The latest series OVA "Haikyu !! Riku VS Sky" will be released! The role of general is Kazuyuki Okitsu!

This time, the first episode of the second episode, which will be broadcast from January 17 (Fri), has arrived since the TV anime "Haikyu !! TO THE TOP", which started broadcasting on January 10th. 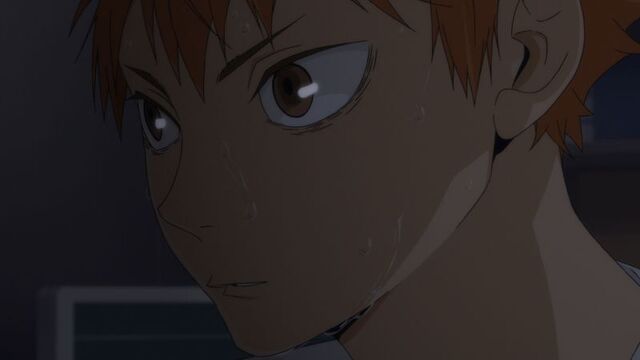 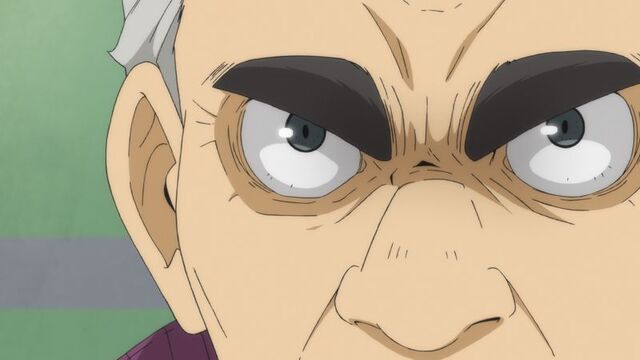 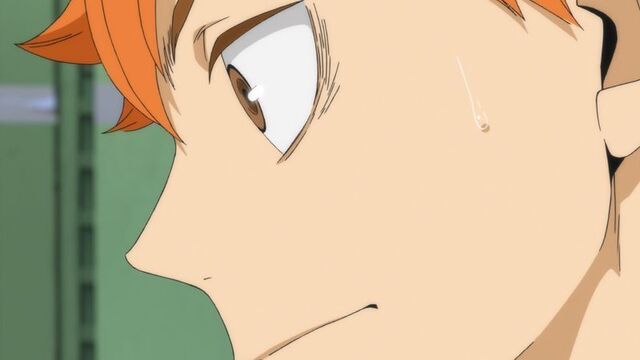 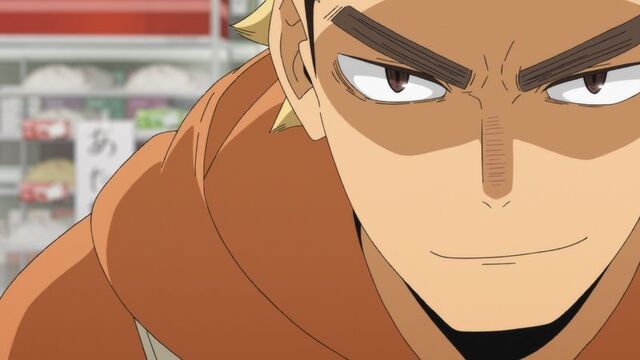 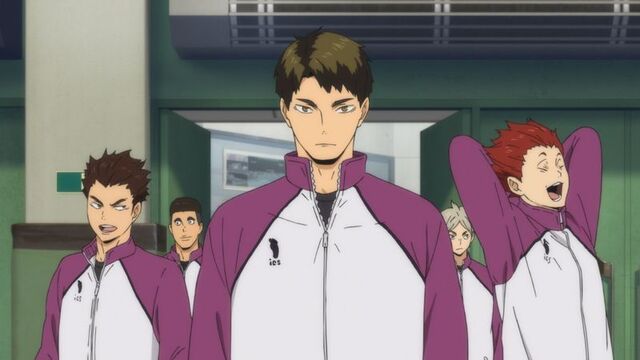 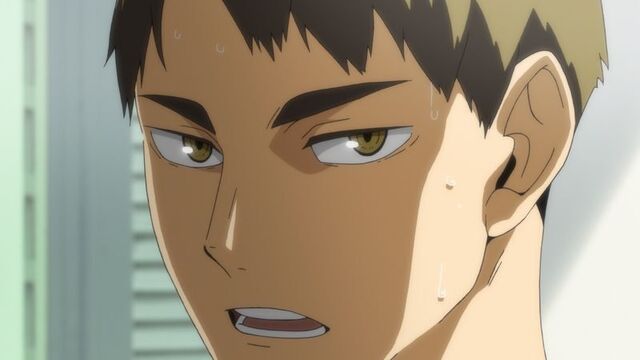 <Synopsis>
One month until the Spring National Convention.
Hyuga, who entered the training camp for first graders in Miyagi Prefecture, joined the training camp as a ball picker.
Meanwhile, Shiratorizawa 3rd year OB comes as an opponent of the practice game.

The advertising image of the TV anime "Princess Connect! Re: Dive", which will be broadcast on TOKYO MX and others from April 6, has been released. Of Pekorinu role M · A · O 's, of Kokkoro role Miku  ...