"A3!" (IOS / Android version) is a handsome actor training game currently being distributed by Liber Entertainment.
A popular game featuring a total of 24 handsome troupe members, a gorgeous full voice main story, and a large number of newly written vocal songs. The long-awaited second part is currently being broadcast on the long-awaited second part of a game in which the twink actors who belong to the Spring, Summer, Autumn, and Winter groups and who are still in a “buddy” state are in full bloom on the stage of a small theater. Information on animation has also been released.
⇒ Anime "A3!", A popular handsome actor training game that achieved 6 million DL, has been decided to be animated!

This time, the outline and the first cut of the first episode of TV anime "A3!", Which will be broadcast from January 13, 2020 (Monday), have been lifted 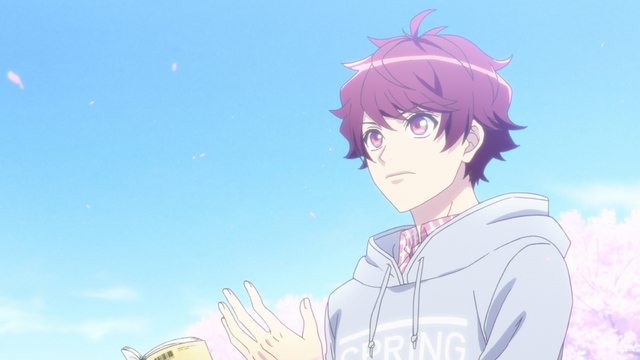 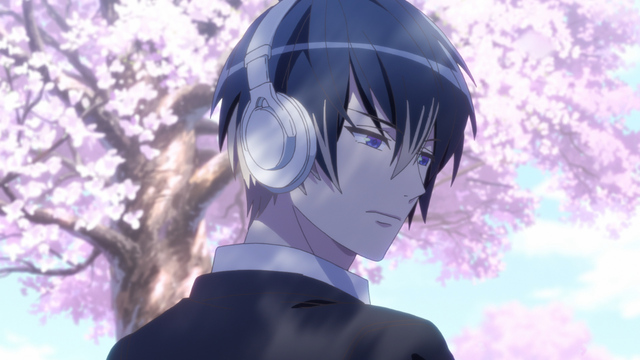 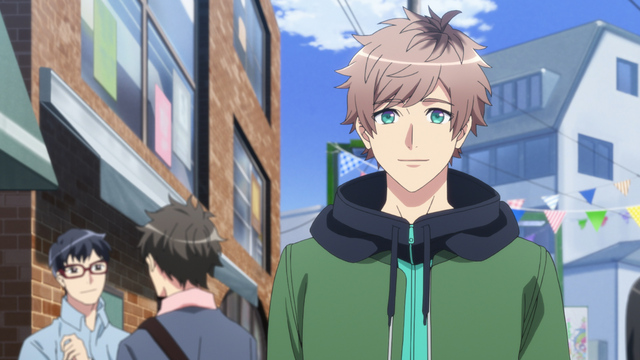 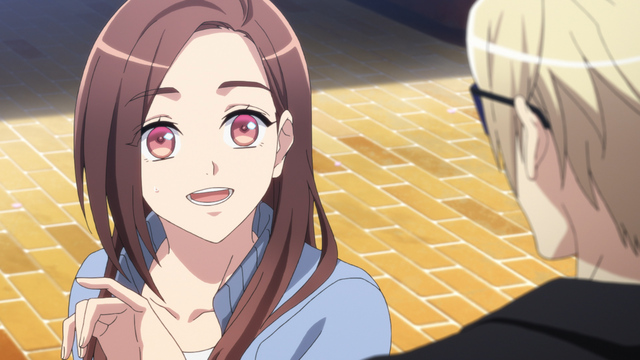 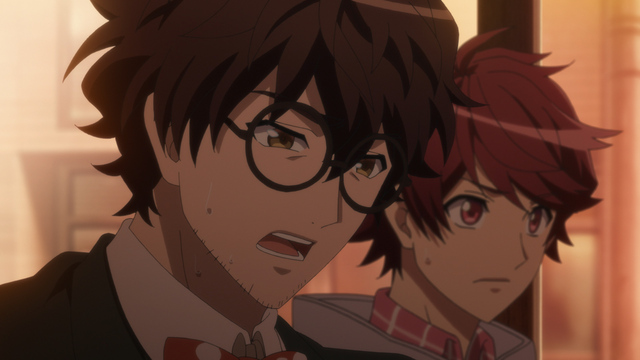 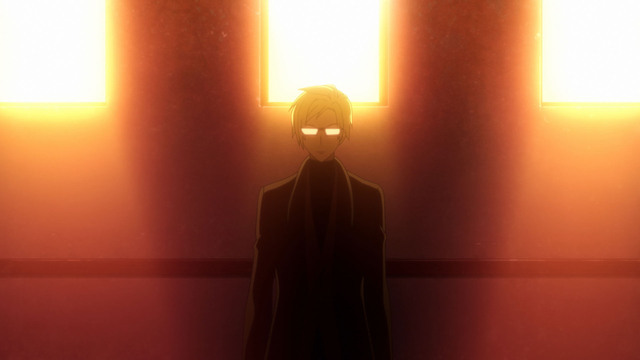 [Game information]
■ “A3! (Acely)” a handsome actor training game (iOS version / Android version) that is being distributed by liber
entertainment!

・ A total of 24 handsome troupe members have appeared!
・ Luxury full voice main story!
・ Many newly written vocal songs!
A game that lets the twinkling actors who belong to the Spring, Summer, Autumn, and Winter groups still “buddy” bloom in full bloom on the stage of a small theater! Under the long-awaited second part popular delivery!