"Touken Ranbu-ONLINE- × Nippon Kodo Oka Hizen Tadahiro / Kokitsunemaru / Uguisumamaru / Horikawa Kunihiro / Taiko Kane Sadamune" is a sword sword that appears in "Touken Ranbu -ONLINE-". This is the fifth set of incense and incense stand in collaboration with Nippon Kodo, inspired by the images of Kitsunemaru, Uguisarumaru, Kunihiro Horikawa, and Taiko Bell Sadamune.[Click on the image to go to the photo gallery]Incense is manufactured using the traditional incense technology inherited by Nippon Kodo over the past 440 years since the Tensho era. The fragrance that matches the image of each swordsman is selected, such as Fengsenhana for Hizen Tadahiro and green tea for Uguisumamaru. The attached incense stand is made of tin with the design of each swordsman's crest.[Click on the image to go to the photo gallery]The price of "Touken Ranbu -ONLINE- × Nippon Kodo Oka Hizen Tadahiro / Kofoxmaru / Uguisaru / Horikawa Kunihiro / Taiko Kane Sadamune" is 4,400 yen (tax included). Bandai official shopping site "Premium Bandai" is accepting reservations until the number of reserves is reached, and shipping is scheduled for March 2020. In addition, at the 11 directly managed stores of Nippon Kodo, the real thing will be displayed from January 13 to January 21. 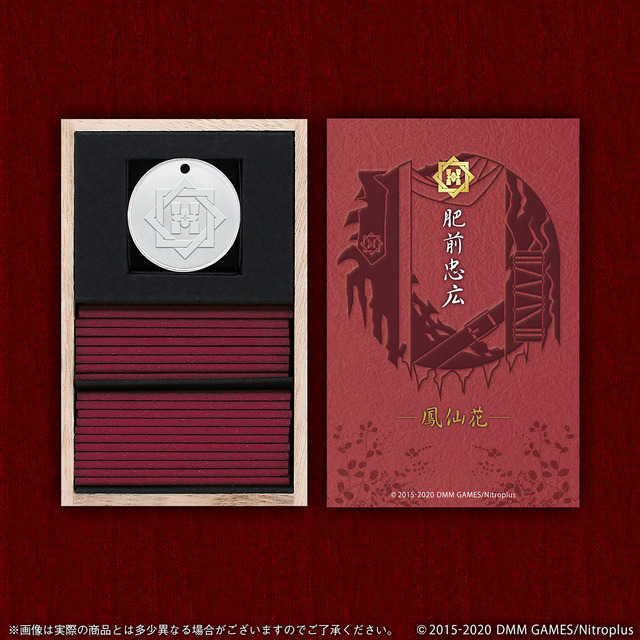 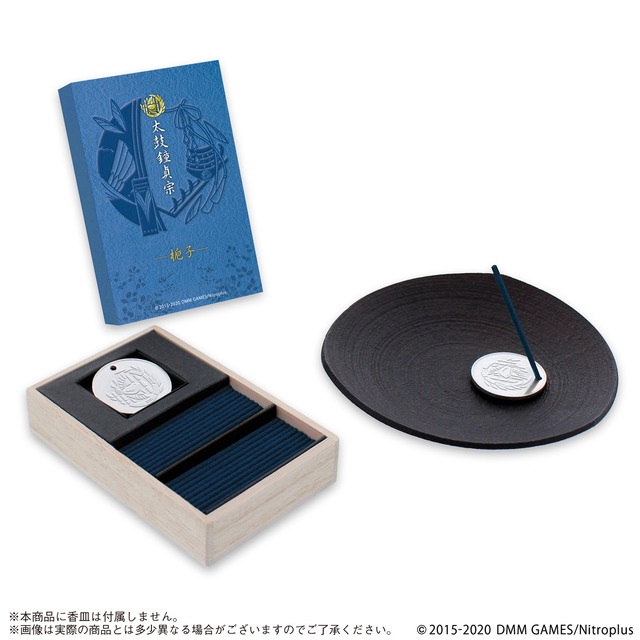 On the hobby EC site "F: NEX" operated by Flew, a new product of the high-quality hobby brand "F: NEX (Phenex)" will be released as a new product of "The Sorcerer's Grandson Sicily von Claude 1/7 scal ...

The Bandai Apparel Division has accepted reservations for four types of “Kinada Ichien 's Case Book Phantom T-shirt” (each 3,300 yen including tax / postage and handling extra ) from 11:00 on April 6, ...