New edition of "Re: Life in a Different World from Zero" on air, episode 4 & episode 5 released!

"Re: Life in a Different World from Zero" is an animation work based on a light novel by Tatsuhei Nagatsuki. An ordinary high school student who has lost his way into a different world on the way back from a convenience store has become a different world fantasy that starts with helping a girl to look for a girl who saved him in a different world ... I have. The director is Ms. Watanabe, the series composition is Masahiro Yokotani, the character design and total drawing director is Kuta Sakai, and the animation production is WHITE FOX.

`` Re: Life in a different world starting from zero '', which is a `` new edited version '' that added a new cut and re-edited as a one-hour program, will be released on January 1, 2020 (Wednesday) AT-X, TOKYO MX, Broadcasting started on BS11 and others.

This time, from the new edition of "Re: Life in a Different World Starting from Zero", the synopsis of the fourth and fifth episodes to be broadcast on January 15 has been released.

<Archive delivery>
2020 1 month 23 (Thursday) from
Internet radio station <sound Izumi>
Http://Www.Onsen.Ag/program/rezero/
※ will be delivered in the bonus corner with. 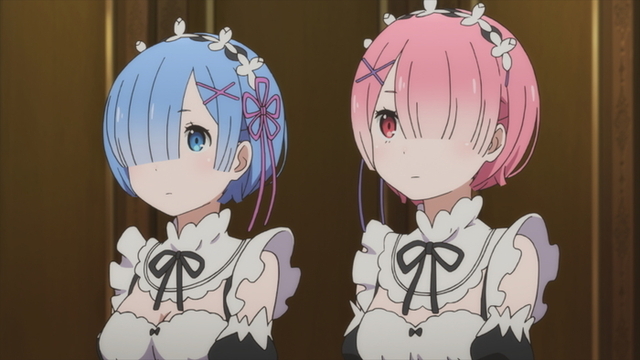 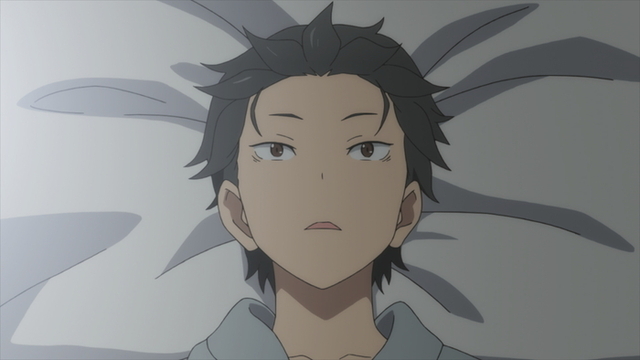 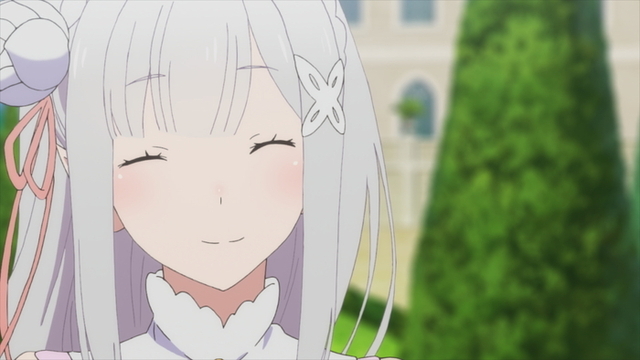 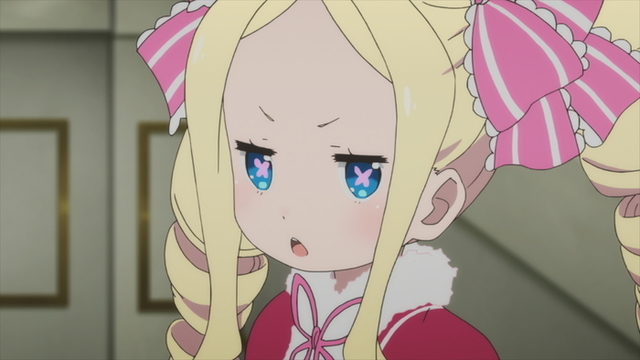 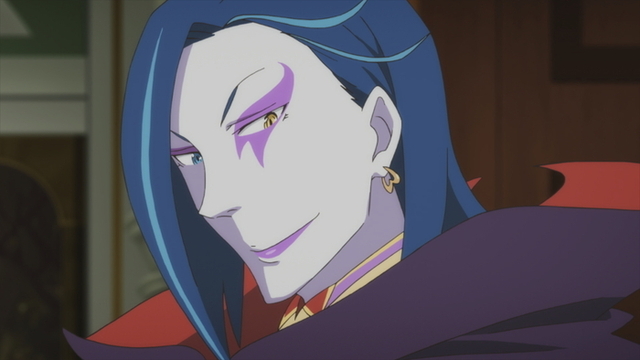 <Summary>
Subaru, who was deeply wounded in the battle with Elsa, managed to survive and came to Roswar's mansion, Maesar's frontier of Lugnica. So Subaru finds out that the king is absent in Lugnica and that Emilia is one of the potential kings to become the next king. Roswar regains her emblem, a qualification to participate in the election of the next king, and offers to give Subaru her way to give Subaru who saved Emilia what she wanted. 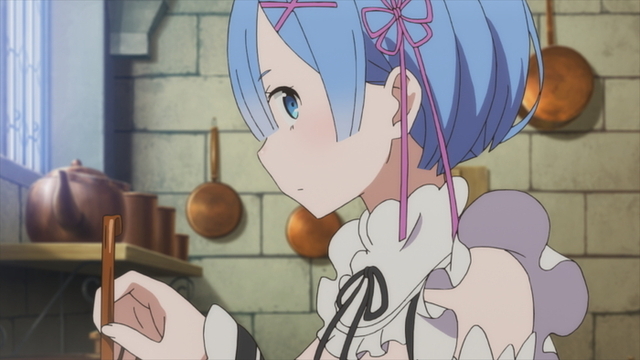 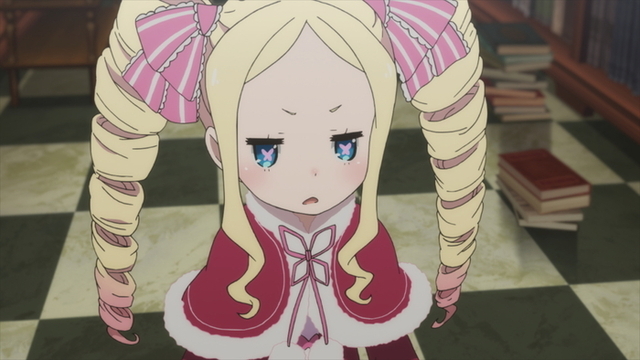 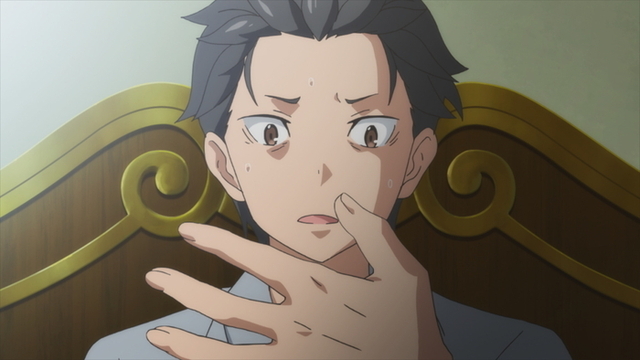 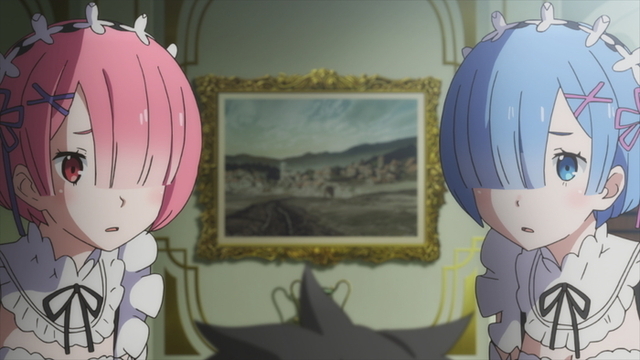 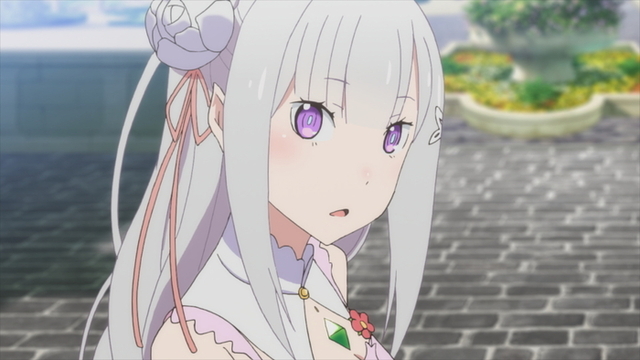 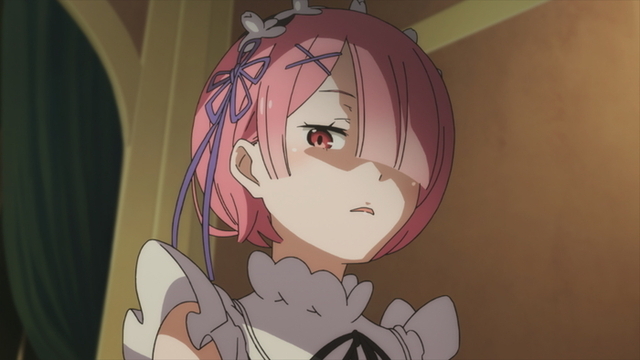 <Summary>
Subaru, who lives and works in Roswar's residence, works with Rem and Ram every day, and finally signs a date with Emilia. However, the promised day never came, and Subaru returned to the first day when he came to the mansion. What such things like be deprived of life even in spite of not happening, but it was Subaru that confusion that had imperceptibly to die back, for dating fulfill the promise of the Emilia, tracing the last time
as Start acting again.

<Introduction>
To save you, I die many times.
The helpless boy has the power of "return to death" to rewind and die.
On the way back from the convenience store, a boy, Natsuki Subaru, was suddenly summoned to a different world. In a different world where nothing can be relied upon, the only power of a helpless boy is the power of "Return to Death" to die and rewind time. In order to protect the loved ones and to reclaim the irreplaceable time, the boy resists despair and faces a tough fate.

<Story>
On the way home from a convenience store, a boy, Natsuki Subaru, was suddenly summoned to a different world. Subaru shines in the fantasy world that spreads out before her eyes, but she can't find any beautiful girl who would have summoned her. Eventually, Subaru turns his head in a situation where he cannot understand the right or left. Furthermore, Subaru who is entangled in thugs just as if it were a forced event and has no promises that humans who are invited to a different world exert supernatural powers are beaten mercilessly.
A girl appears before such Subaru ...

The outline and scene of the fourth mystery, Misaki Kaidan No.2, the fourth anime of the TV anime "Jihashi Shonen Hanako-kun" to be broadcast on TBS and others from January 30 has been released. . . . ...