To celebrate the 15th anniversary of the "planetarian" birth on November 29, 2004, the 15th anniversary celebration that aims to visualize one of the Gaiden novels, "Snow Sphere (Snow Globe)" Round funding is being held, but it has been announced that the total amount of support has reached 50 million yen, and a gift has been decided for all supporters.

"Planetarian" is a digital novel released in 2004 by Key / Visual Arts known as "Kanon", "AIR" and "CLANNAD". Set in a futuristic city devastated by the World War, a sci-fi movement depicting the interaction between a girl-type robot, Hoshino Yumemi, who has been waiting for customers at the planetarium for 30 years, and a lost man. The work has been loved for a long time, including distribution and theatrical animation in 2016, full dome even after the movie was released, and screened at planetariums all over the country.
A 15th anniversary commemorative round funding has been launched on November 29, 2019, aiming to visualize the "planetarian" Gaiden novel, "Snow Sphere (Snow Globe)". Immediately after the start, hot support from many fans gathered one after another, achieving the target amount of 30 million yen at 19:03 on December 1 just two days later. The production of "planetarian-snow globe" OVA was decided.

The project has reached its target of 30 million yen on December 1, but it was announced on January 9, 2020 that the total amount of support has reached 50 million yen.
To celebrate the achievement of 167%, which is much higher than the initial target amount, it has been decided that "Yumemi's special constellation card" will be presented to all supporters. 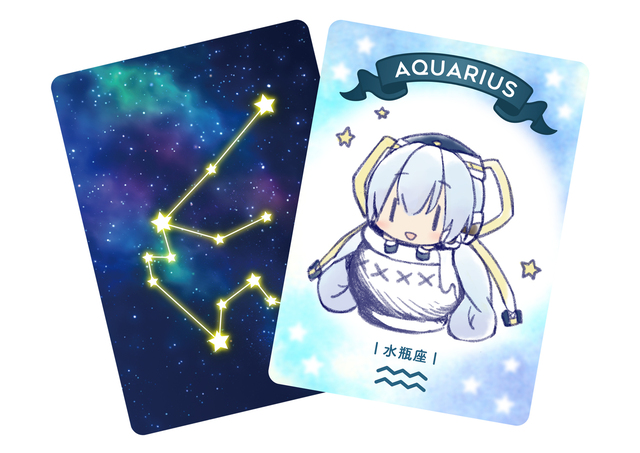 In addition, production of a celebrity song was decided as a stretch goal of 60 million yen. This will be included in the return item [Theme Song & Soundtrack CD].

It is also noteworthy how far the support will spread for about two weeks remaining until the recruitment ends.

The day before the main story. The stage is set in an era when space exploration, where human beings around the world are enthusiastic, is ending. The companion robot “Hoshino Yumemi” at the Hanabishi department store and planetarium had ignored work orders and repeatedly abandoned the workplace. That's because of a certain "promise" that Dream went 10 years ago. A heartwarming story when the world was still peaceful.