Hobby Japan has released the Gundam Only Magazine "Gundam Forward Vol.1", which sends out the forefront of Gundam, on Friday, January 10, 2020.

"Gundam Forward Vol.1" is a new medium released from Hobby Japan. It is packed with information that users want to see and know, such as the latest "Gundam" information and how to make gunpla by a pro modeler.

In Vol.1 released today, in addition to the movie information of "Mobile Suit Gundam Flash of Hathaway", Yasutaka Tanaka scratches 主 Gundam, the leading mobile suit, on HG Penelope base.

"Gundam Forward" where you can know the front line of "Gundam" is a must-try. 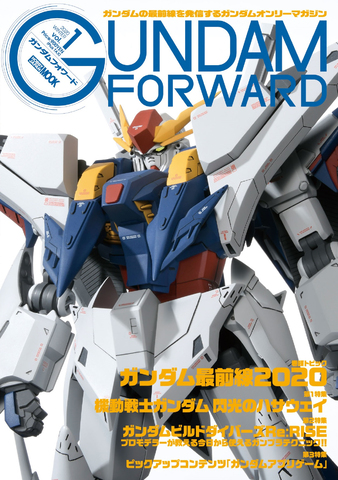 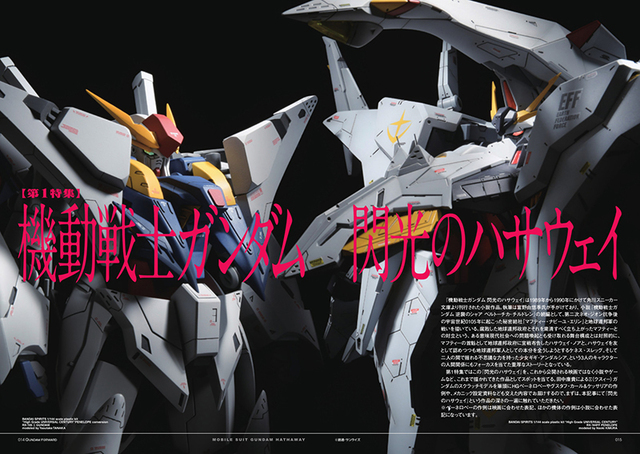 ● Second Special Feature
Gundam Build Divers Re: RISE-
Gunpla Techniques that can be used today by a professional modeler- 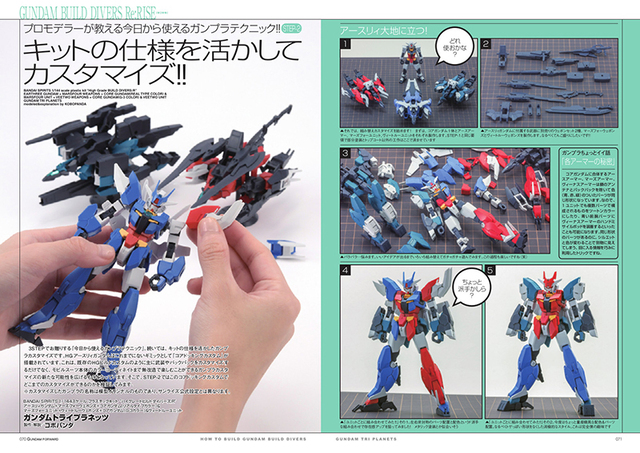 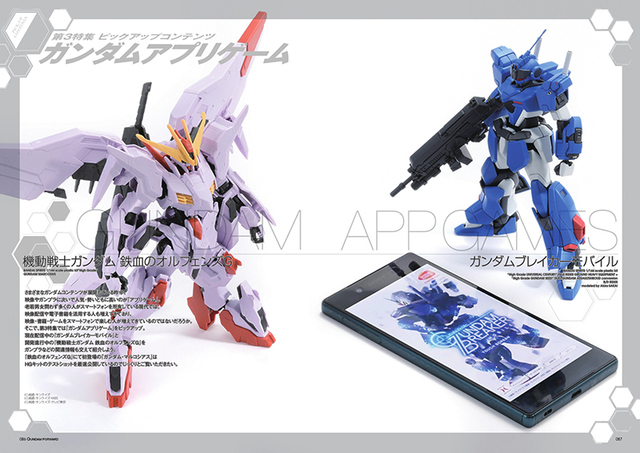 Synopsis and scenes of TV anime "Airborne Dragons" episode 7 "Damage and Eatable Dragon" broadcast on Fuji TV "+ Ultra" from February 19 have been released. . . . . . Quorn's peace was broken in an in ...