A TV anime broadcast from October to December 2019, "I can't choose a way to become a librarian who loves books." The second part is broadcast in the spring of 2020, and new characters and casts appearing in the second part have been announced.

"I can't choose a way to become a librarian who loves books." Is a TV anime based on a light novel by Miyo Kazuki, published by TO Books. Director Mitsuru Hongo, deputy director Yoshiki Kawasaki, series composition Mariko Kunizawa, character design Yoshiaki Yanagita and Toshihisa Kaiya, animation production will be handled by Asia Hodo.

⇒ “I can't choose the way to become a librarian of liberty who loves books.” In the spring of 2020, TV anime part 2 will be broadcast! Public teaser visuals

The new characters, casts, and cast comments arrived in Part 2 and are introduced below.

* All cast comments are original moms.

An apprentice of a gray priest called by the orphanage to serve Mine. He is not doing well and has been going to the "reflection room" many times. I thought that if I served as a side service, God's grace (meal) would be given, but as Mine entered the temple on condition that she would come from the downtown area, she would be in agony. This led to Mine's philosophy of "do not eat anything that does not work." It's a bit sulky and fighting, but the roots are obedient and friends. 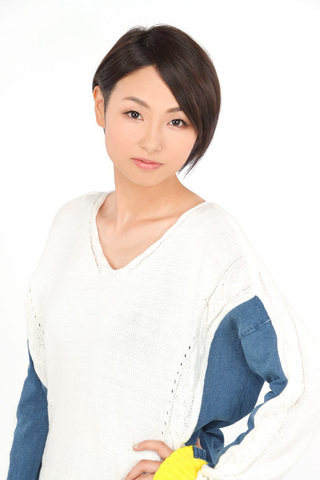 Gil is a very simple and easy-to-understand child. So I hit his anger straight on Mine. At first, I think he was a very bad person. However, as the story progressed, I was able to play happily as a person who became a trigger for learning common sense and aspects of the new world.

A modest, thoughtful gray priest who served Mine's lead. Before serving Mine, he was the chief of the priesthood, and was depressed by the priest. For this reason, he is initially closed to Mine. He was taught by Lutz and managed the physical condition of Mine in the temple. Although he is pretended to be the priest by the actions of Mine, he is surprised and impressed by the flexible ideas that are not bound by the common sense of the temple. 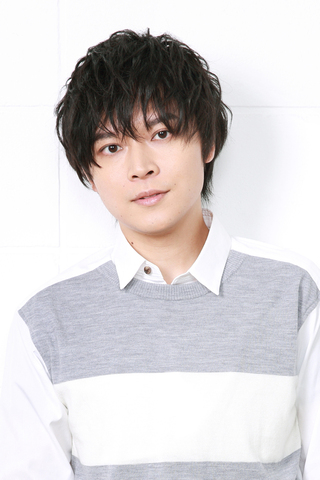 I'm Sho Kano who will play the role of Fran! Fran-kun, who does not reveal his emotions but changes little by little as he interacts with Mine-chan, is acting as a super side who can reach itchy places! It was really fun! Please continue to look forward to the second season of the anime “Book lover Shimogakujo”!

An apprentice of a gray shrine maiden serving Mine's side. He is told to send Mine information to the temple director. Because he grew up in a special environment called a temple, it is the best way to live. For this reason, we naturally take women as weapons, even when young. My dream is to be the mistress of the temple director. "Moh" is a sulking, and he uses his fingers to make his hair spin. 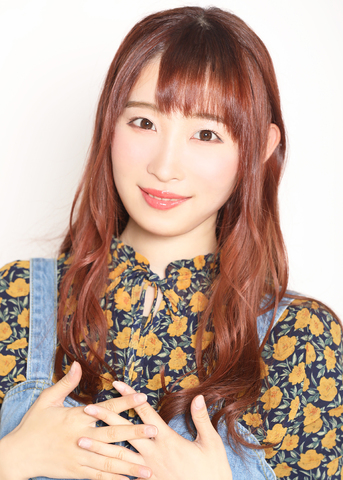 This time I will be in charge of Delia's voice. This is Chiyo Tomaru. Delia is a very attractive character with a gap between appearance and mindset. There are many highlights in the second term, such as how they relate to the characters appearing in the first term, and settings unique to a different world! looking forward to!

<Broadcast information> Broadcasting of
the second part of TV anime will start in the spring of 2020!

<synopsis>
"Reino Motosu" who lived in modern Japan died on the day he decided to work for the library, which was his long-awaited desire . She wanted to read more books, and she regained her consciousness with her body as a little girl Mine in a different world when she realized that she had such a lack of skill.
The story is set in Ehrenfest, a medieval city in a different world, dominated by nobles with magical powers. In a strict status system, a young girl with modern Japanese knowledge struggles to get a book.

The first episode dubbing report of the main cast has arrived from the TV anime "Love Asteroid" (Koi Asteroid), which airs on January 3, 2020. "Asteroids in Love (Asteroids)" is a four-frame cartoon b ...