Atlas has released the second PV for its Nintendo Switch / PS4 compatible software " Persona 5 Scramble The Phantom Strikers " to be released on February 20 .

This is the first action RPG in the "Persona" series, where Atlas Persona Team and Koei Tecmo Games' ω-Force team up and send. Psychological thieves reunited during the summer vacation, about half a year after the ending of Persona 5, will be involved in new incidents set around Japan.

In the second PV, in addition to the many latest scenes, the appearance of "Joker (hero)" with a different atmosphere than usual is released. What is this joker really? The latest information will be released every day until January 12, so please look forward to further updates of this work as the mystery deepens. 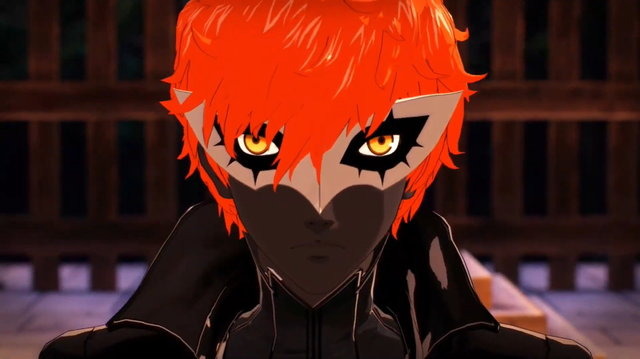