Prior to the first TV broadcast of "Die Neue These Legends of Galactic Heroes", nine special commercials that will be limited to the Family Theater were released. Follow-up and retweet campaigns have also started on the Family Theater's official Twitter account.

The second season of the anime "The Legend of Galactic Heroes Die Neue These" will be aired for the first time on TV at the CS Broadcasting Family Theater from 19:00 on January 13, 2020.
Prior to this, nine special commercials that will be broadcast exclusively at the Family Theater were released, and a follow and retweet campaign was launched on the official Twitter account of the Family Theater.

The special commercial for "Die Neue These Legends of Galactic Heroes" focuses on the main characters such as Reinhardt, Jan, and Kirchice, and their relationships.

Some focus on the impressive scenes in the play, and more will be added in the future. The special commercial can be viewed on the special site of "Die Neue These Stars" in addition to the broadcast as a spot commercial of the family theater.

The Family Theater's official Twitter account has also launched a follow-up and retweet campaign to commemorate the first TV broadcast of "Die Neue These Stars". Ten gift winners will receive an Amazon gift voucher worth 3,000 yen.

Participants who posted their favorite "Gineiden" words with hashtags were also provided with a "Quotation Poster and a Fami Drama Special Poster", which was drawn by lottery. See the official website for details. 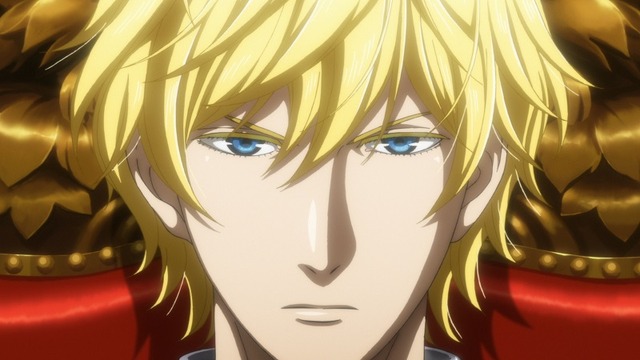 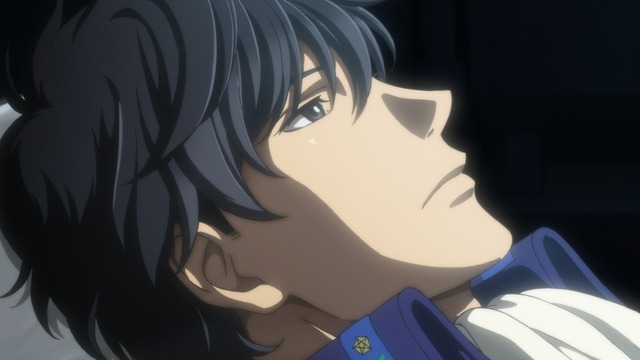 ■ "Die Neue These Legend of Galactic Heroes" TV first broadcast commemoration! Follow & Retweet Campaign!
<Campaign Overview>
To celebrate the first TV broadcast of "DieNeueThese Seiren," a follow-up and retweet campaign on Twitter at the Family Theater! By gift from those who have applied, an Amazon gift voucher (3000 yen) will be presented to 10 people! Furthermore, if you post your favorite "Gineiden" name line with # (hash tag), you will get a set of [Quotation poster and Fami drama special poster] as a set by lottery!
<Application period> From Thursday, January 9, 2020 to 23:59 on Wednesday, January 29
<How to apply>
1. Follow the official Family Theater Twitter account (@fami_geki)
2. Retweet the target tweet Application completed!
If you would like a poster, please add your favorite "Gineiden" name line to # (hashtag) and post it.

* Please tweet without losing the hashtag.
* The quote poster is the same as the one used as an advertisement during the broadcast of "Encounter" in 2018.
* The type of quote poster cannot be selected. [Contact Information] Winners will be sent a DM.

PREV
`` Somali and the god of the forest '' Episode 1 precedent cut
NEXT
"Mobile Fighter G Gundam"! figured with discerning modeling