At Kamome Gakuen, there was a strange rumor that "Hanako-san" was on the third floor of the old school building's women's toilet and would grant any wishes of the caller. My favorite occult girl, Nene Yahiro, decides to entrust herself to a school ghost story to fulfill her wish.Preliminary cut of the first ghost "Hanako Toilet" [Click on the image to go to the photo gallery]

In the first episode, Kamome Gakuen High School freshman, Yahiro Nene (CV. Akari Kito) tells a rumor that it will be transmitted to the school I hear. It is "Hanako Toilet", who grants a wish in exchange for something important.

Nene, who really wants to come true, calls Hanako-san at the girls' toilet in the old school building, but shows up with a boy's ghost (CV. Emi Ogata).Preliminary cut of Hanako-san, the first monster [Click the image to go to the photo gallery]

The first monster, Hanako-san, the TV anime "Jiko Hashiko-kun" is on Thursday, January 9, 2020 Broadcast on TBS and others. 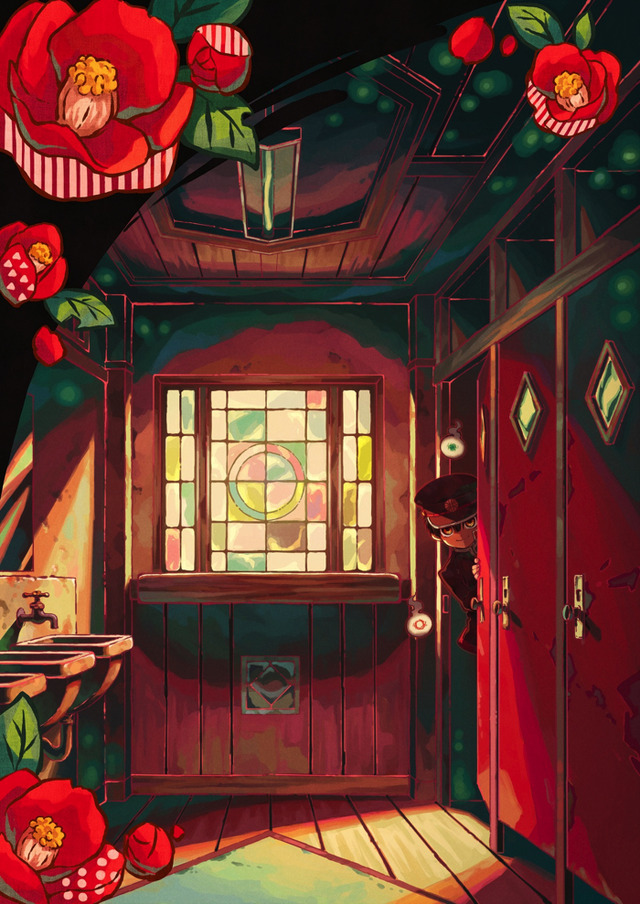 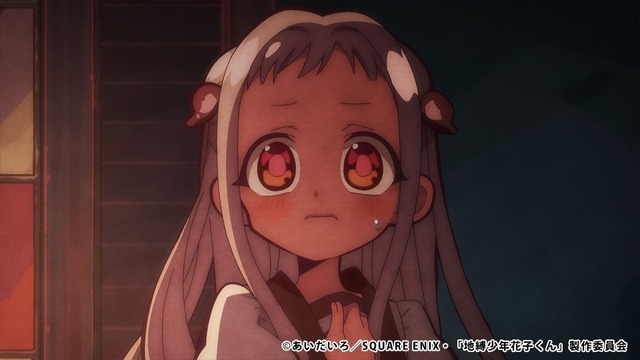 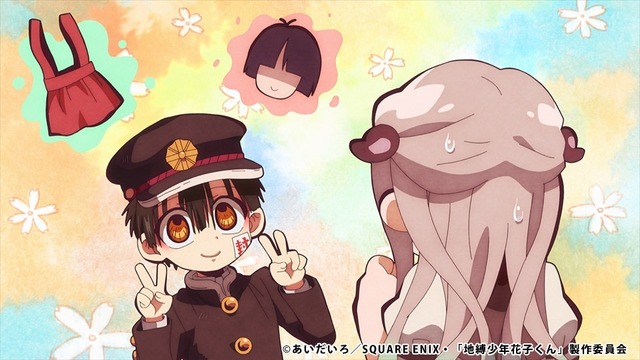