From the TV anime "The Jeweler Richard's Mystery Judgment", a synopsis / precedence cut of the first episode "Justice of Pink Sapphire" broadcast from Thursday, January 9 has arrived.

The story begins with a college student, Masayoshi Nakata, who helped a beautiful foreigner, Richard, who was involved in a drunk night. Justice, who knows that Richard is a jeweler, asks him to identify an exuberant ring he stashes until his grandmother dies. Richard's identification revealed her past, truth, and thoughts. In the wake of this, Justice worked as a part-time job at the jewelry store "Jewelry Etranger" in Ginza, where Richard is the owner, but "Etranger" brought various "mysteries" every day.Episode 1 "Justice of Pink Sapphire" Pre-cut [Click on the image to go to the photo gallery]

The person who speaks Japanese without stagnation was Richard, a jeweler with a strong presence in Japan and overseas.

Episode 1 "Justice of Pink Sapphire" preceding cut [Click the image to go to the photo gallery]Richard, who was thanked by "Friend of Justice" and Richard, decided to identify the deceased grandmother and the ring of Pink Sapphire. request. Eventually, Richard reveals the mystery of the ring. 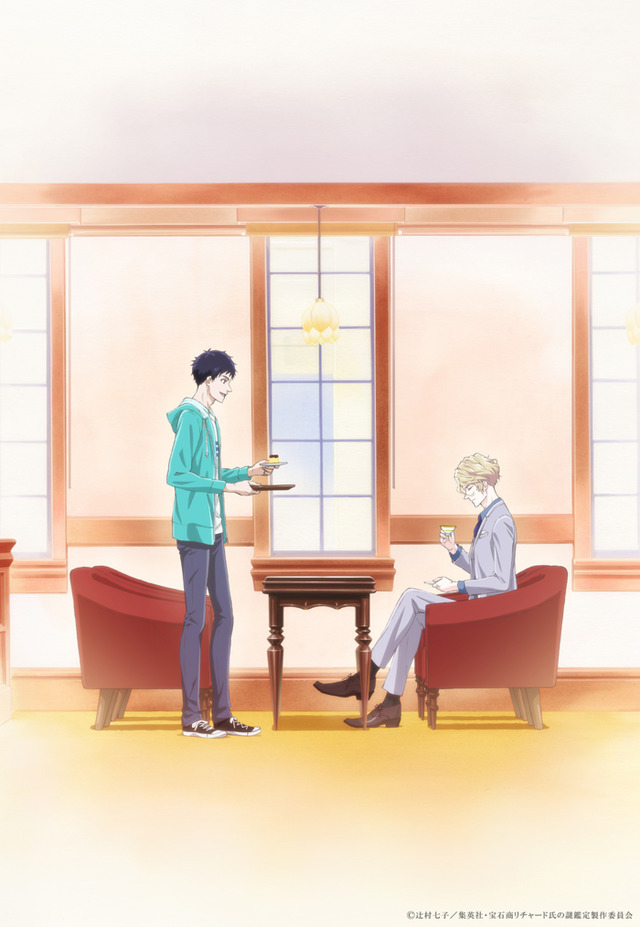 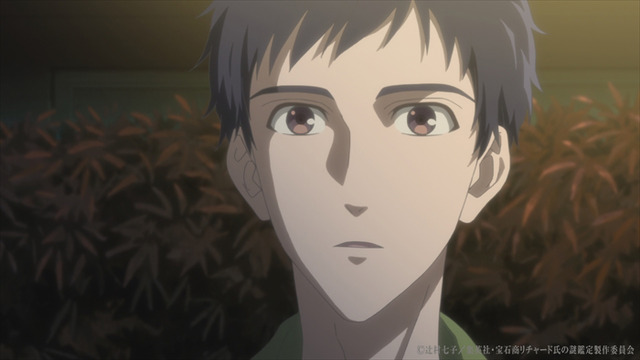 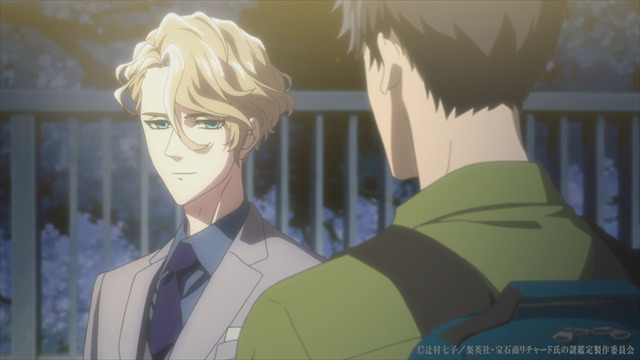 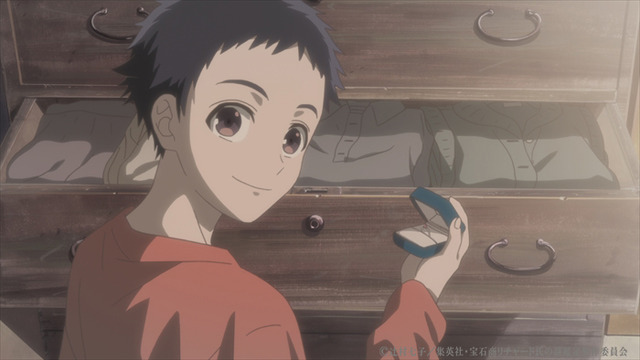