From the TV anime "Fictional Reasoning", which will start broadcasting on January 11, 2020, the synopsis of Episode 1 and the preceding cut have arrived.

Kotono Iwanaga fell in love with Kuro Sakuragawa at a hospital. Two years later, Kotoko suggested to Kuro that he would not go out on the premise of marriage, and revealed his identity. Meanwhile, a monster raccoon appears under Kotoko, telling him that "the barrier that had been set in the library has been broken" ...! ? 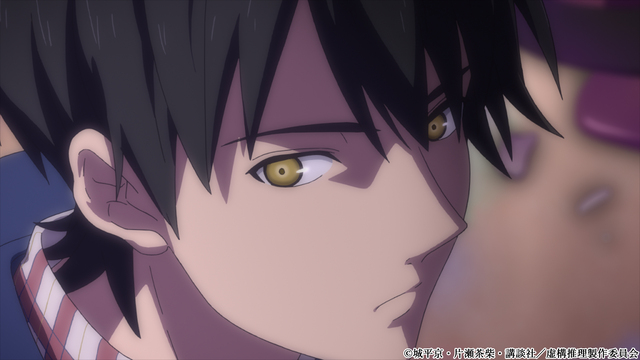 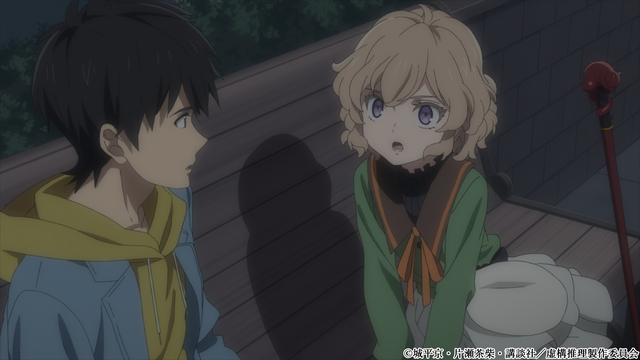 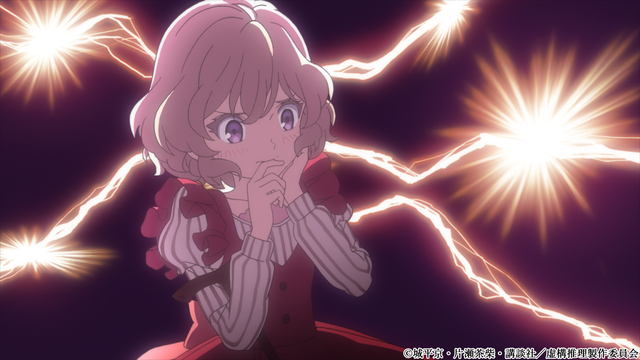 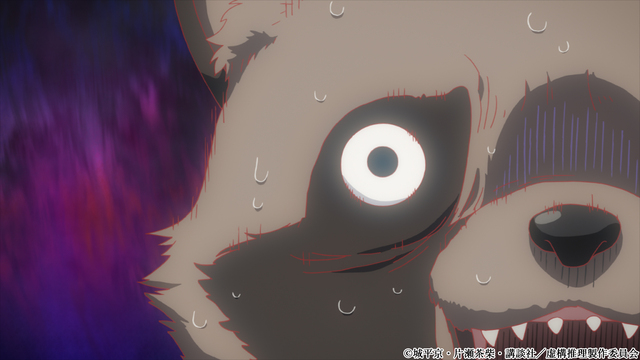 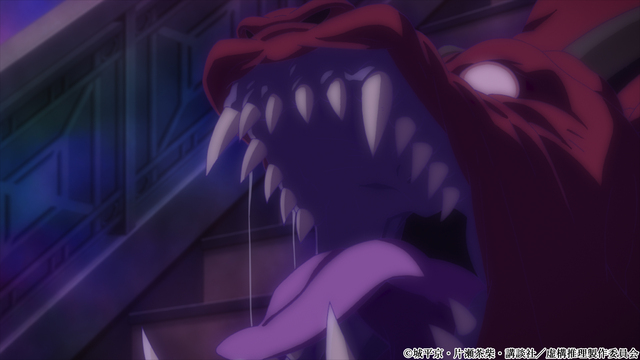 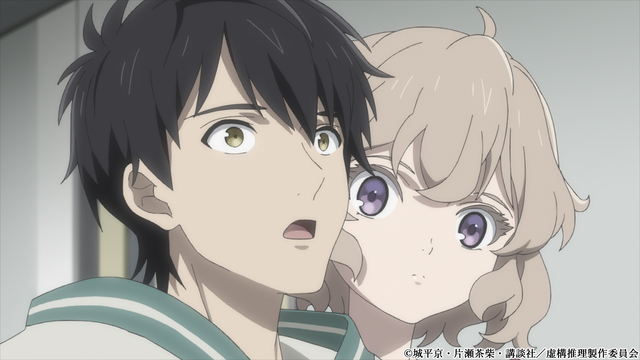 <Intorodakushi Down>
Kuro Sakuragawa, a girl who is troubled by Koto Iwanaga, who solves the troubles that come from "Mysteries" every day, was a man who was even afraid of "Mysteries"! ? Two unusual people confront the mysterious case caused by the "ghosts", "Love x Legend x Mystery"! The bizarre incident that falls on the two and the whereabouts of that love are-! ?

PS4 & Nintendo Switch software " Bokuhime PROJECT " will be released on April 23. CM-style PV-transvestite infiltration-has been released. This is the newest software in Japan, a transvestite infi ...

PREV
"Rena Ueda's birthday planning! Addictive character popularity voting" started!
NEXT
The precedent cut of the first episode has arrived from the TV anime "Shizuka Budokan will die if you go to it"