"Major Second" was broadcast on NHK E-Tele in April 2018 as a sequel to the monument "Major" of baseball animation. The long-awaited new series will be aired every Saturday at 5:35 pm starting April 4, 2020, revealing key visuals, key staff and cast information.

The long-awaited new series will be broadcast every Saturday at 5:35 pm from April 4, 2020, revealing key visuals, key staff and cast information.

"Major" and "Major Second" are also paying attention to the key visuals colored by the most (!?) Baseball girls in history. 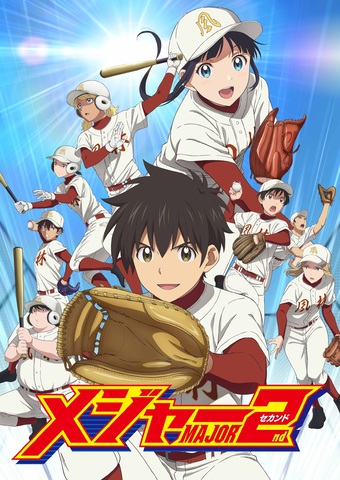 In addition to the voice actors who play the characters, in addition to Natsumi Fujiwara of the role of Daigo Shigeno and Kana Hanazawa of the role of Mutsuko Sakura from the first series, Daiki Yamashita joined the freshmanAkira Nishina as a more hot story Excitement. A comment has arrived from the cast, so let me introduce it. 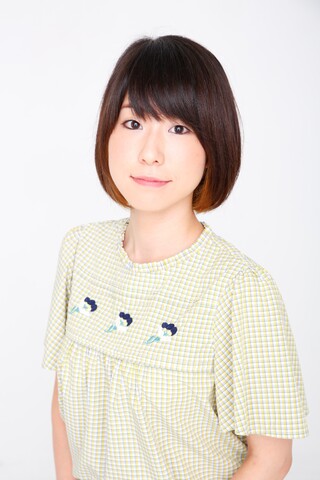 In the second series, juniors can be created, and there are many girls in the club.
I would like to play Daigo, who grows greatly in that change, firmly and happily!
Thank you 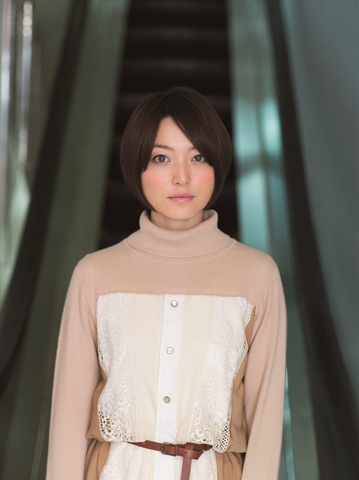 As a junior high school student, I want to play Mutsuko-chan, who grows while worrying.
I think that the relationship with Daigo and how to face baseball will be different from the first series. 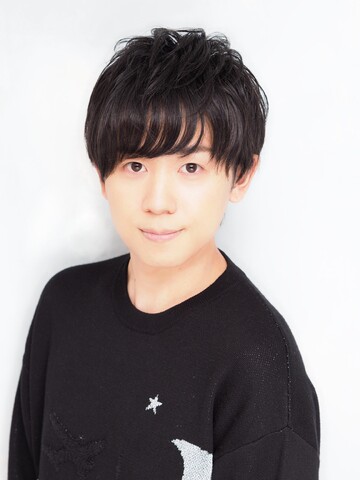 This time, I'm going to play Nishina at "Major Second"!
I'll do my best to play with Nishina, so thank you.

<Story> The
protagonist, Daigo Shigeno, has a father who is a member of Goro Shigeno who once played an active part in the major league, and also plays a part in the youth baseball team, Mifune Dolphins with Mitsuko Sakura and Mitsuko Sakura. Was.
And time passed, and Daigo went to private Furin Gakuen Middle School. The newly-built Furein Chugoku baseball team starts with Daigo, a second-year junior high school student, as captain!
The royal road baseball story that is hot all the way ... "Junior high school student" finally opens! !