"Prandala", serialized in Monthly Shonen Ace, is a heroic action fantasy drawn by Sora Minazuki, the original creator of "Sora no Otoshimono". While hiding his identity with the mask he met in Alcia, an unprecedented post-war world called the `` War of Abandonment, '' he loves naughty things, he is a young man who hits a sword for weak people, A healthy and dedicated girl, Hina, travels in search of the "Legendary Shooting Down King", relying on her will. The story of the world's mysteries being revealed little by little as a result of their encounter.

The director of the animation is Hiroyuki Kobe of "I can not be so cute", "I will be a twin tail." GEEKTOYS of "RErideD-Derrida of Engraving-" is responsible for the production of the animation.
⇒ The heroic action fantasy "Prandala" drawn by Sora Minazuki of "Sora no Otoshimono" will be made into a TV animation!
⇒ 2020 Winter Anime

This work, which began broadcasting on January 8, 2020, has been decided to be broadcast in 24 episodes, 2 cools.

And to commemorate the start of broadcasting of TV anime, it has been decided that a free distribution of original Cairo will be held at AKIHABARA Gamers head office from 14:00 on Sunday, January 12, 2020.
The participation is free on the day, so please come and visit us. 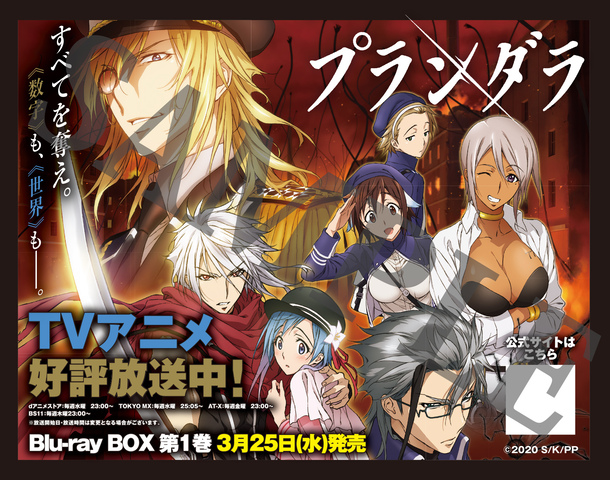 * Participation is free of charge.
* Distribution time may vary depending on the situation on the day.
※ It will be finished as soon as the distribution is gone. Please note.
* Please cooperate to act promptly according to the staff's instructions on the day.
* Events may be canceled without prior notice due to unforeseen circumstances.
* For details, please check directly with the store. 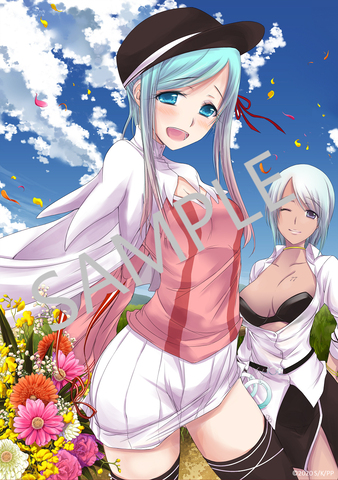 * The illustrations are from before the design. 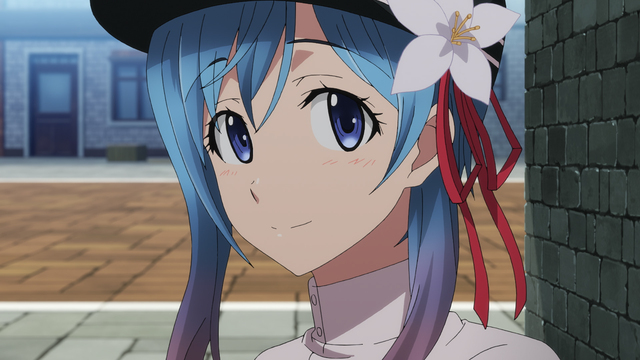 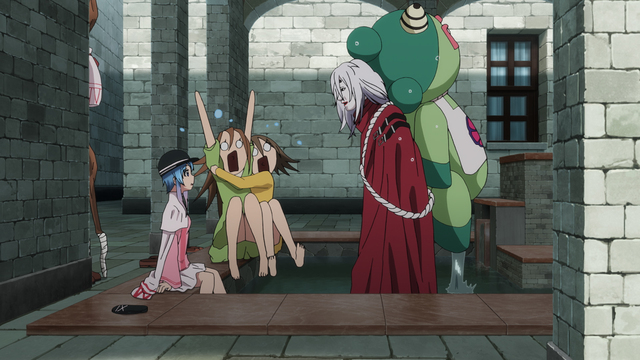 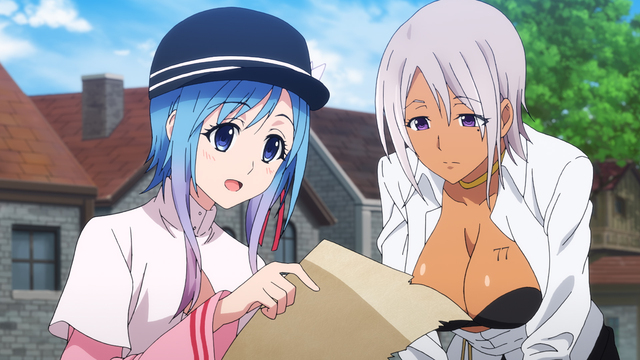 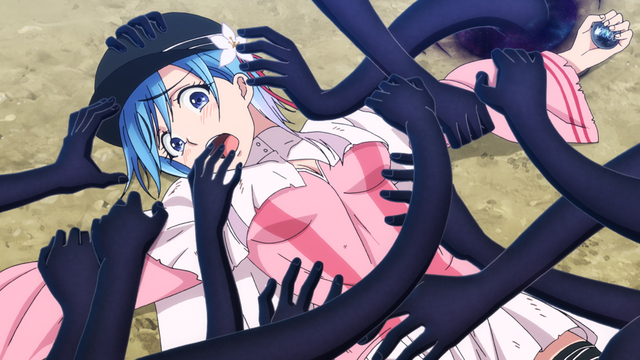 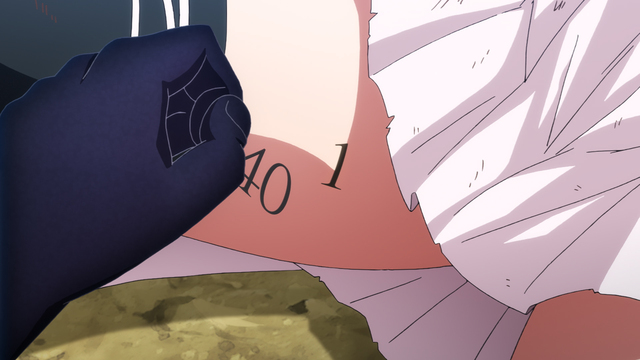 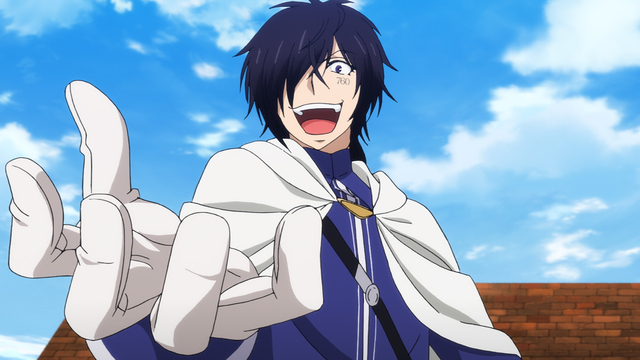 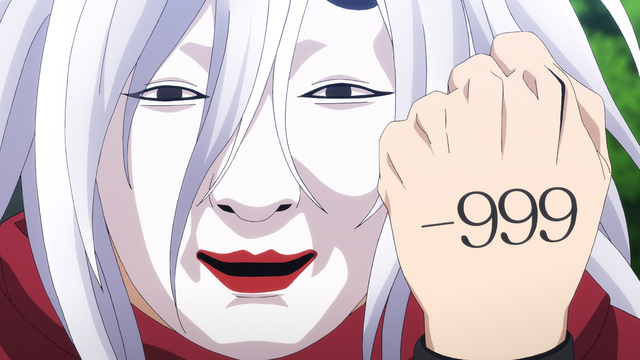 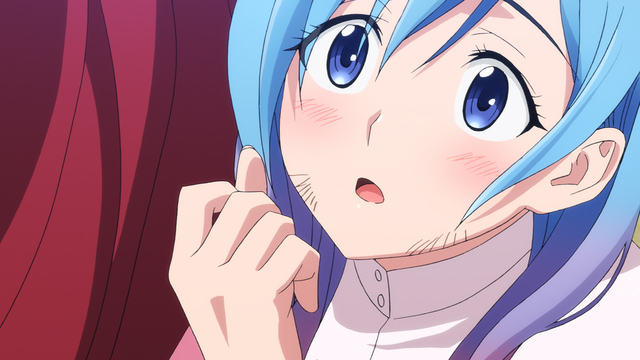 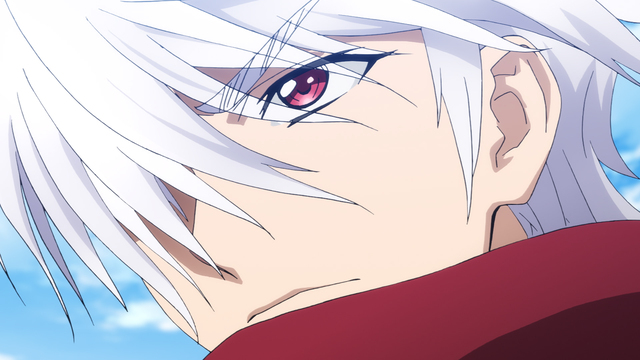 <Synopsis>
A girl, Hina, has been traveling the world for five years, relying on her mother's will.
In search of the hero "Legendary Shootdown King" who ended the war "Disposal War" 300 years ago, she fatefully meets a masked youth, Lichtau-Bach in a certain city.
Then, a soldier, Davi, who claims to be the King of Shotdown, appears and takes Hina to the military.

<Distribution Information> From the
Wednesday, January 8 at the d Anime Store, distributed every Wednesday from 23:00

<Introduction>
An unprecedented post-war world called Alcia, called the "War of the Wastes".
There is a world of weak meat erosion, where the strong take away the "numbers" that indicate their existence from the weak.
In such a world, the two meet.
Lichto, a young man who hides his identity with a mask but loves naughty things and uses a sword for the weak.
A healthy and dedicated girl, Hina, travels in search of the "Legendary King of Death", relying on her mother's will.
The mystery of the world where "numbers" control everything is gradually revealed by the encounter of the two-

The synopsis, scenes, and a preview of the episode 2 "Heritage Inheritance" of the TV animation "President, Battle Time!" Broadcast on TOKYO MX and others from April 12 have been released. . . . Immed ...