From the new Kirara-based TV anime "Ai Kosuru Asteroid (Asteroid)", which started broadcasting on January 3, 2020, the synopsis and preceding cut of the second episode "Kawahara no Milky Way" has been released. In addition, the special mini anime "KiraKira extra number" has been decided to be released weekly for a limited time, and the first edition has been released.

"Asteroids in Love (Asteroids)" is a four-frame cartoon by Quro, serialized in the comic time Kirara Carat (Hobunsha). A story about high school club activities and the circle activities of geoscience girls belonging to the geology department where the astronomy club and the Geological Society of Japan merged. It has become popular as a work depicting warm-hearted everyday life of high school girls who are engaged in earth sciences such as astronomy and geology.
The animation director is Daisuke Hiramaki, the series composition is Yuka Yamada, the character design is Jun Yamazaki, and the animation production is in charge of the animation studio.
⇒ Key animation & cast release of TV anime "Asteroid in Love"! Comments arrive!

This time, the synopsis and precedent cut of the second episode "Kawara no Milky Way" has been released from the new Kirara-based TV anime "Ai Kosuru Asteroid (Asteroid)" which started broadcasting on January 3, 2020. 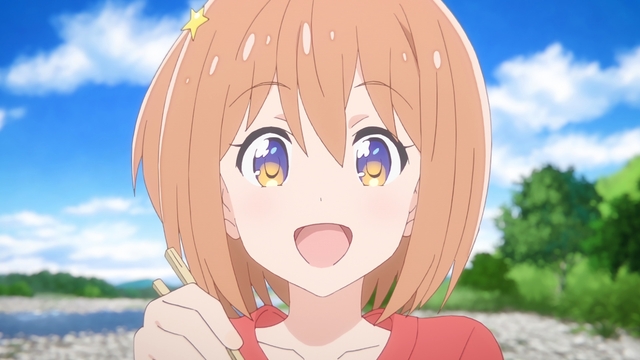 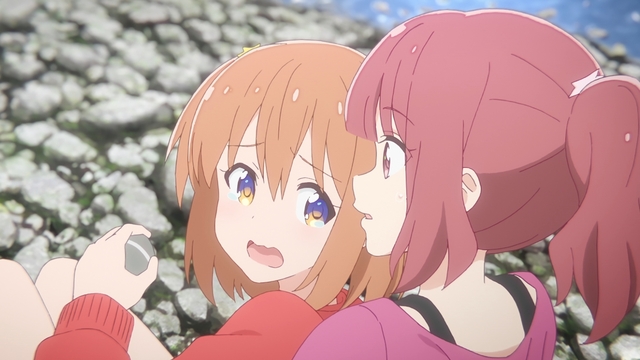 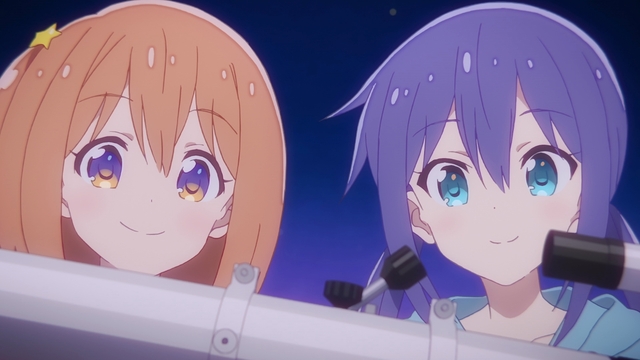 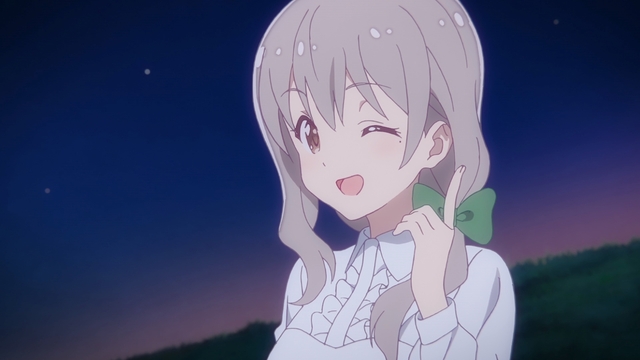 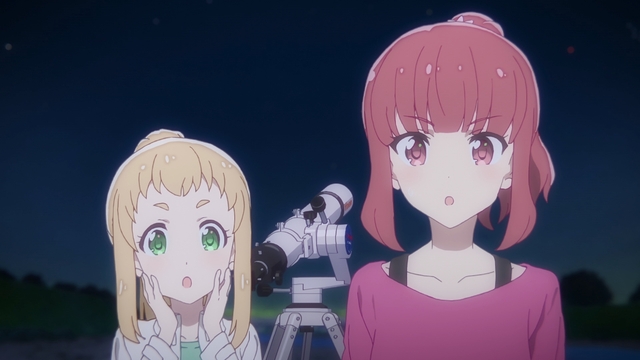 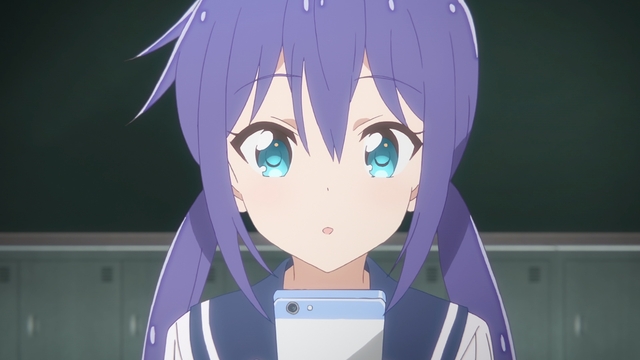 <Synopsis>
Today's barbecue is a welcome party for new members in Kawara!
After enjoying a lot of day with stone hunting and starry sky observation party, we created a newsletter "KiRA KiRA". While each of them decides on a theme, it is difficult to write articles.
Although he managed to put it together, his sister said, "I can't feel the miracle."
At that time, Aura was asked to insert an illustration for the article ...

The key visual of the TV anime "D-class formation Exzeros" scheduled to be broadcast in 2020 has been released. The uniform of a character from the Earth Defense Corps Saitama Branch was unveiled for ...

“Baki” Daikendaisai is distributed on June 4

The synopsis, scenes, and a preview of the episode 12 (final episode) of the TV anime "Another World Karutetto 2" broadcast on TOKYO MX and others from March 31 have been released. . . . . . The stage ...

PREV
"Another World Karutetto 2", Episode 1
NEXT
"The Legend of Galactic Heroes: Die Neue These Seiran" was first broadcast on TV on January 13, 2020. 9