TV anime "Yawao isn't it!", Web radio and live video will be available from February 2020!

From April 2020, it will be decided to distribute Web radio and live video programs from February 2020 as an official promotional program of "Yao, it is not!" did.

The mediocre young trading company man "Shingo Ichinomiya" suddenly reincarnated in another world as "Vendelin", a poor noble eighth son. A popular series by, which was read more than 350 million times on the web novel posting site "Become a Noveler". The animation director is Tatsuo Miura, the series composition is Takeshi Miyamoto, the character design is Kenji Tanabe, and the animation production is SynergySP.
⇒ The TV anime “Yatsuo isn't there!” Will be broadcast in 2020, the first key visual & teaser PV arrive!

This time, from April 2020, TV anime broadcasting has been decided, "Yao, it will not be!", As an official advertising program, Web radio "Yatsuo, it will be radio! It was decided that the live video program "Yachio, that would be raw! (Hachinamama)" will be distributed from February 2020.

There are three personalities, Asuka Nishi (as Elise), Mikako Komatsu (as Eina), and Yuna Mimura (as Luise), and a talk with guests is also scheduled. I want you. 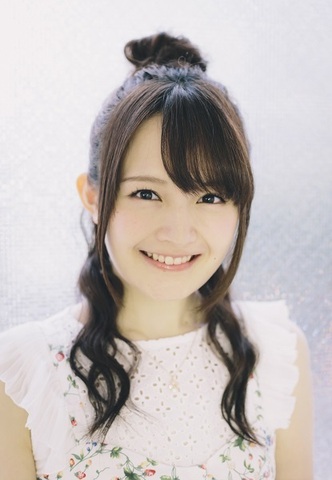 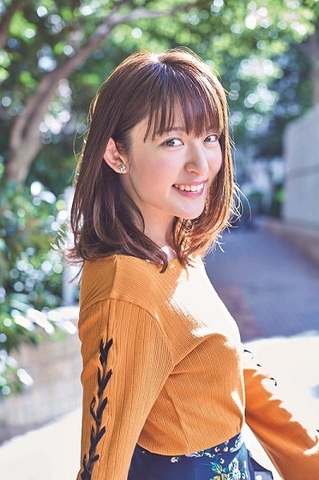 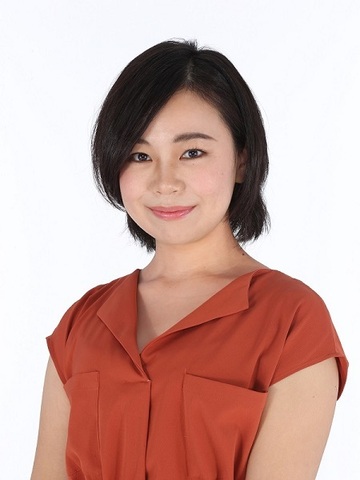 <Distribution date>
Scheduled to be distributed sequentially from February 2020

<Synopsis>
-When you wake up one morning ... Shingo Ichinomiya (25), a mediocre young trading company man, is a vulnerable adolescent with a territory in a remote area. Had possessed.
Shingo despairs of himself and herself without the inheritance of a family gate and territory and no knowledge of domestic politics, but aims for independence by breaking through one point of being blessed with magical talent.
In this story, such a youth earns money by magic and lives freely (of course, it does not save the world), but it is a story of deboch for the time being.
It also means that you can't escape from the fences created by people.

From 24:15 on April 5th, the TV anime "Kingdom" broadcast on NHK General 3rd series "Joint Army" was released in 5 minutes. The synopsis and scene of the first episode, “The Coming Army Coming,” has b ...